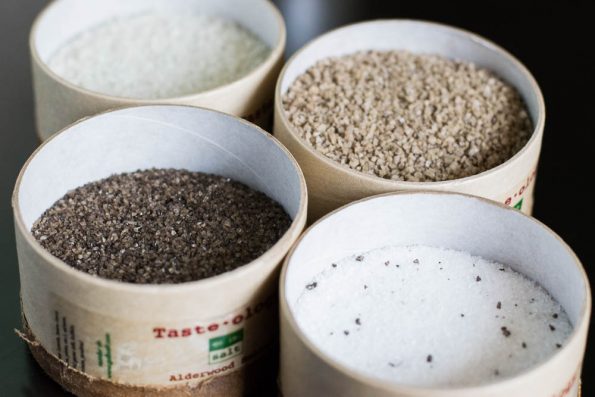 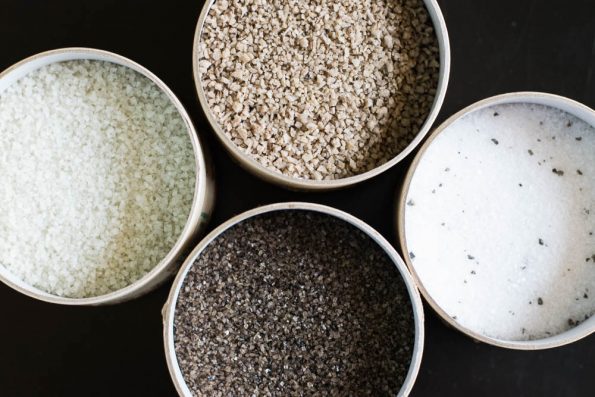 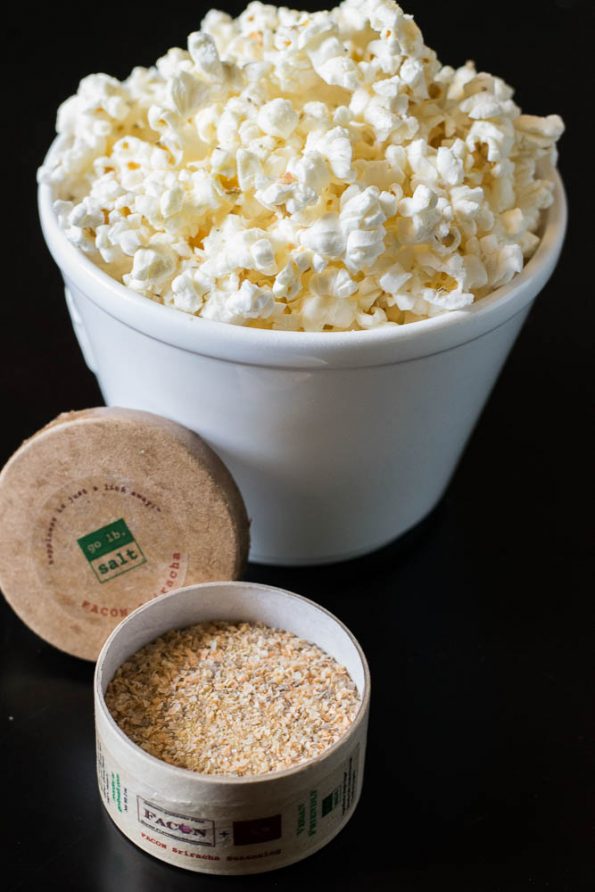 Happy #FreshTomatoDay! We have a few recipes on th