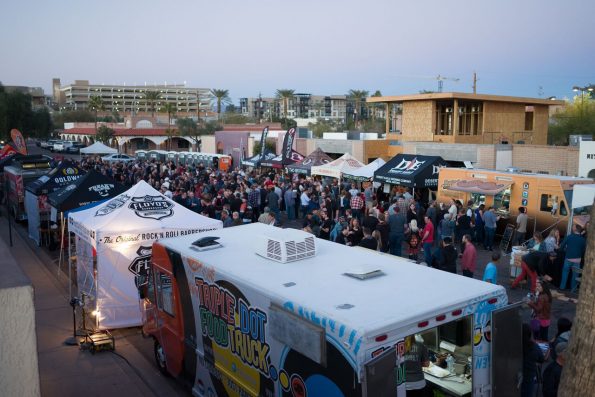 On Saturday, February 4 from 5 to 10 p.m., the third annual Brewers Bowl craft beer festival will be held in the heart of downtown Scottsdale. Continually expanding since its inaugural year, the event is designed to showcase the growing craft beer scene in Arizona. Featuring all local breweries, including many in their first production year, guests will enjoy beer tastings from at least 20 breweries, plus live music and food trucks. The Brewers Bowl benefits the Paradise Valley Emergency Food Bank, a food cooperative dedicated to providing emergency provisions to the community’s hungry.

Held during the busy Waste Management Open weekend, the Brewers Bowl gives Arizona beer makers a prime opportunity to showcase their creations to all of the locals and visitors who will be enjoying the weekend’s festivities. According to Lewis Kubitz, creator of the Brewers Bowl, “With almost 100 breweries now in the state, Arizona is making its mark on the craft beer scene. The Brewers Bowl focuses on our local representation within the craft beer industry and brings it together in one place for everyone to enjoy.” 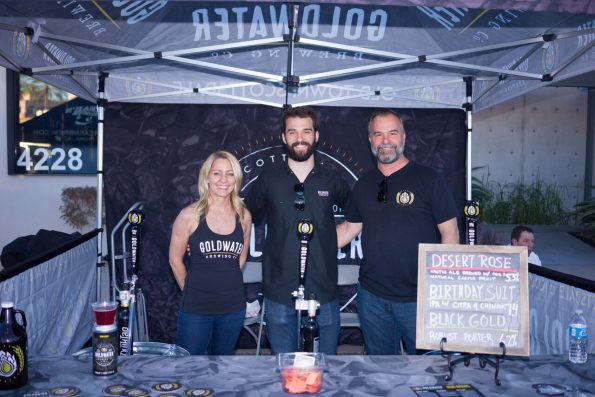 A competition held prior to the event allows breweries to submit multiple beer samples in any style they choose for a chance to be crowned the 2017 beer champion. The growing popularity of craft beer has brought fierce competition to the industry, and the quality has never been this high. Determining what beer is the best beer in Arizona is no small feat. Submissions are judged in a blind tasting by a panel of certified beer judges who have completed the Beer Judge Certification Program (BJCP). Points will be tallied based on a variety of beer characteristics, including aroma, flavor, balance and drinkability, among others. The winning brewery will take home bragging rights and a trophy that is modeled after the Vince Lombardi Trophy, showcasing a life-size mini keg in place of a football. Past winners include North Mountain Brewing Company and The Beer Research Institute.

The Brewers Bowl will be held in the heart of Old Town Scottsdale near 4216 N. Brown Ave., Scottsdale, Ariz. 85251. The festival is set-up on Brown Avenue between 3rd and 4th Avenues, which is closed to vehicle traffic.