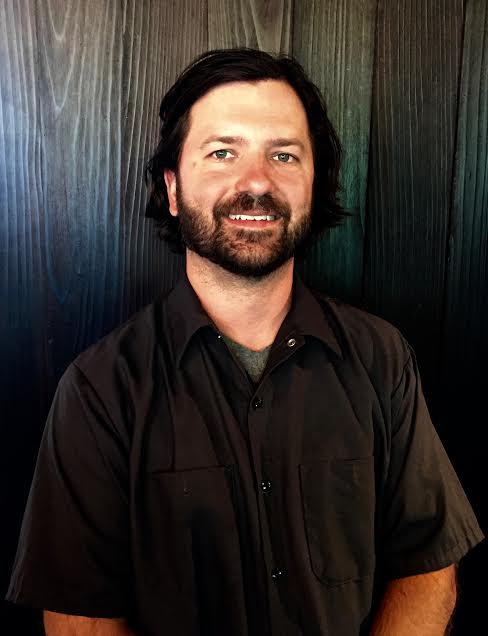 On the menu, patrons will find everything from new spins on pub classics, such as pretzel bites and wings, to salads, sandwiches, burgers, hearty comfort food entrees, the signature Black Iron Pizzas, and even a beer-infused dessert. The restaurant offers a robust menu of beers, with 16 brews on tap at all times. At Central Kitchen, there is something for everyone – even “Half Pints” (children) – and the patio is dog friendly. Central Kitchen is located in Uptown Phoenix at 5813 N. 7th St. For more information, please visit centralkitchenaz.com or call (602)313-8713.