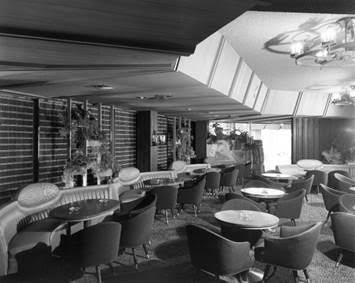 The hotel was designed by local architect Edward L. Varney. Original owners Robert and Evelyn Foehl were the quintessential host and hostess to celebrity guests including Bing Crosby, Janet Leigh, Tony Curtis and Zsa Zsa Gabor. A popular Hollywood hideaway in the 1950s and 60s, Hotel Valley Ho is now considered “one of the best-preserved mid-century hotels in the country”, according to architect and author Alan Hess.

The hotel’s signature restaurant, ZuZu, will be serving the 60th Anniversary Dinner Special throughout December. Enjoy a multi-course dinner for two for $60, plus tax and gratuity. Choose one starter or a bottle of house wine to share, two entrees, and one dessert to share, all selected from a special menu. 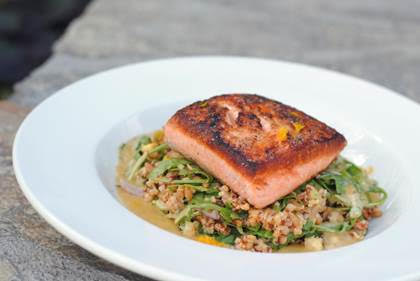