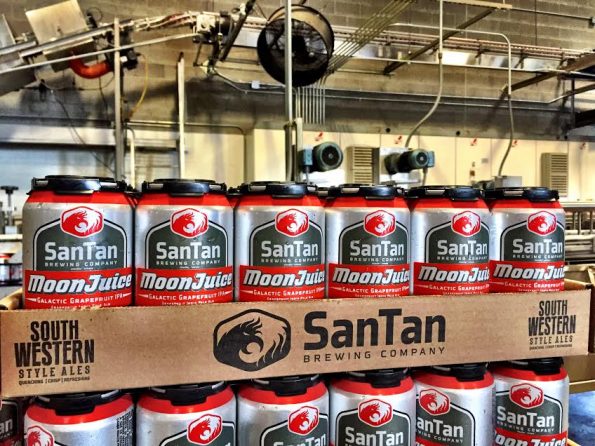 The new fruity version is described as an out-of-this-world IPA crafted with tons of Galaxy and Nelson-Sauvin hops from the southern hemisphere. With an added splash of Arizona grown grapefruit juice, courtesy of Sun Orchard in Tempe. This hopped up Grapefruit IPA is a delicious thirst quenching ale.

*MoonJuice Galactic IPA debuted in the Nielsen database at #2 for Arizona-owned IPA 6-packs sold throughout Arizona. Second only to SanTan’s HopShock IPA. IPA’s make up about 23% of the Arizona craft beer market with over $6 million in sales during Q2 2016. 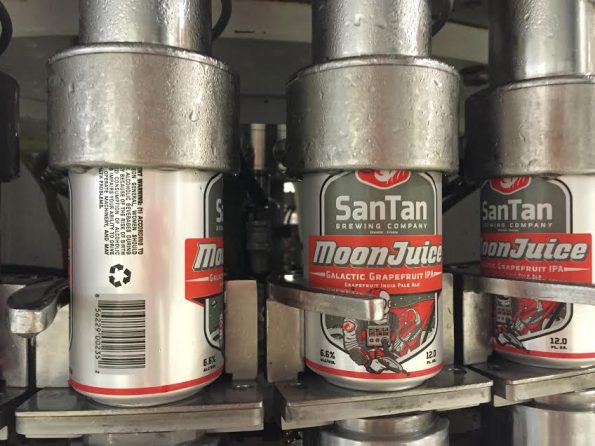