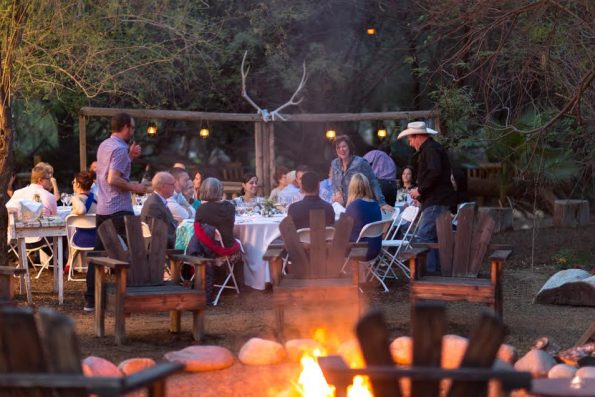 The “Arizona Seven” and the 2017 Devour Culinary Classic are proud to announce the second annual “Seven Chef Singh Along,” a one-night-only dining event coming to the all-new Singh Meadows on Wednesday, March 1, 2017. Join the Arizona Seven (now featuring nine chefs) as these top local chefs serve up a farm-fresh six-course feast paired with fine Arizona wines. Hosted at the new Singh Meadows, a 72-acre organic oasis in Tempe, you’ll be welcomed with a round of cocktails and will conclude the night with a family-style dessert for this one-night-only collaborative dinner that also doubles as a fundraiser for Local First Arizona and Devour Phoenix.

Presented as part of the 8th annual Devour Culinary Classic (February 26 – March 5, 2017), this can’t miss culinary event reunites the Arizona Seven (a collection of local chefs and friends famed for cooking together at the James Beard House in NYC) for a six-course feast showcasing local ingredients and wine pairings from top AZ vineyards. Kicking off with a 5:30 pm cocktail reception with hand-passed appetizers, followed by a 6:30 pm dinner, tickets are $160 per person, and seating is extremely limited (120 max) so click http://devourphoenix.com/classic/tickets/ to reserve your spot today! 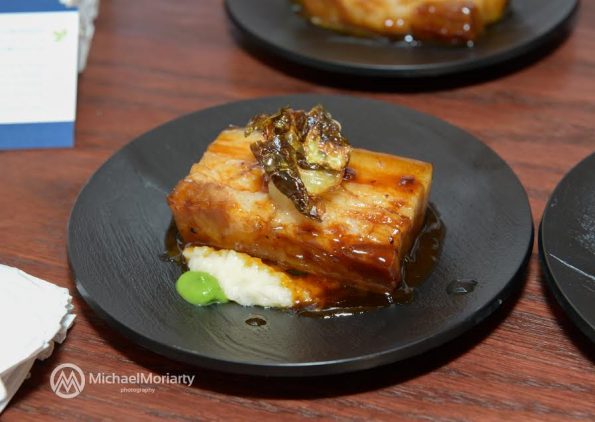 The 8th annual Devour Culinary Classic will run from February 26 through March 5. The weeklong celebration of food and drink returns with an all-star lineup of local chefs, culinarians, winemakers, brewmasters, and mixologists. The main event, the award-winning Devour Culinary Classic, will be held on Saturday, March 4, and Sunday, March 5, at Phoenix Art Museum, and tickets are available at http://devourphoenix.com/classic/tickets/