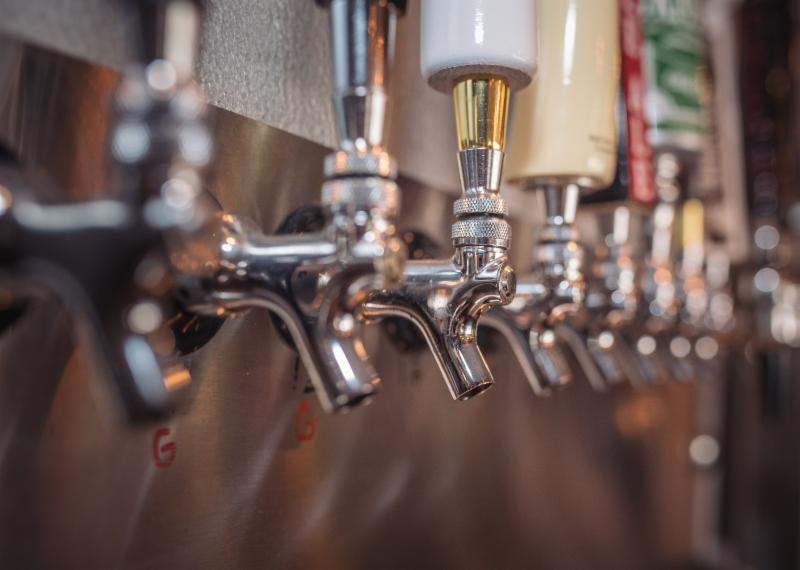 Tap into spring this weekend as Sip Coffee & Beer celebrates its third anniversary with not one but two Tap Takeovers!

Then, the Sip crew is back at it with a big event on Saturday, March 25th at Sip Coffee & Beer House in Downtown Scottsdale. They will keep the celebration rolling from 11 a.m. to 5 p.m. with another Tap Takeover in honor of Sip Coffee & Beer’s third birthday. This time, refresh with Goose Island and Sierra Nevada’s featured specialty brews including two versions of both the Goose Island Bourbon Country (Bourbon Barrel Aged Stout) and the Narwhal Imperial Stout. The full line-up of beers include:

That’s not all! Enjoy that beer with a side of live music, food from a fresh, rotating menu all day long, and so much more!