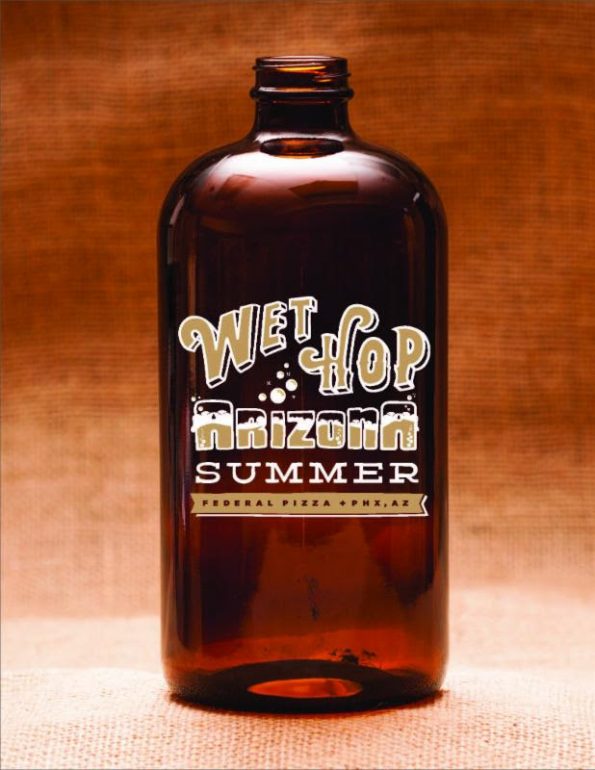 What: All summer long, Federal Pizza is pairing triple-digit temperatures with ice-cold craft brews as part of its “Wet Hop Arizona Summer,” a red-hot dining deal offering a free growler filled with a rotating selection of craft draft beer to anyone who picks up a drive-thru pizza. Offered every Wednesday, from June 8 through Labor Day on September 5, 2016, simply call in your pizza (602-795-2520), pick it up via Federal’s dedicated drive-thru lane, and receive a Free* craft beer chub (32 ounce growler).

Even better, Federal Pizza’s “Wet Hop Arizona Summer” will showcase a different craft brewery each Wednesday. Follow Federal Pizza on Instagram where each week they will announce the latest lineup. *Federal Pizza will be charging a penny for legal reasons. Limit one free growler per transaction.

It’s all part of Federal Pizza’s commitment to “Summertime. Craft Beer. Good Vibes. This season, we’re artfully pairing triple digit temperatures with ice-cold craft brews.  Because in Arizona, we know how to chill in the heat.”