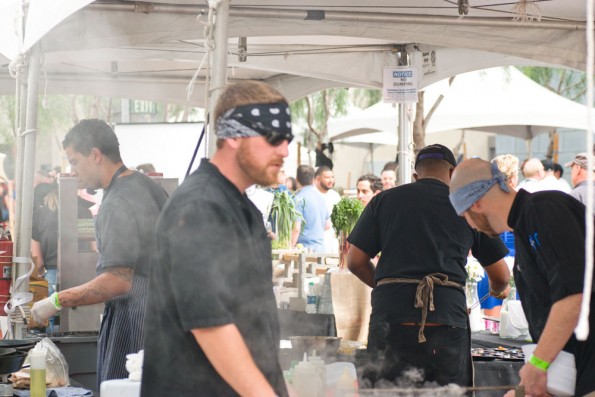 The Devour Culinary Classic, formerly known as the Devoured Culinary Classic, is the region’s premier week long annual culinary celebration hosted by Devour Phoenix, Local First Arizona, Phoenix Art Museum, and Southern Arizona Arts & Cultural Alliance at several distinct venues in Phoenix, Arizona. The goal of the events are to showcase Arizona’s celebrity culinary talent as well as its fine food and drink producers and purveyors, all while furthering metro Phoenix as a dining destination worthy of international prestige. If you only go to one food event this year, this should be it!
The Devour Culinary Classic continues to be named the leading and most-anticipated culinary event in the Phoenix area. Already this year, the Devour Culinary Classic was named Best Food Festival by Phoenix Magazine and Best Culinary Festival by Phoenix New Times, and also received the Good Neighbor Award from the Arizona Restaurant Association’s Foodist Awards.
The Devour Week of events will be held February 26 through March 5 with a series of events celebrating Arizona’s unique culinary talents. The main event, the Devour Culinary Classic, will be held on Saturday, March 4, and Sunday, March 5, at Phoenix Art Museum, where the Dorrance Sculpture Garden will come alive with tastings of food, wine, beer, and cocktails, as well as cooking demonstrations and interactive stations where attendees will have a unique opportunity to meet and interact with Arizona chefs. 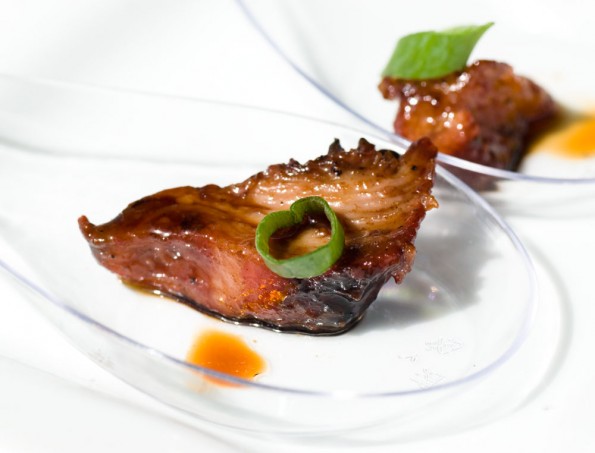 Tickets for the eighth annual Devour Culinary Classic will go on sale to the public on Cyber Monday, November 28. Tickets will be available for purchase at http://devourphoenix.com/classic/tickets/. Tickets for the 2017 Devour Culinary Classic are available in several package options:
General Admission tickets include unlimited access to food and beverage sampling throughout the event, as well as any event programming including chef demonstrations. Devour Culinary Classic ticket holders will also receive free general admission and discount admission for special exhibitions at Phoenix Art museum such as Samurai: Armor from the Ann and Gabriel Barbier-Mueller Collection, The Propeller Group, Self-Published Photobooks, and Horacio Zabala: Mapping the Monochrome.
In addition to these benefits, VIP ticket holders will have exclusive access to the general tasting area a full hour before General Admission ticket holders. VIP benefits also include VIP parking pass at the museum and access to private VIP lounge areas featuring exclusive chef access, menu tastings, cocktail samplings, and more to be announced at a later date. 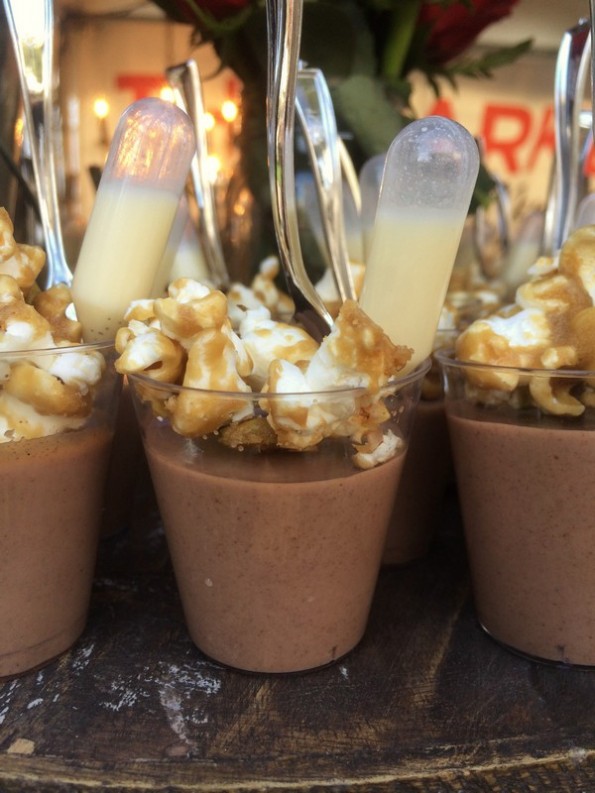 Since having grown into a week-long culinary experience, the Devour Culinary Classic now features a series of pre-events to further shine a spotlight on Phoenix’s culinary excellence. Pre-events include: the Devour Phoenix Bartending Competition, 7 Chef Singh Along, and Palette to Palate. These events are each ticketed separately. 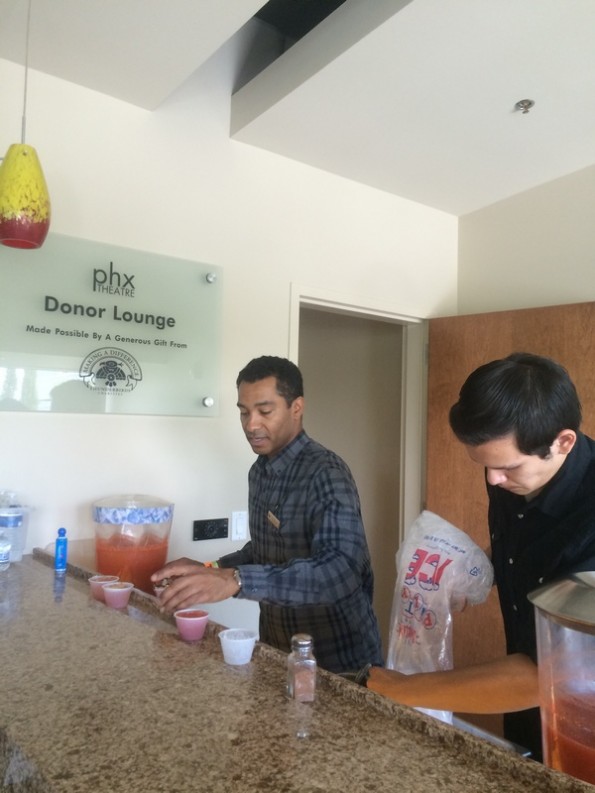 Those interested in attending both the Devour Phoenix Bartending Competition and Palette to Palate can purchase a discounted ticket package to attend both events for $60, a twenty-five percent discount.
Local First Arizona Localists will have access to a $10 discount code for all tickets and packages for Devour Week pre-events. Those interested in Localistmembership can visit localfirstaz.com/localist.