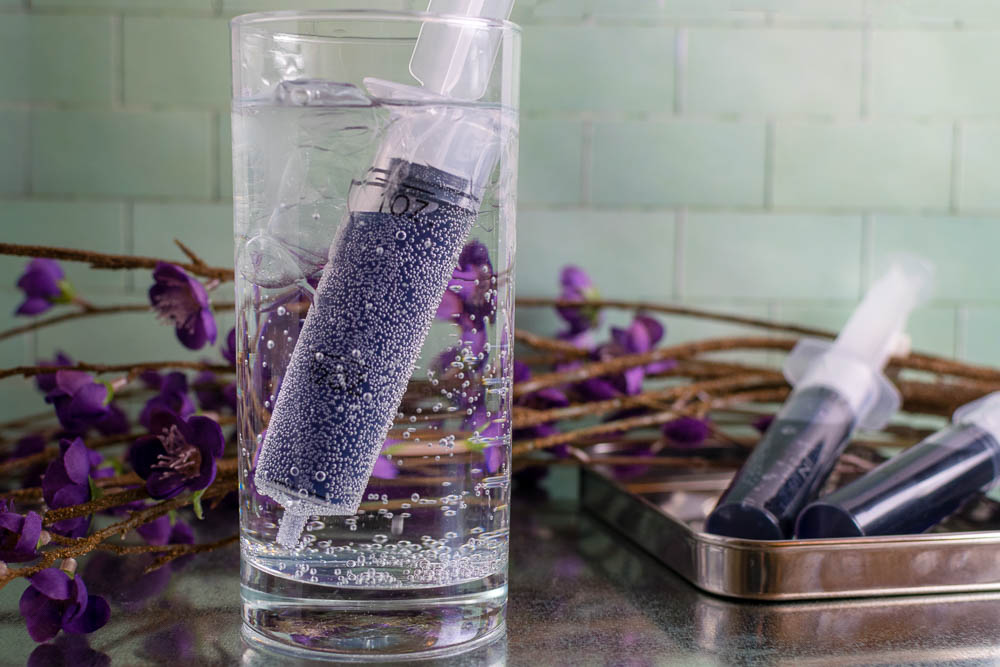 Did you know that February is Women in Horror Month? Well, now you do! We’re celebrating here at Geeks Who Eat Headquarters in a couple of ways. The first is with a recipe inspired by the film Ginger Snaps 2: Unleashed. The film not only stars a strong female lead but was also written by a woman (as were the original characters). The second is an interview with one of our favorite people (who also happens to be a woman) in the horror industry, Dr. Rebekah McKendry. So buckle up because this blog is jam-packed with all sorts of exciting stuff!

Women in Horror Month (WiHM), “is an international, grassroots initiative, which encourages supporters to learn about and showcase the underrepresented work of women in the horror industries. Whether they are on the screen, behind the scenes, or contributing in their other various artistic ways, it is clear that women love, appreciate, and contribute to the horror genre.”

The idea for our Ginger Snaps 2: Unleashed recipe came from the fact that the Ginger Snaps trilogy is one of our favorite series (especially of the werewolf persuasion). Without ruining the first of the movies, all we will say is that Wolfsbane plays an integral role in the second film. The color of the serum in the film reminded us so much of Creme De Violette that we thought it would make a perfect cocktail. Though unlike Wolfsbane, the floral notes of this liqueur are not toxic. 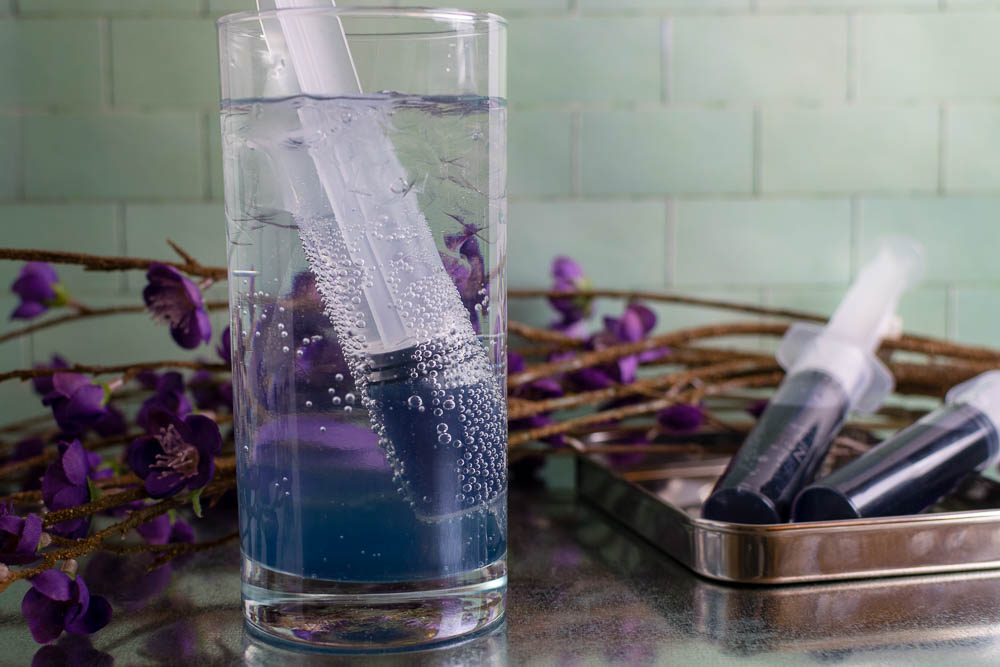 As we mentioned previously, we wanted to go a little bit further with our celebration of Women in Horror Month, so we asked our friend, Dr. Rebekah McKendry if she had time to do a quick interview. Fortunately, she was kind enough to take time out of her super busy schedule to talk with us. For those of you unfamiliar, Rebekah is “an award-winning film and television director with a strong focus in the horror and science fiction genres. She has a doctorate focused in Media Studies from Virginia Commonwealth University, a MA in Film Studies from City University of New York, and a second MA from Virginia Tech in Media Education. She previously worked as the Editor-in-chief at Blumhouse Productions (she is still a producer and host on their Shock Waves Podcast) and as the Director of Marketing for Fangoria Entertainment. So without further delay, here is our interview:

I have been a horror fan for as long as I can remember. As a kid, I loved Scooby-Doo, The Addams Family, and any other “spooky” media I could find. As I grew, my tastes evolved with me. I transitioned into films like Something Wicked This Way Comes and TV shows like Are You Afraid of the Dark?. The 1st true horror movie I saw was Pumpkinhead which I watched in 3rd grade with some of the older kids in my neighborhood. They were terrified, but I was mesmerized (and maybe also a bit terrified too). My parents never really stopped me from watching horror films. They would just explain how everything was fake and let me proceed. So my horror consumption continued to increase during my adolescent years, and by High School, I’d seen every horror movie I could get my hands on. I even starting ordering bootleg VHS tapes via snail mail for rare and international titles just to keep up my viewing habits. 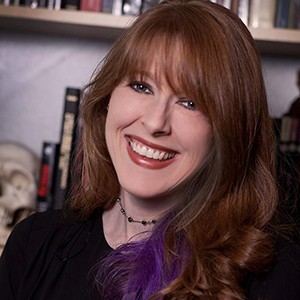 Oh goodness, no! But we are starting to make some strides. The majority of the horror industry is still predominately male, but I’m now starting to see a lot more female producers, directors, and writers emerging. Additionally, we’re also seeing more women on the crew and designer sides of film production as well, which is fantastic!

There are a lot of reasons that women still struggle in the industry. The old school “boy’s club” mentality still exists; even if just as a whisper behind closed doors, it is still quite prevalent. I’ve also encountered some marketing people with concerns about female horror filmmakers not being a sellable commodity. But these thoughts are rapidly changing and amazing female horror voices are emerging!

I love the scream queen trope. Yes, there previously have been certain less feminist requirements that corresponded with it (like the required nudity), but I think we are slowly subverting that portion of the trope, at least with contemporary audiences. As filmmakers keep reinventing the slasher wheel, they update the scream queen trope for new viewers, and in that, the trope becomes more dynamic and revolutionary.

Generally, I view women’s roles in horror films through a historical lens. Sure, some are exploitive, but was that a staple of the period, for example, the 1970s when exploitation was a sales tactic. Yes, the scream queen may take her top off, but was this a requirement of the time period, ie- the 1980s? And yet, there are always some scream queens who bucked certain requirements. Like Ripley in ALIEN for instance who just stays badass (and mostly clothed) the whole way through! The scream queen was the first real claim women had in horror, and it was ultimately one of the important movements to get female voices into horror movies.

Network! Network! Network! I came to Hollywood with a resume, reel, clips, and endless more business tools ready to push myself as a creative professional, and I have used none of it. Instead, I use a writing sample (you should have a good scriptwriting sample ready to go!), and the rest is all networking. Attend festivals, go to conventions, and meet people in the field. Join professional organizations and be active. The vast majority of creative projects I have worked on have not come from submitting a resume, but rather from meeting someone, talking about what I do and my passions, and then having someone else vouch for my work and give me a referral.

Also, start building up your social media presence now. This is becoming increasingly important in the media world across all levels. It is important to show you have a unique voice and can reach people, even if just in an online setting. 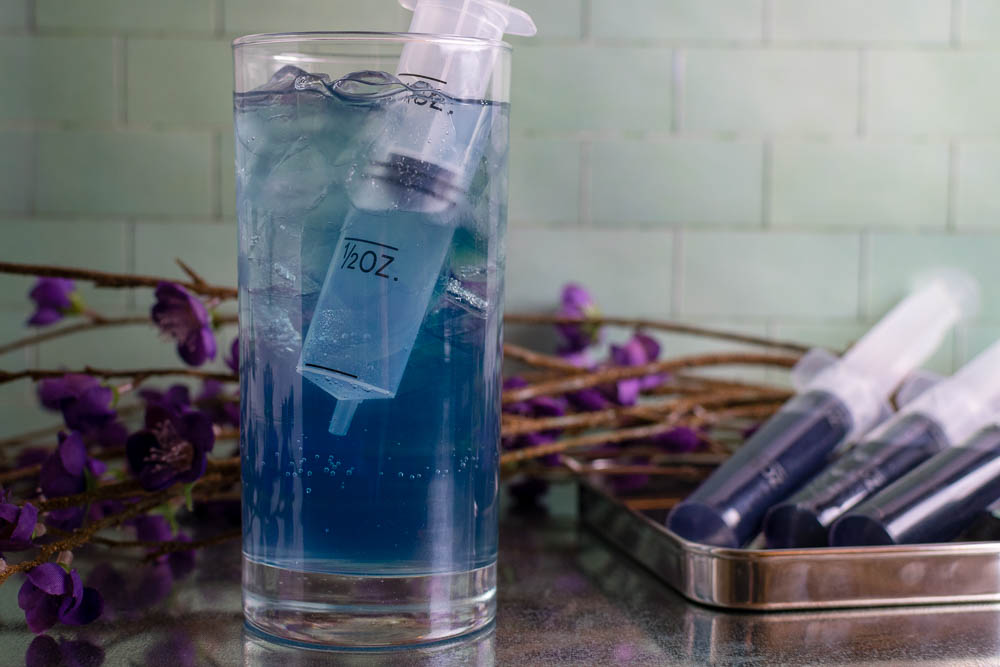 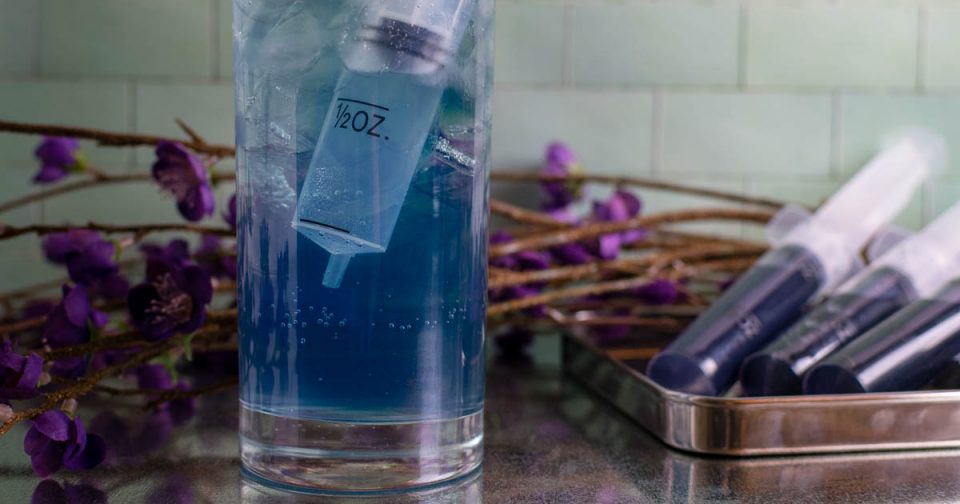 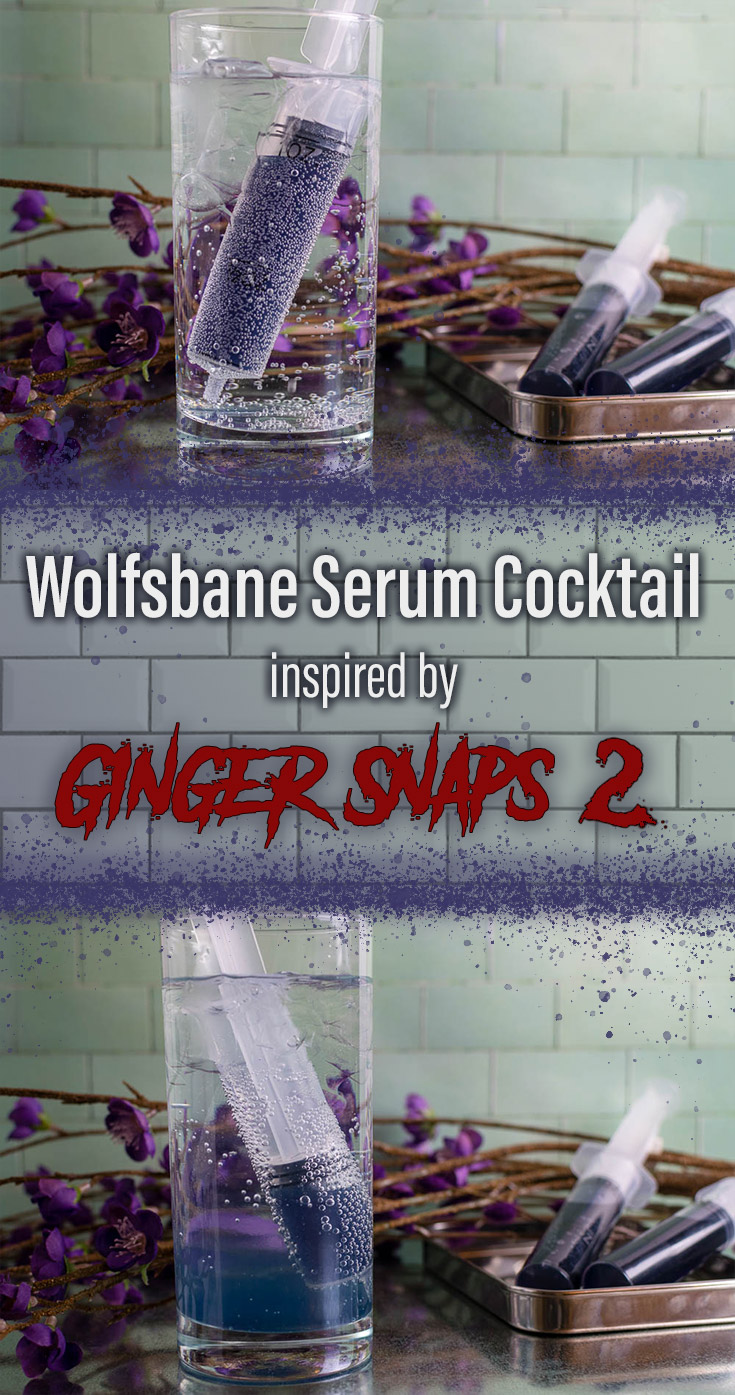