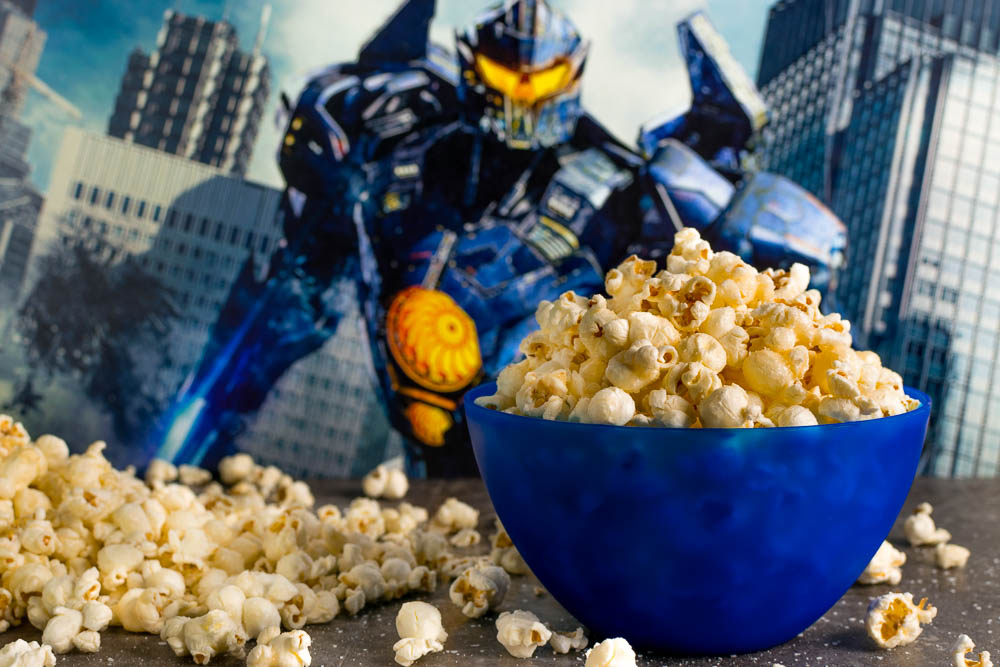 We love popcorn action flicks! Pacific Rim is one of our favorites of this type of movies. So when we heard about Pacific Rim: Uprising we were even more excited. Add John Boyega to the mix and we were sold. We decided for this recipe we would play up the fact that this is a popcorn movie. How? By creating a popcorn recipe of course! So we created Jaeger Glazed Popcorn!

In Pacific Rim: Uprising, “John Boyega stars as the rebellious Jake Pentecost, a once-promising Jaeger pilot whose legendary father gave his life to secure humanity’s victory against the monstrous “Kaiju.” Jake has since abandoned his training only to become caught up in a criminal underworld. But when an even more unstoppable threat is unleashed to tear through our cities and bring the world to its knees, he is given one last chance to live up to his father’s legacy by his estranged sister, Mako Mori —who is leading a brave new generation of pilots that have grown up in the shadow of war. As they seek justice for the fallen, their only hope is to unite together in a global uprising against the forces of extinction.” 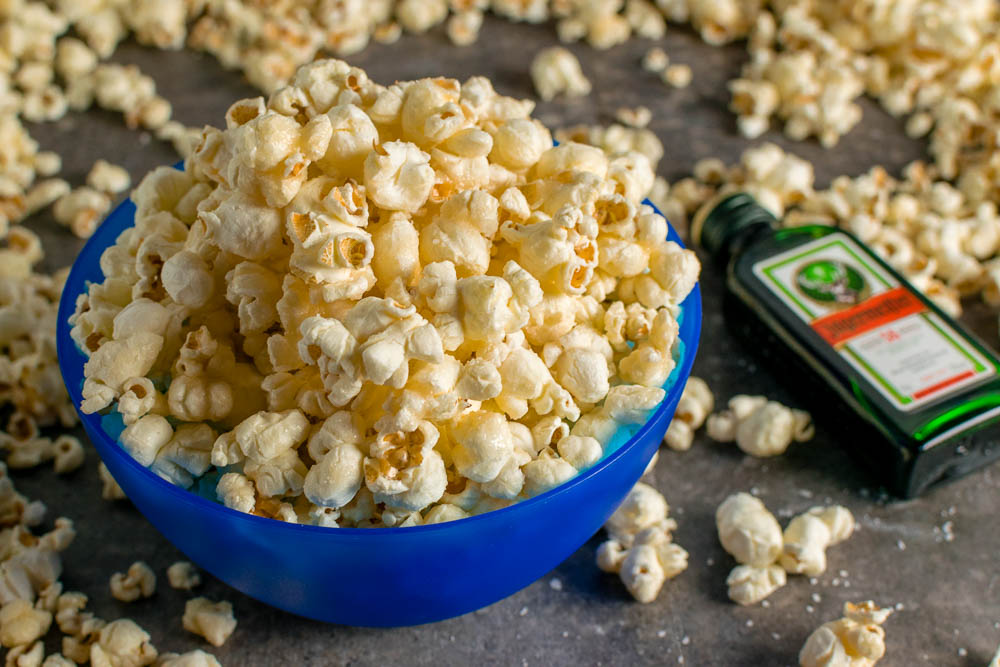 Typically we go a bit more in depth when finding inspiration for our recipes. However, when we were asked to create a recipe for Pacific Rim: Uprising we really wanted to use Jagermeister. We thought it would be a fun way to pay tribute to the Jaegers in the film. We also didn’t want to create a cocktail so we needed to come up with a different way to use the Jagermeister. We decided to come up with a glaze that could be used on popcorn with a bit of sea salt (our way of paying tribute to the Kaiju).

We hope you enjoy our Jaeger Glazed Popcorn! Want to see some epic Jaeger and Kaiju battles? You’re in luck! We are giving away 10 pairs of screening tickets for a sneak preview of Pacfic Rim: Uprising! The screening will be held at IMAX Harkins Arizona Mills on March 20th. The screening starts at 7 pm and the winners should arrive at 6:15 in order to guarantee their seating. Winners will be selected on Monday, March 19th. Good luck! 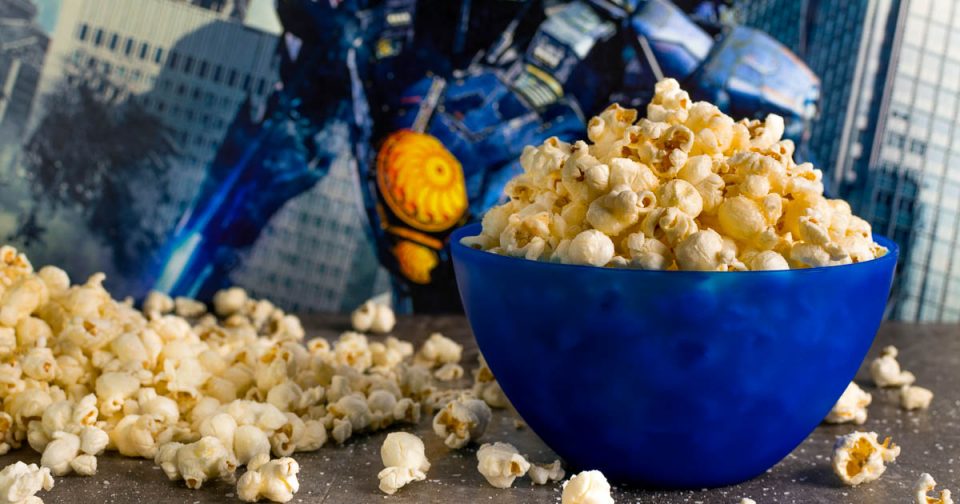