The Arizona Restaurant Association’s 2017 Spring Arizona Restaurant Week will kick off ten days of dining, May 19th-28th with over 150 participating restaurants showcasing three-course, prix-fixe meals for just $33 or $44 per person.

In addition to Spring ARW, the Arizona Restaurant Association will host Arizona Breakfast Weekend from July 27-30 and Fall ARW will be held Sep. 15-24. 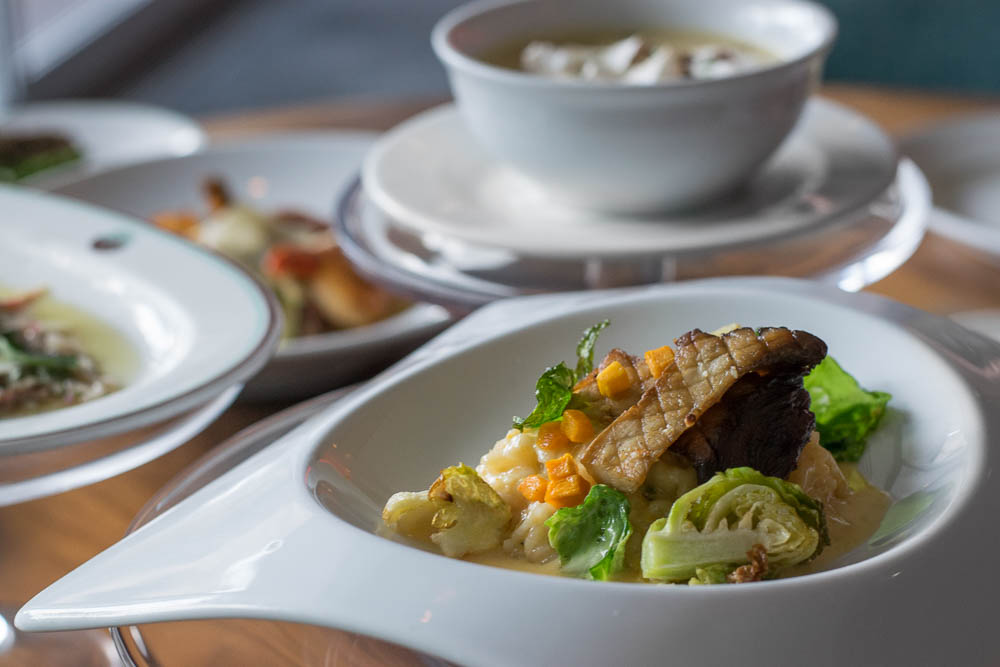 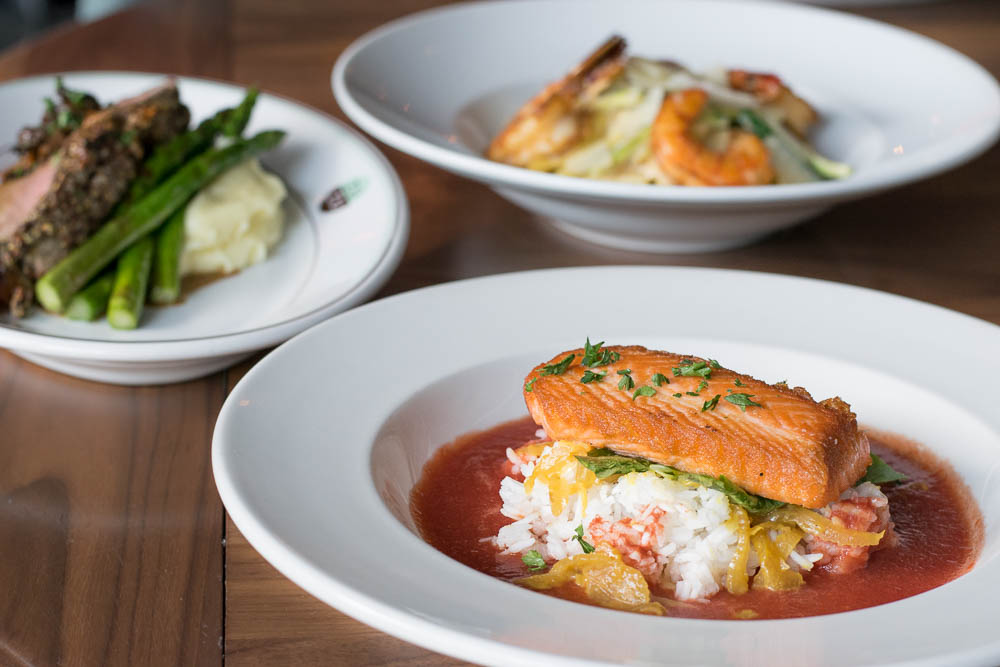 Arizona Restaurant Association president and CEO Steve Chucri said, “Arizona Restaurant Week has remained a strong culinary driver to many local chefs and restaurant owners as well as a treasured memory maker for diners. It’s hard to go wrong, and we are delighted to be celebrating ten years of making folks happy.”

Those anticipating the arrival of Spring ARW can check out updates at www.ArizonaRestaurantWeek.com, where participating restaurants and their menus will be continually added.

One Reply to “Spring Arizona Restaurant Week Returns May 19th-28th”