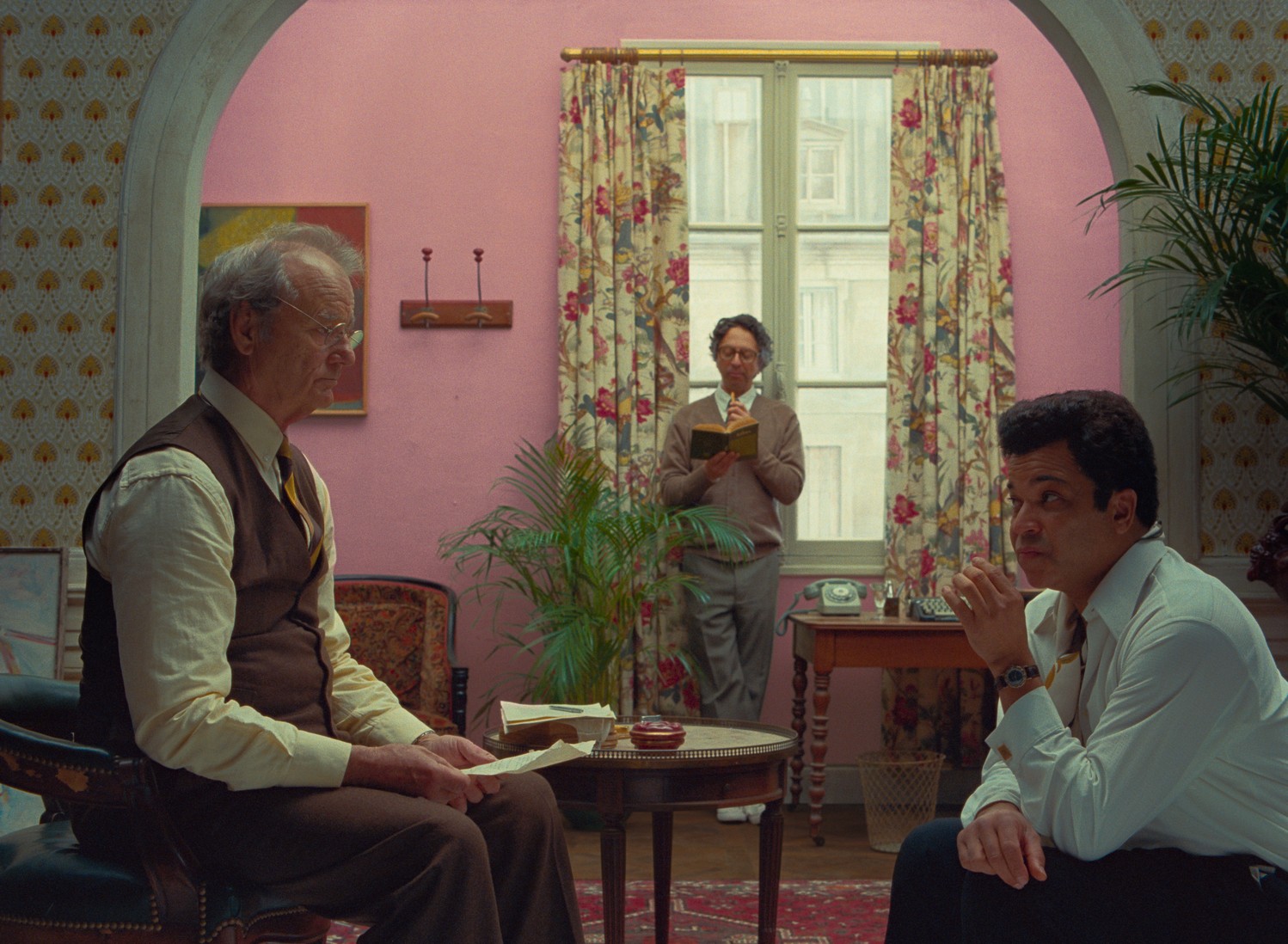 (From L-R): Bill Murray, Wally Wolodarsky, and Jeffrey Wright in the film The French Dispatch.

Over here at Geeks Who Eat Headquarters, we love a good movie with food elements. Normally, we aren’t the biggest fans of Wes Anderson but when we saw that his latest film The French Dispatch has a whole vignette around food, we were in. Did the movie make us fans or leave us out in the cold?

In The French Dispatch, “the staff of a European publication decides to publish a memorial edition highlighting the three best stories from the last decade: an artist sentenced to life imprisonment, student riots, and a kidnapping resolved by a chef.”

One might assume by looking at the cast of The French Dispatch that this is just more of the same from Wes Anderson. While it is true that there are some elements that are similar, the film also feels different than the others he has made. The fact that this is an anthology movie has a lot to do with that. For us, it was what made the film so palatable. Instead of sitting through 2 hours of the same characters, we got to sample bits of a story and have fun with them before they got in their own way. The structure also mirrors the experience of reading articles in a magazine which creates some cool symmetry. Each vignette looks at what makes a story worth telling within each of these microcosms of the human experience.

As we mentioned above, the cast of The French Dispatch is primarily Wes Anderson’s usual suspects. Whether it be the writing or the honing of their craft, all of them are on point. The film is absolutely hilarious and the script aside, their timing delivering the absurdist punchlines is stellar. The humor is smart and almost a little bit dry (not in a bad way). It’s been a long time since we’ve laughed that hard during a movie. 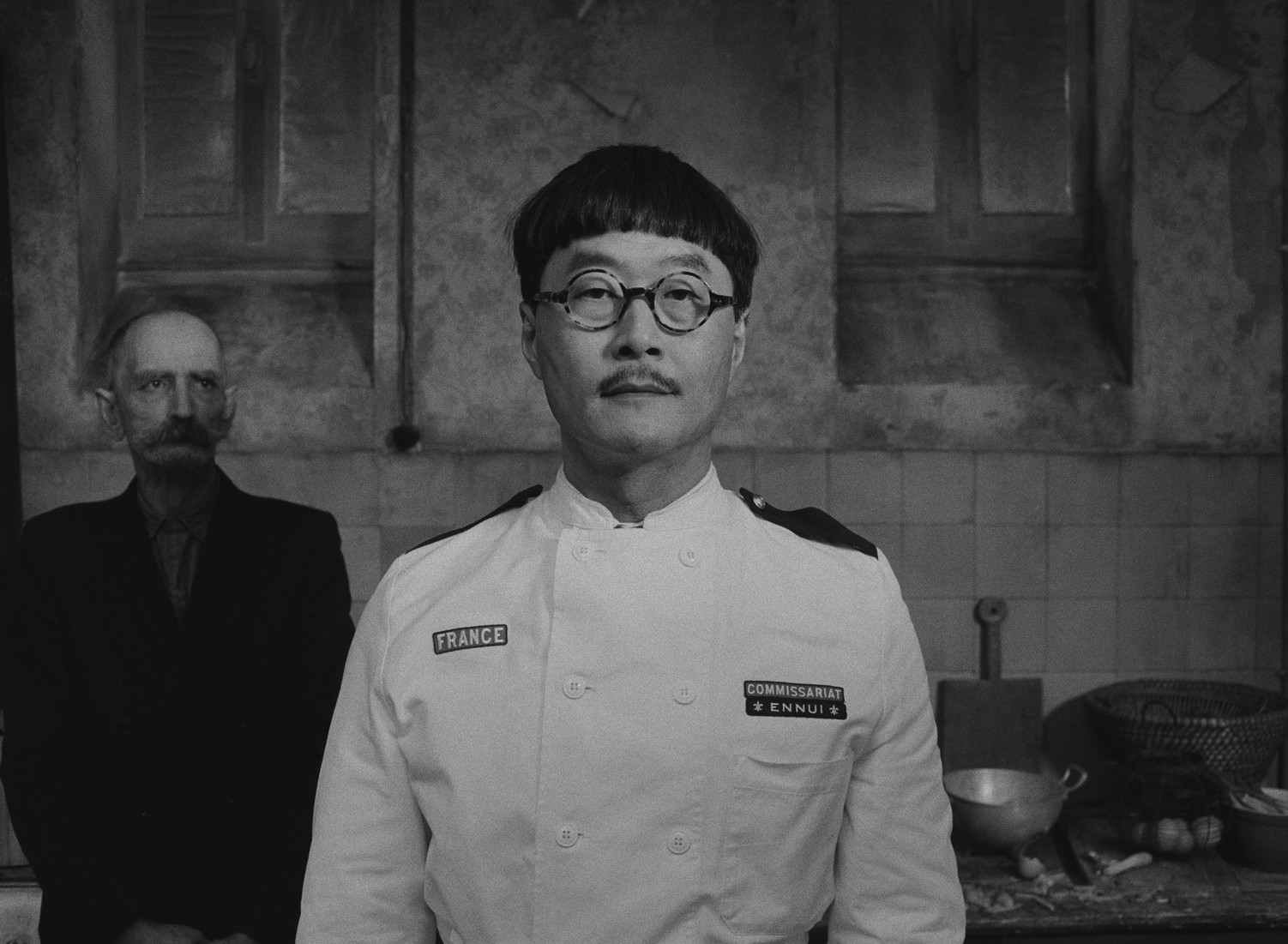 Stephen Park in the film The French Dispatch.

Matthew’s biggest gripe with the film (and it’s not even a major one) was that he wanted more Bill Murray. I have to disagree though because I think if his character were overused, his humor and impact would be lost. My very minor gripe is that the protest vignette went on a little too long and started to feel a bit boring. I would have liked that time to have been added to “The Private Dining Room of the Police Commissioner” vignette, but realistically that could just be my bias.

If our glowing review isn’t obvious enough, we truly were enamored with the film. The French Dispatch is delightfully delicious and whimsical. It feels like a warm cup of tea on a chilly day or a crisp martini on a balmy night. Either way, it finds a way to soothe your soul. We hope that if you feel safe going to the theater that you check this one out because it’s really fantastic.

The French Dispatch is in select theaters now and everywhere on October 29th, 2021.