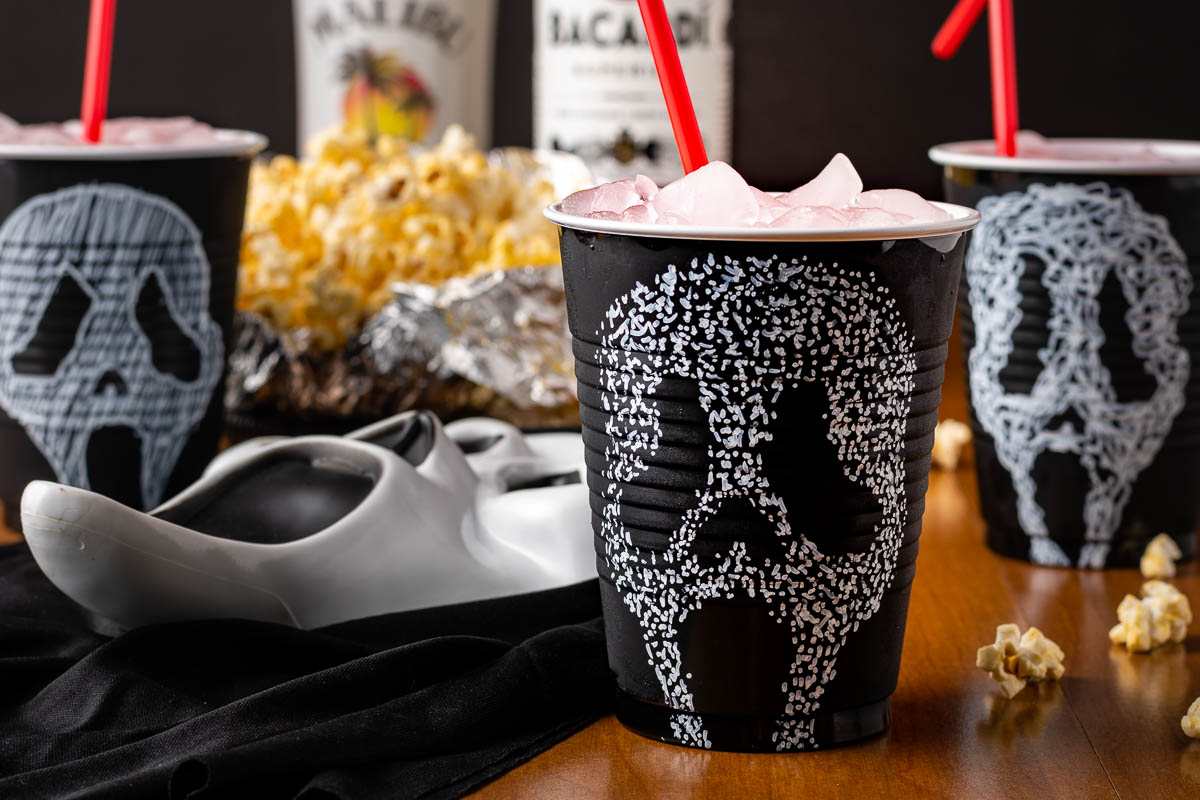 Can you believe that Halloween is already here? We thought it would be fun to put together a guide and recipe inspired by the meta-horror hit Scream. As with most horror fans our age, this film was pretty influential so we figured, why not create the perfect Scream Inspired Movie Night? We’ll cover movie ideas, snacks, and of course, we’ll share our 90s throwback cocktail, the Woodsboro Snapple Cocktail!

In case you’ve lived under a rock since 1996, in Scream, “a killer known as Ghostface begins killing off teenagers, and as the body count begins rising, one girl and her friends find themselves contemplating the “rules” of horror films as they find themselves living in a real-life one.”

Aside from the obvious, there are a ton of movies mentioned or referenced in Scream. So in addition to watching the Scream franchise, here are some suggestions that would come from Randy himself.

You wouldn’t believe how much food is actually seen in Scream. The Final Girls Feast podcast discusses this topic in their latest episode! Fortunately, it’s all pretty movie-night friendly!

Last but not least, you’ll need drinks for your party and of course we have you covered there as well! Not only can you try our delicious albeit basic cocktail inspired by the 90s below, but you can also make one of our many horror-themed cocktails.

We hope you had as much fun with this guide as we did coming up with it! If you decide to have a Scream-inspired movie night this weekend be sure to take pics and tag us! We hope you have an awesome Halloween! 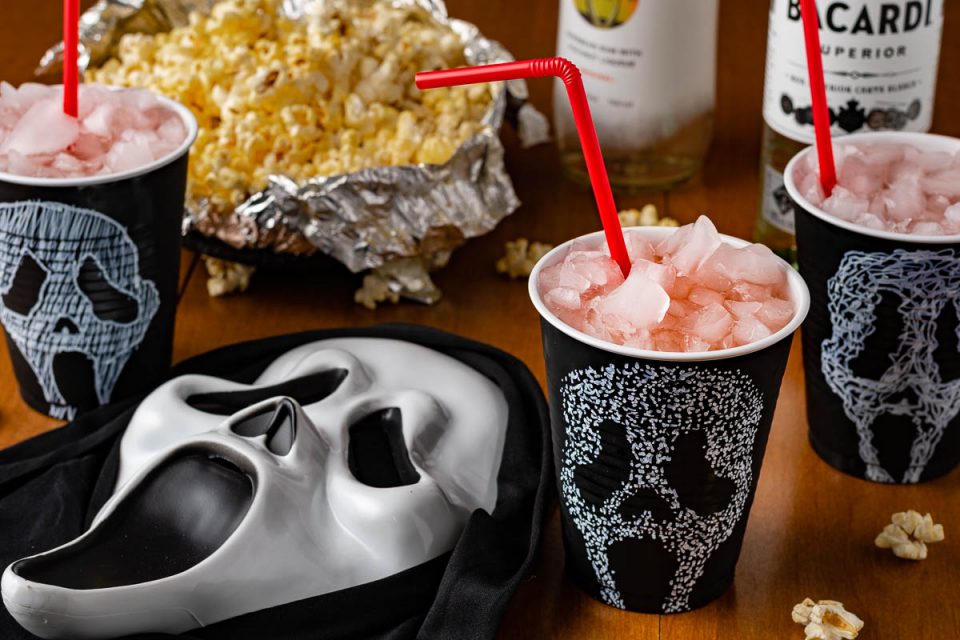 The Geeks have put together a guide on having a Scream inspired movie night that even Randy would be proud of plus a delicious cocktail that is a total 90s throwback! 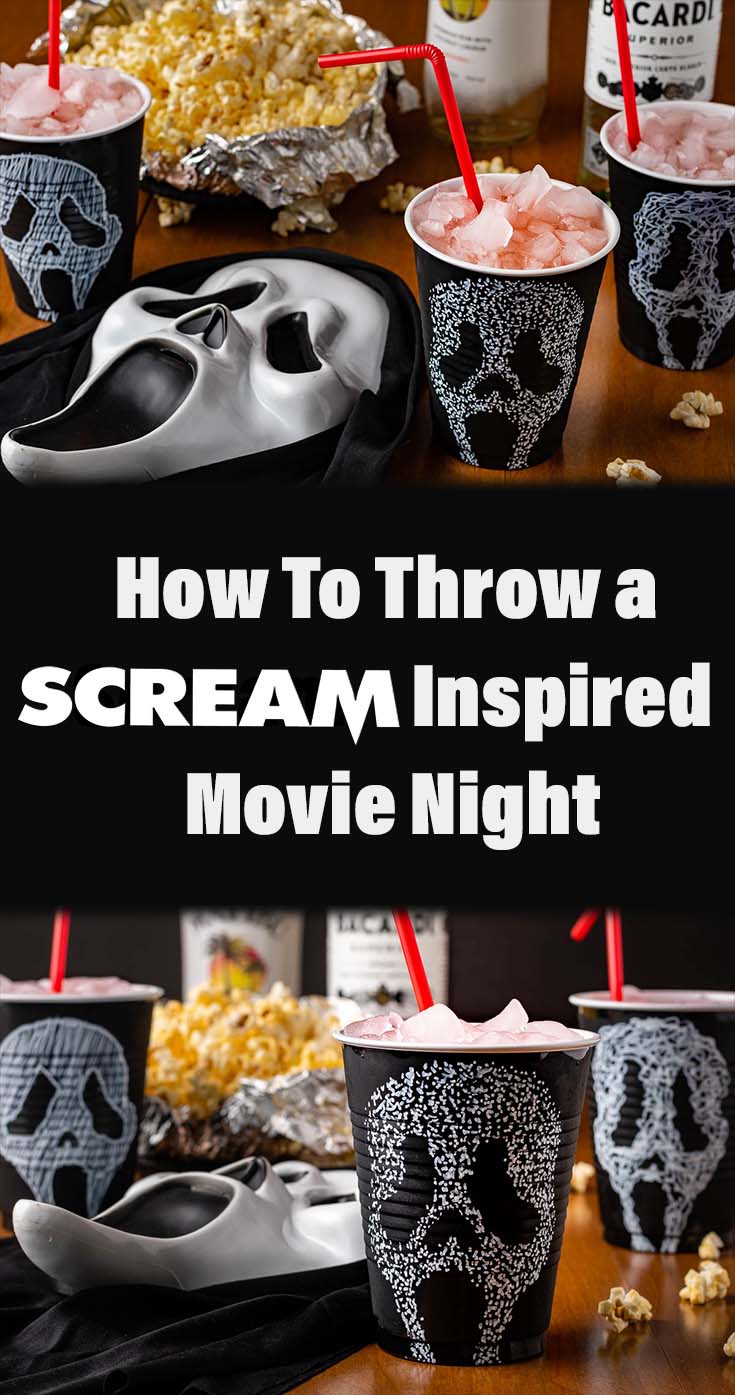