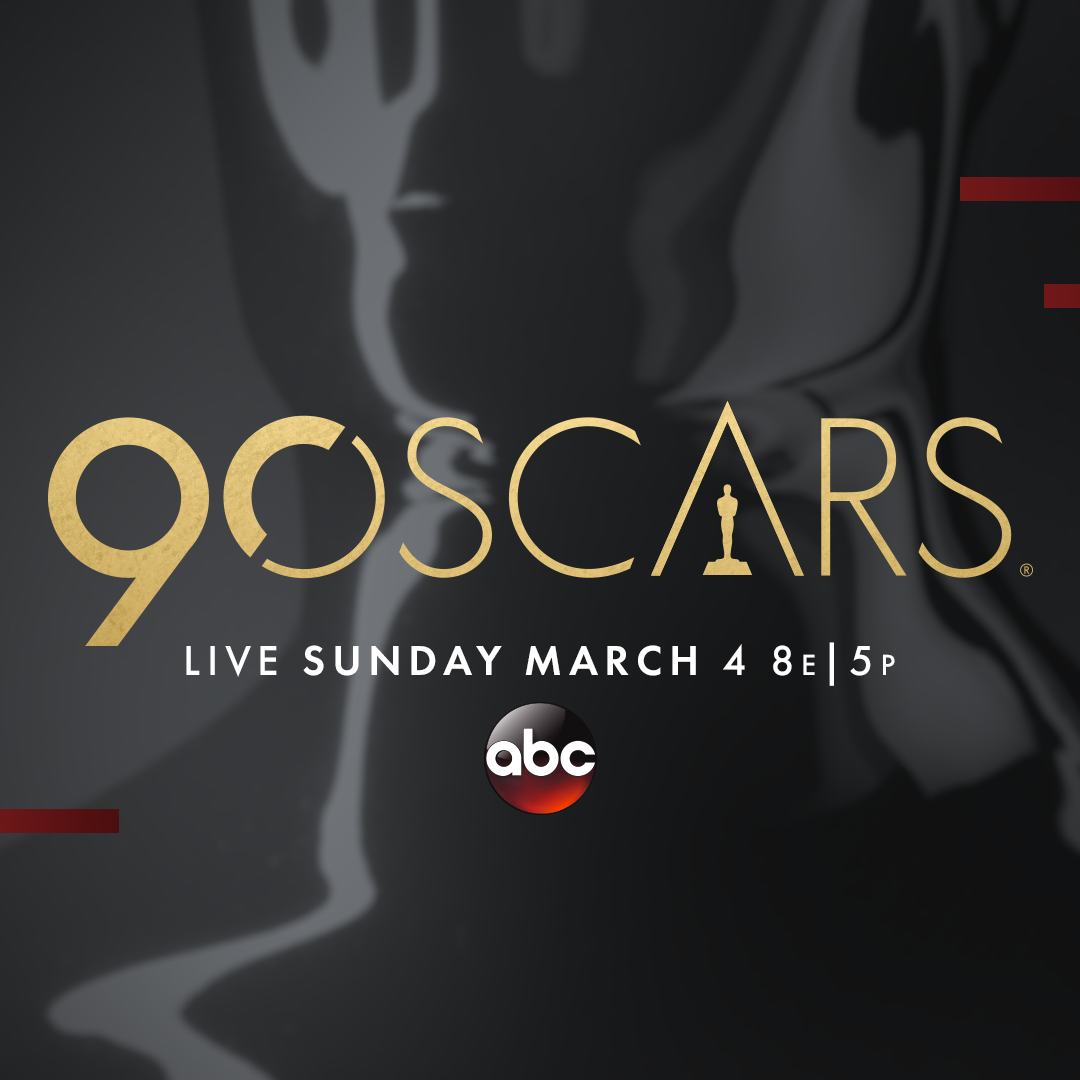 The 90th Academy Awards are this weekend! While we normally don’t watch them (heck, we don’t even have cable), this year we actually recognize a fair amount of the movies being honored! In fact, we created recipes for 9 of them! We thought it would be fun to round up and share our recipes. We’ve also listed what awards they were nonimated for.

How the Academy Awards Work

Before we get to the recipes, we thought it would be cool to explain how the Academy Awards get selected. Academy members from each of the 17 branches vote to determine the nominees in their respective categories – actors nominate actors, film editors nominate film editors, etc. In the Animated Feature Film and Foreign Language Film categories, nominees are selected by a vote of multi-branch screening committees. All voting members are eligible to select the Best Picture nominees.

Below are the themed recipes we created over the past year for each film. We have also included their nominations.

Well, there you have it! You can visit https://www.oscars.org/oscars/ceremonies/2018 for the full list of nominees. Were some of your favorites nominated? Who do you think will win Best Picture? Let us know in the comments below or tag us on social media using the hashtag #GeekEats!