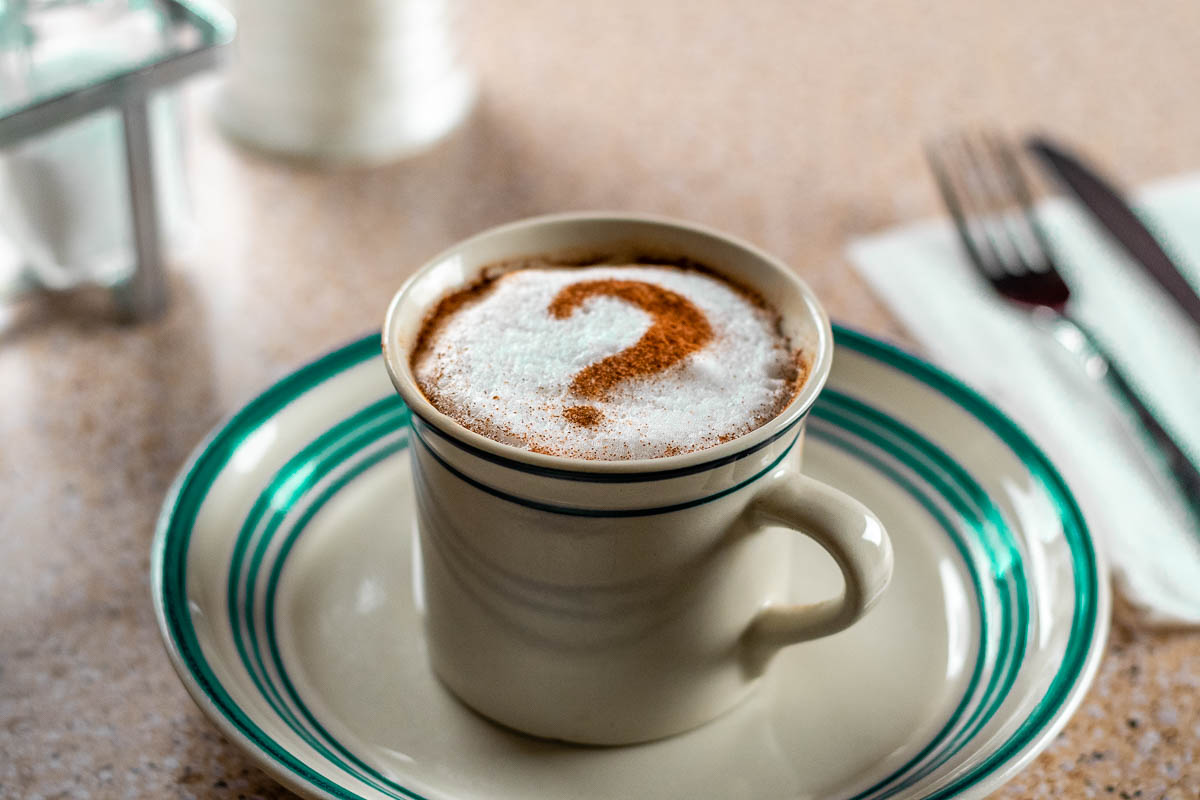 As you can tell by some of our other recipes, we love a good comic book/superhero movie! Batman is one of our favorite superheroes so of course we were pumped to see the latest installment to the franchise, The Batman. We’ve got a recipe that is both fun and easy to make, as well as an exciting giveaway! So read on!

In The Batman, “in his second year of fighting crime, Batman uncovers corruption in Gotham City that connects to his own family while facing a serial killer known as the Riddler.” 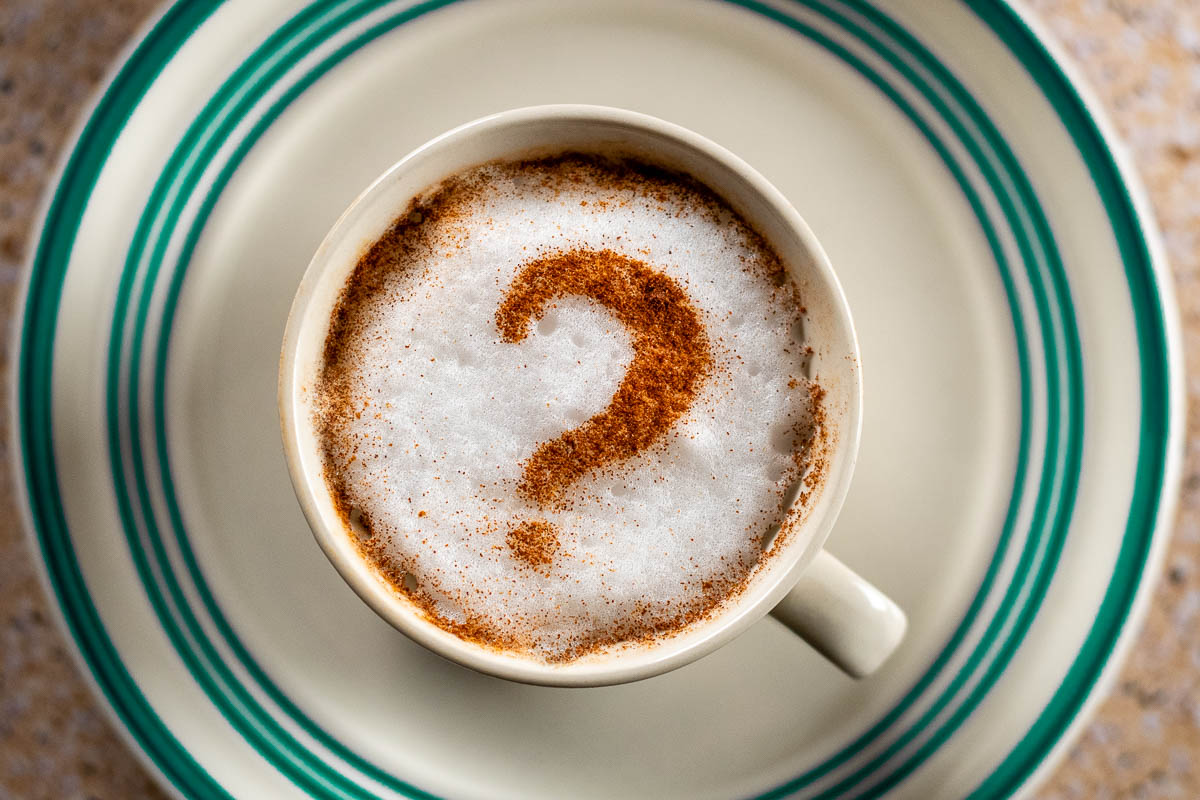 The inspiration for this recipe comes directly from the film’s trailer. However, we decided to go about this a bit differently than some of the other creators we’ve seen. Instead of doing straight latte art, which is super cool but not in our skillset, we went with stenciling! Not only is this a bit easier but it adds some nice flavor to your coffee/espresso!

It’s the time you’ve been waiting for, much like our giveaway for Scream (2022), we are doing this giveaway a bit differently! Instead of hosting our giveaway on Facebook, we are doing it over on Twitter! We’re giving away 5 pairs of Fandango ticket vouchers for The Batman! Entry details are on our Twitter post and winners will be selected and notified on Friday, March 4th in the morning.

Riddler's Latte: A Recipe Inspired by The Batman 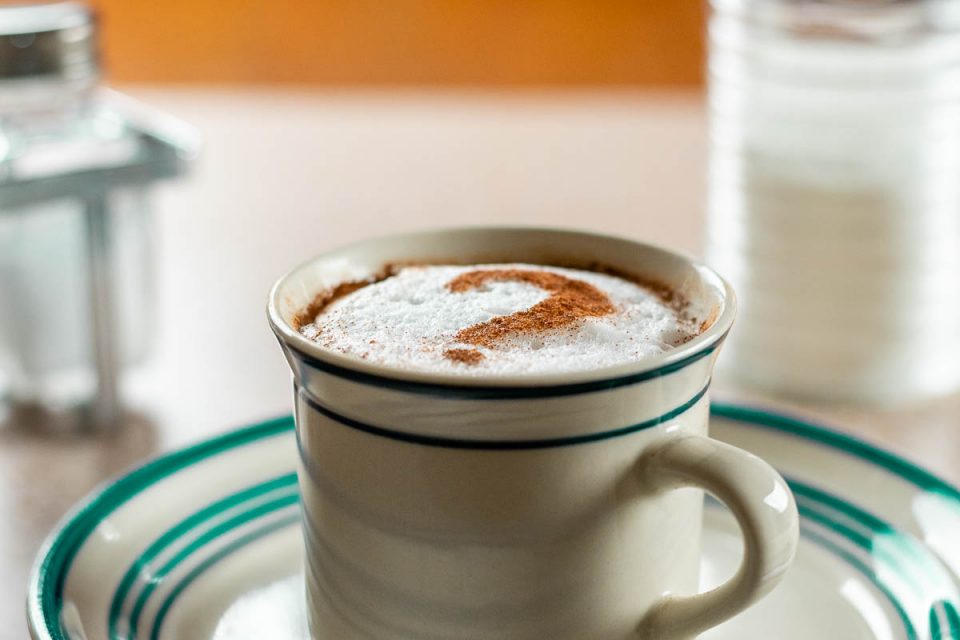 Inspired by Warner Brother's new release, The Batman, The Geeks have recreated and modified the latte seen in the film's trailer!

Amounts of ingredients will vary based on the size of your coffee cup and desired serving amount. 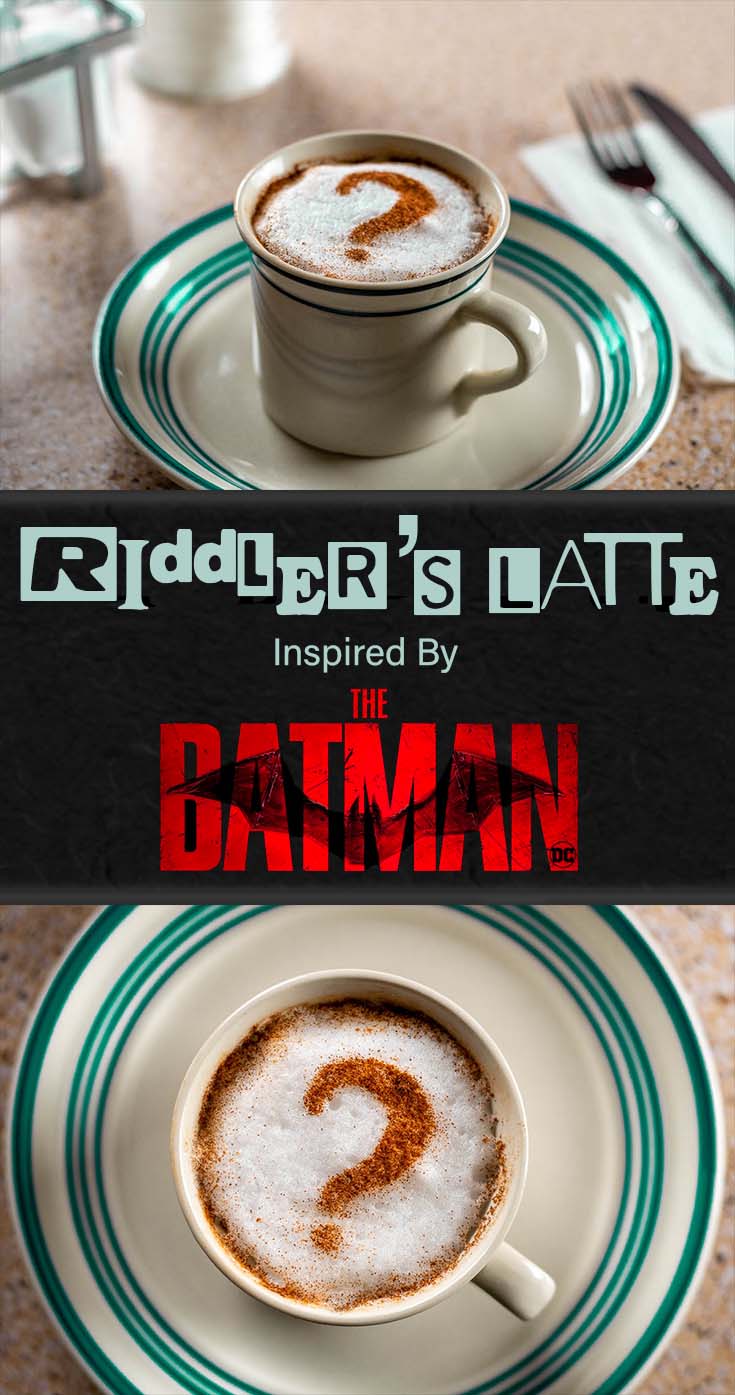