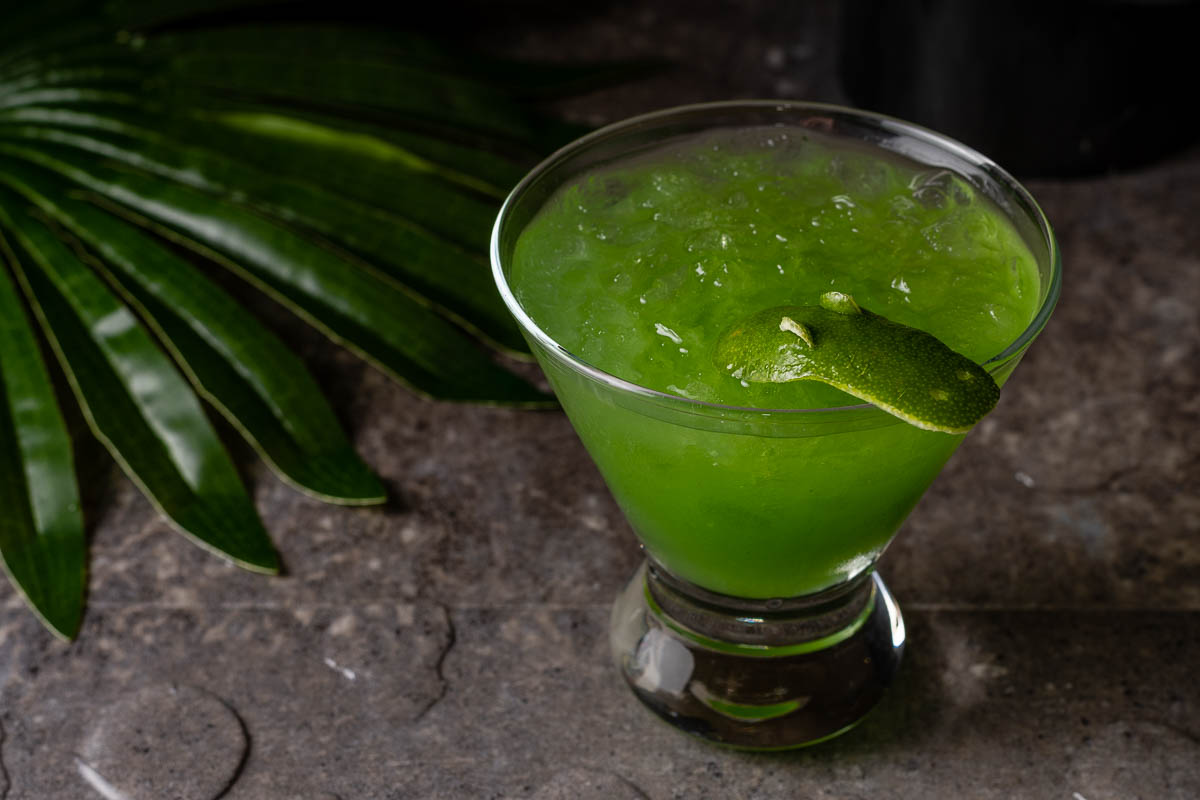 We don’t know about you, but we love a good creature feature! When we heard about this summer’s release of Crawl, we were pretty dang excited. So much so, that we created a brand new cocktail with bite, Gator Grog! Not only that, but we have rounded up some fan alligator facts and even have a giveaway! So read on!

When a massive hurricane hits her Florida hometown, Haley (Kaya Scodelario) ignores evacuation orders to search for her missing father (Barry Pepper). Finding him gravely injured in the crawl space of their family home, the two become trapped by quickly encroaching floodwaters. As time runs out to escape the strengthening storm, Haley and her father discover that the rising water level is the least of their fears.

With the inspiration being fairly obvious, a green cocktail that has a bite, we thought it would be fun to show our geeky side and share some alligator facts!

Now that you’ve got the facts and a delicious drink idea, we’re changing things up a bit! Instead of screening passes, we are going to be giving away 5 pairs Fandango Passes for Crawl! All you have to do is enter below and the winners will be chosen this Friday! Good luck! 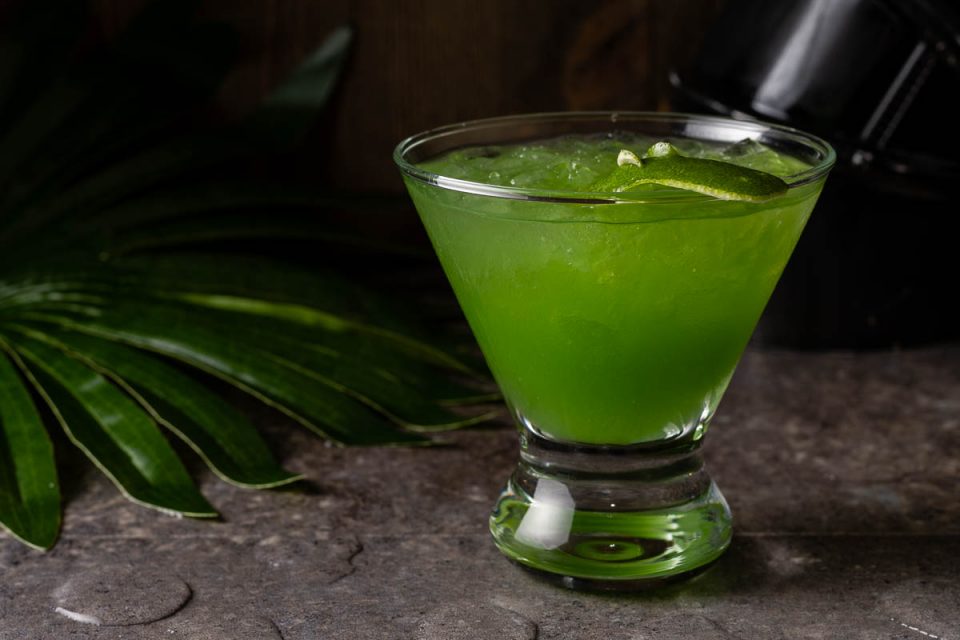 Inspired by this summer's creature feature Crawl, The Geeks have created a new recipe for Gator Grog, a cocktail with bite! 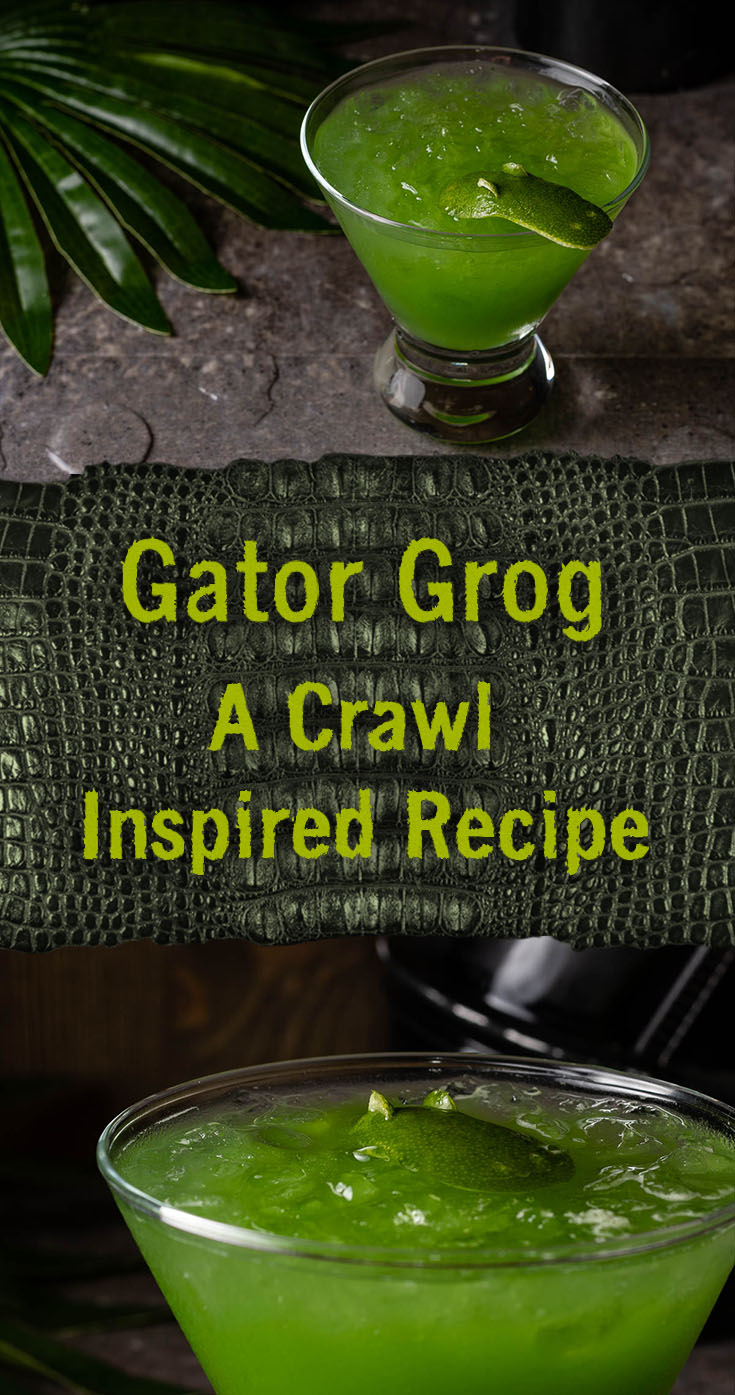 One Reply to “Gator Grog: A Crawl Inspired Recipe”