If you were a child during the 90s, you probably remember seeing The Lion King in the theater. The Lion King was such a huge deal then. Well, 25 years later we are here again. The King has returned, but this time in a live-action format. With such a stellar cast and beautiful looking movie, we thought it would be fun to not only share a new recipe but some of our friends’ as well! We also have a giveaway so be sure to read all the way down!

Disney’s “The Lion King,” directed by Jon Favreau (“The Jungle Book”), journeys to the African savanna where a future king is born. Simba idolizes his father, King Mufasa, and takes to heart his own royal destiny. But not everyone in the kingdom celebrates the new cub’s arrival. Scar, Mufasa’s brother—and former heir to the throne—has plans of his own. The battle for Pride Rock is ravaged with betrayal, tragedy, and drama, ultimately resulting in Simba’s exile. With help from a curious pair of newfound friends, Simba will have to figure out how to grow up and take back what is rightfully his.

In addition to sharing a new recipe (more on that in a minute), we rounded up some tasty treats from some of our favorite geeky content creators! We’ve got a little bit of everything and will likely be adding more, so be sure to check back!

In addition to all of these delicious recipes, we’re sharing a brand new one, Rafiki’s Squashed Bananas! We created this one a while back and wanted to showcase the flavors of the region the movie takes place. This recipe will introduce your family to cardamom; one of Africa’s most used spices. These fritter-like squashed bananas are also inspired by Rafiki’s chant. Rafiki’s Squashed Bananas are sure to become a family favorite! 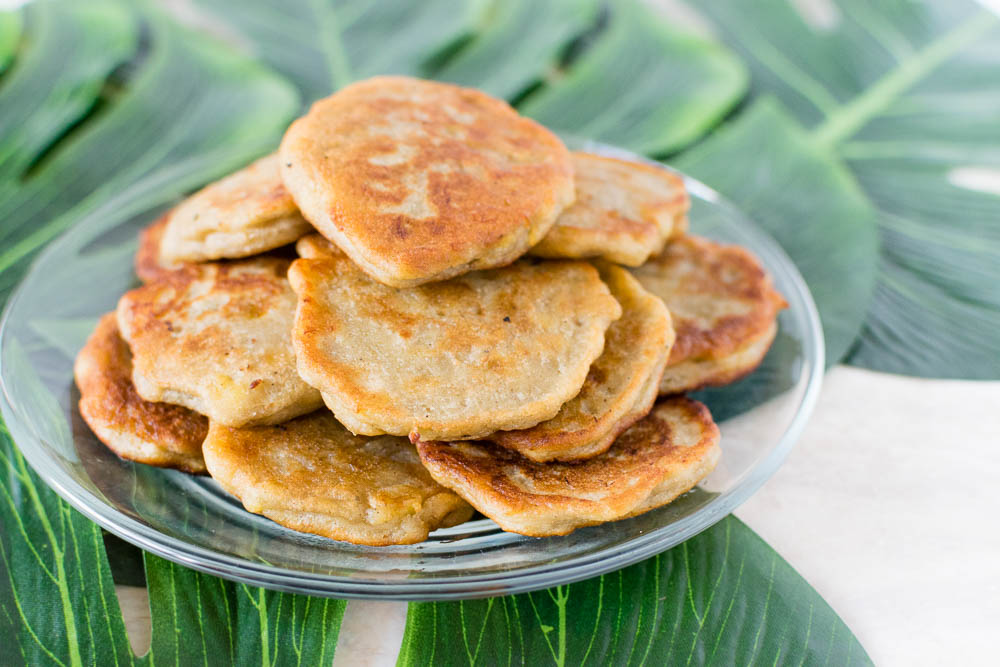 Now that you’re good to go with some delicious recipes, we aren’t stopping there. We are giving away a prize pack that includes a tote bag, a shirt, a pair of sunglasses, a hat, and a family four-pack of tickets to see the film. All you have to do is go to our Instagram post and follow the instructions there! The winner will be selected on Friday! Good Luck! 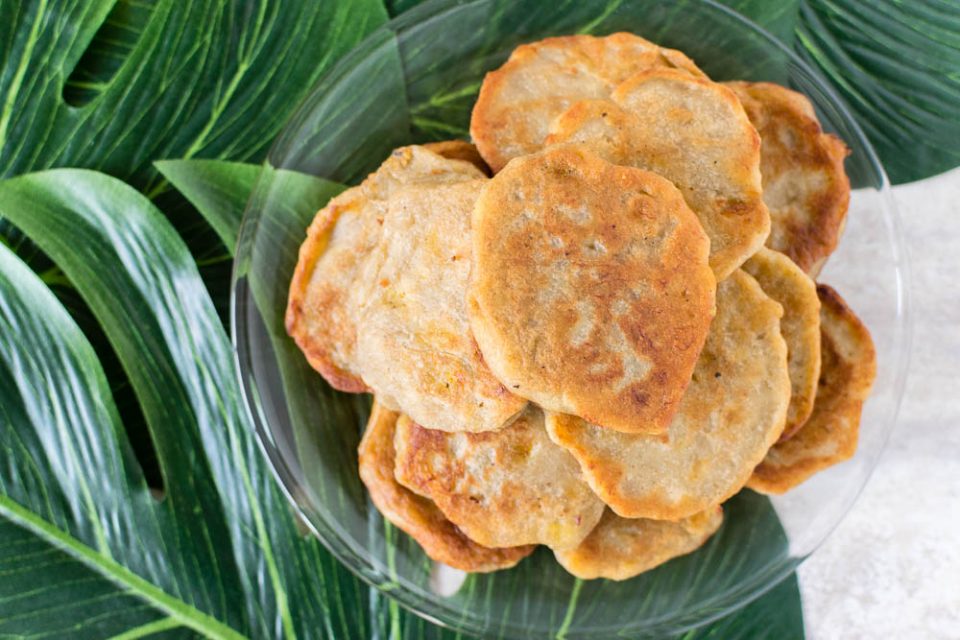 The Geeks have rounded up some of their favorite recipes inspired by The Lion King to celebrate its live action remake!

One Reply to “Get Wild With These Recipes Inspired by The Lion King!”