We are less than a week away from Phoenix Comic Fest! By now you’ve hopefully checked out our foodie-friendly panels post. We thought it would be a great idea to do an exhibitor and guest round up similar to the one we did last year. This list compiles exhibitors and guests who offer a foodie product or are connected to the food world in some way. So without further delay, here they are:

Dan Fogler– Do you remember the No-Mag baker Jacob Kowalski from the film Fantastic Beasts and Where to Find Them? He was portrayed by Dan Fogler! Now’s your chance to meet him! Be sure to check the schedule for photo opp and autograph times. 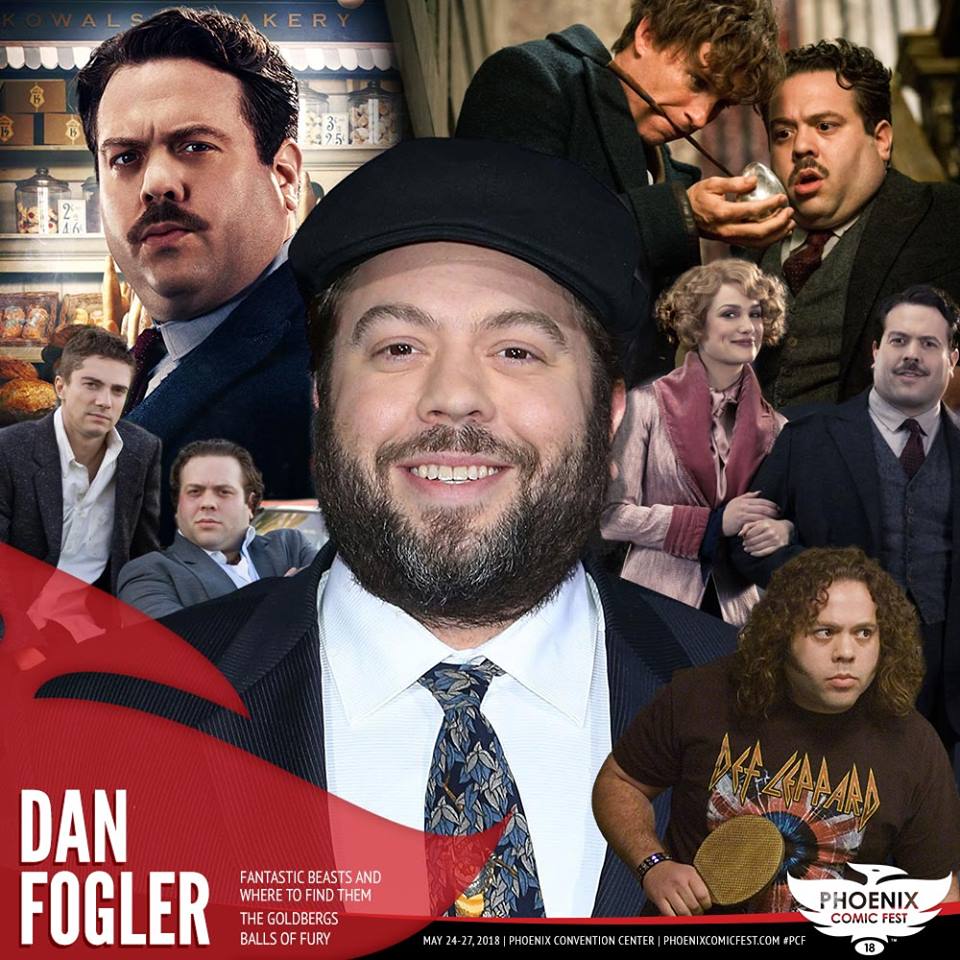 Frank Forte (Booth 1168)- Frank Forte is an artist, writer and storyboard artist. However, what landed him on this list is his work on Bob’s Burgers. He also has worked on movies such as: Truth or Dare, Insidious:The Last Key, Despicable Me 2, The Emoji Movie, LEGO Guardians of the Galaxy:The Thanos Threat, LEGO Star Wars:The Empire Strikes Out, The Super Hero Squad Show, Marvel Heroes 4D, and more. 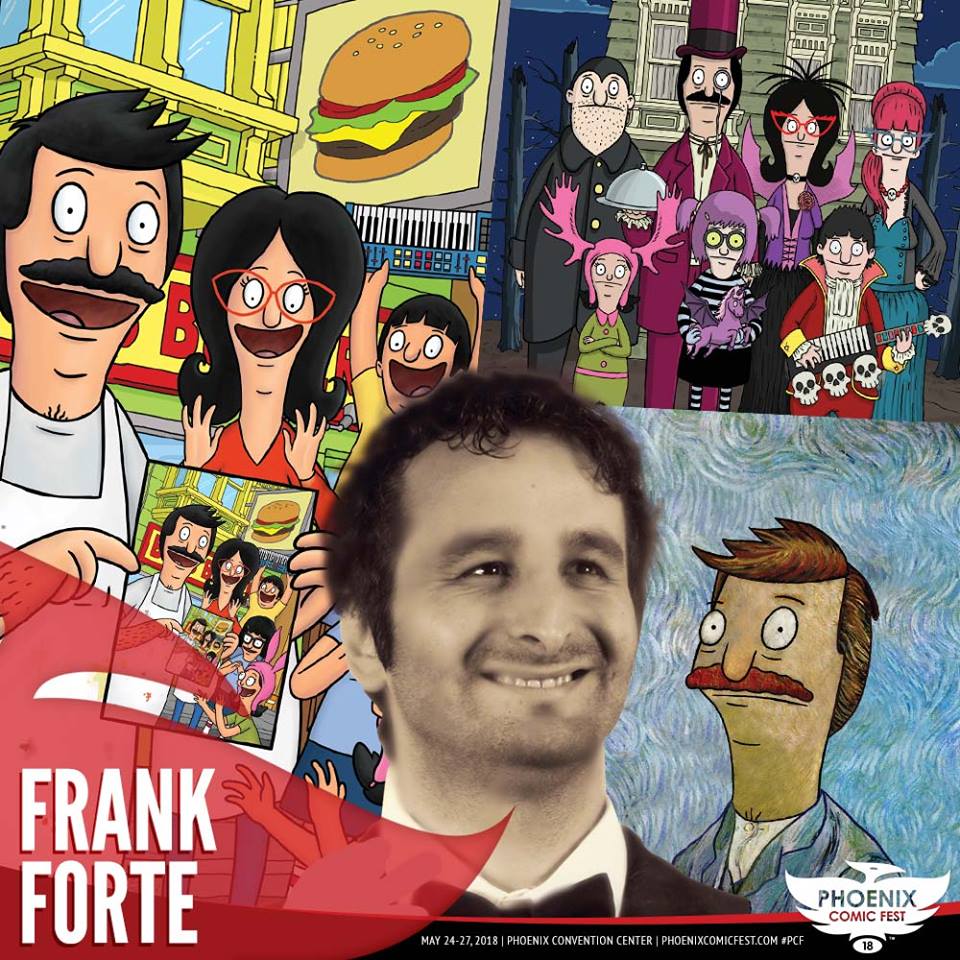 John Layman (Booth AA1622)- John Layman is the creator, writer, and letterer of CHEW, the New York Times best-selling, Harvey Award and multi-EAward-winninginning cannibal cop comedy series from Image Comics. If you love horror and food, you need to check it out! 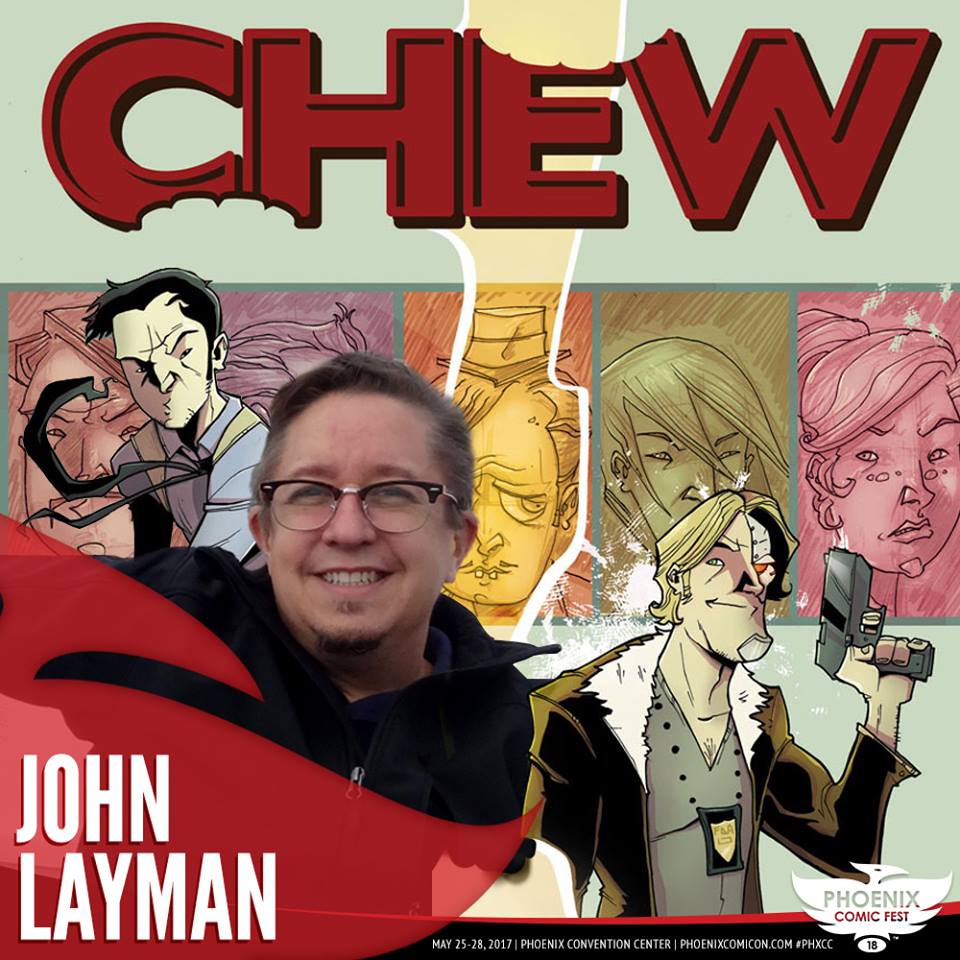 Sam Sykes (Check your schedule for panel and signing times)- You’re probably wondering why we’ve listed the author of City Stained Red and The Aeon’s Gate Series here. Well, Sam is also the author of Boom Studios’ Brave Chef Brianna! Brave Chef Brianna is a story about budding chef Brianna Jakobsson, who’s trying to impress her father but whose best and only customers are monsters. 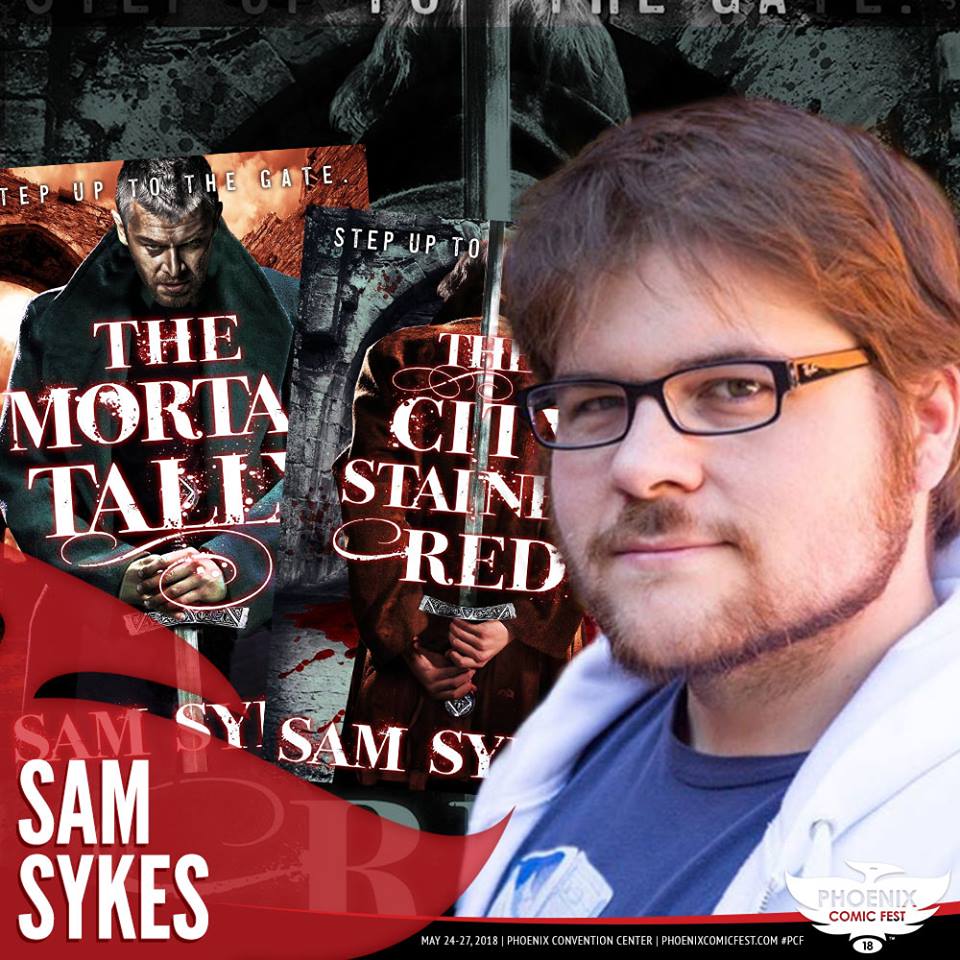 8-Bit Aleworks (Booth 372)- 8-Bit Aleworks is a craft microbrewery located in Avondale, AZ with a retro-gaming theme. Founded by Ryan and Krystina Whitten, a husband and wife team, 8-Bit opened in May of 2015 and is a production style facility. Located in an industrial complex, the brewery focuses on creating unique and refreshing craft beer in small batches. The brewery includes an attached tasting room which seats 46 guests and offers NES, Super Nintento, arcade cabinets (Gravitrex & X-Men) and tabletop games for guests to enjoy. 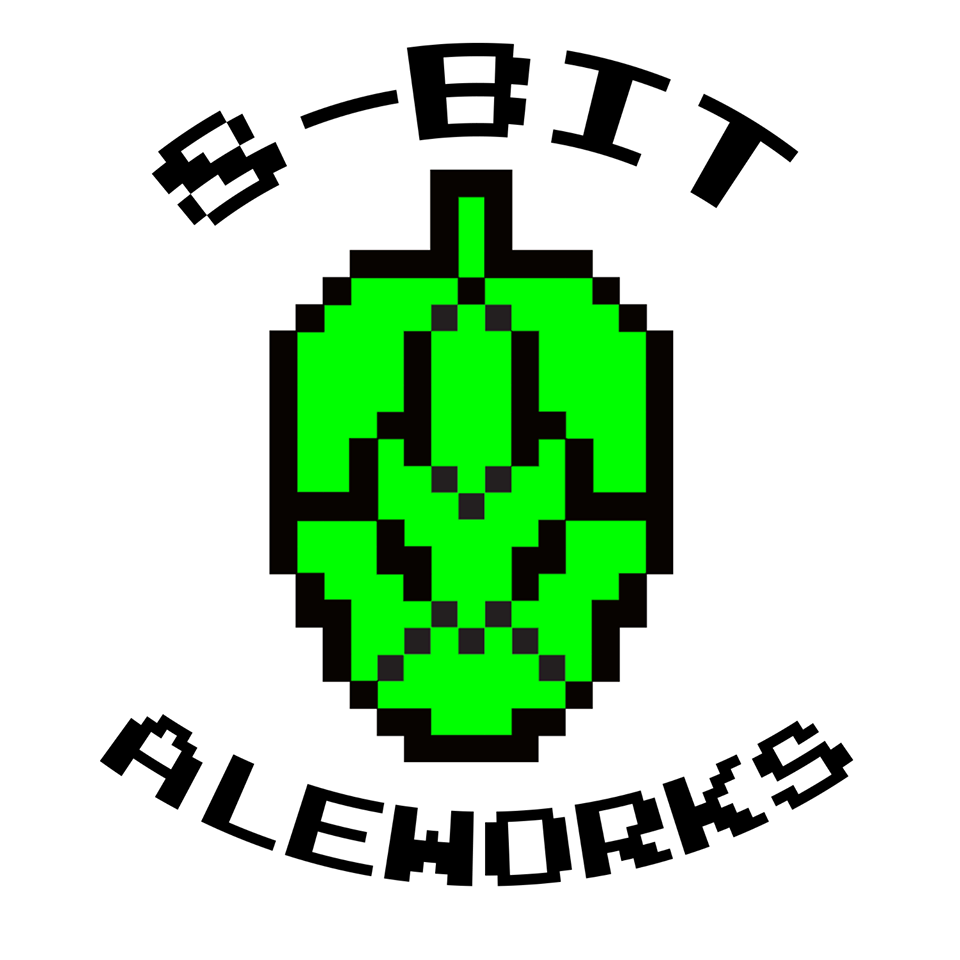 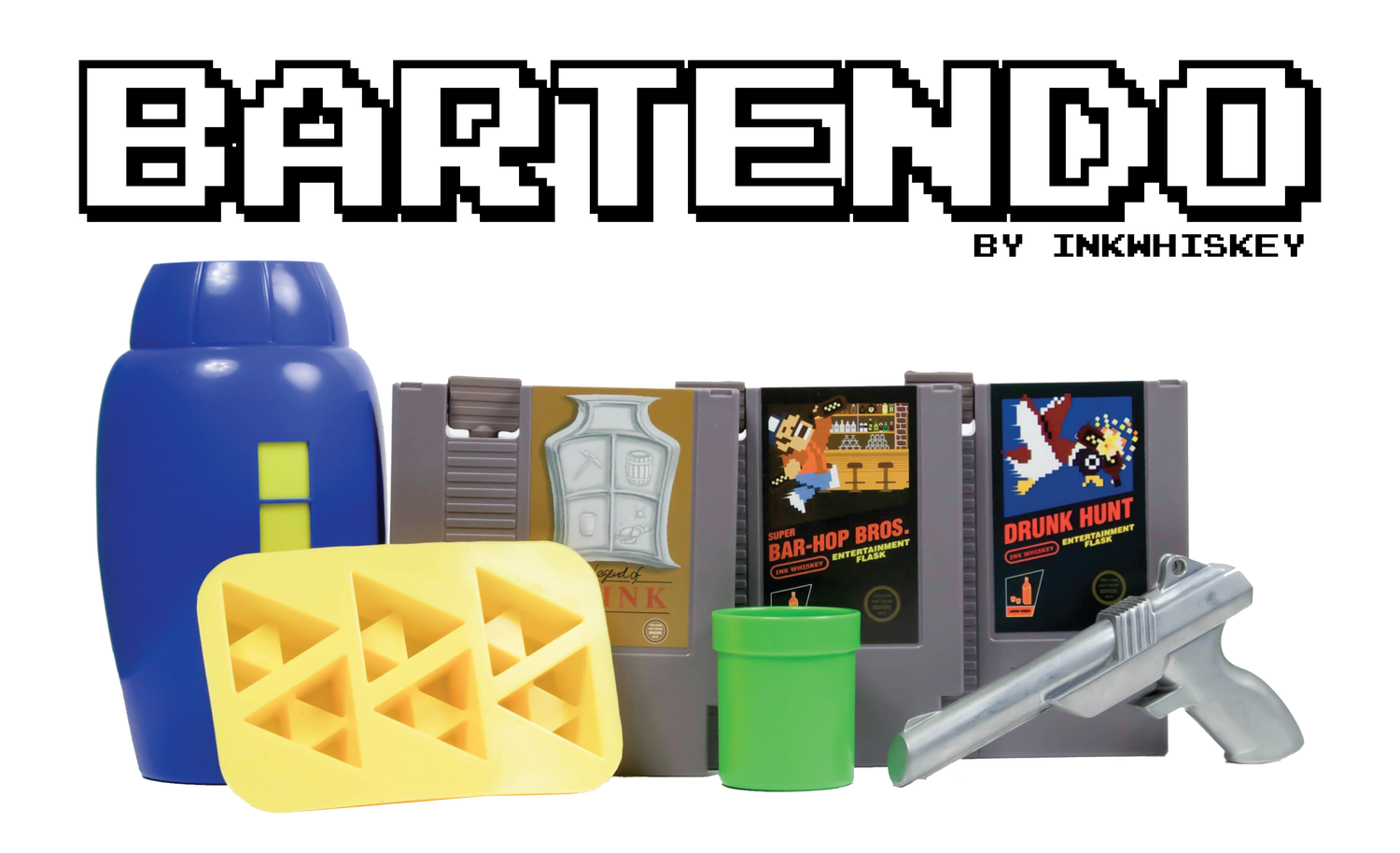 Moto’s Glass (Booth 361)- Moto’s Glass is a small business that likes serving the geek and nerd communities with hand sandblast etched glassware. They have over 600 designs and don’t charge extra for custom work. They have everything from wine glasses to tumblers to decanters. 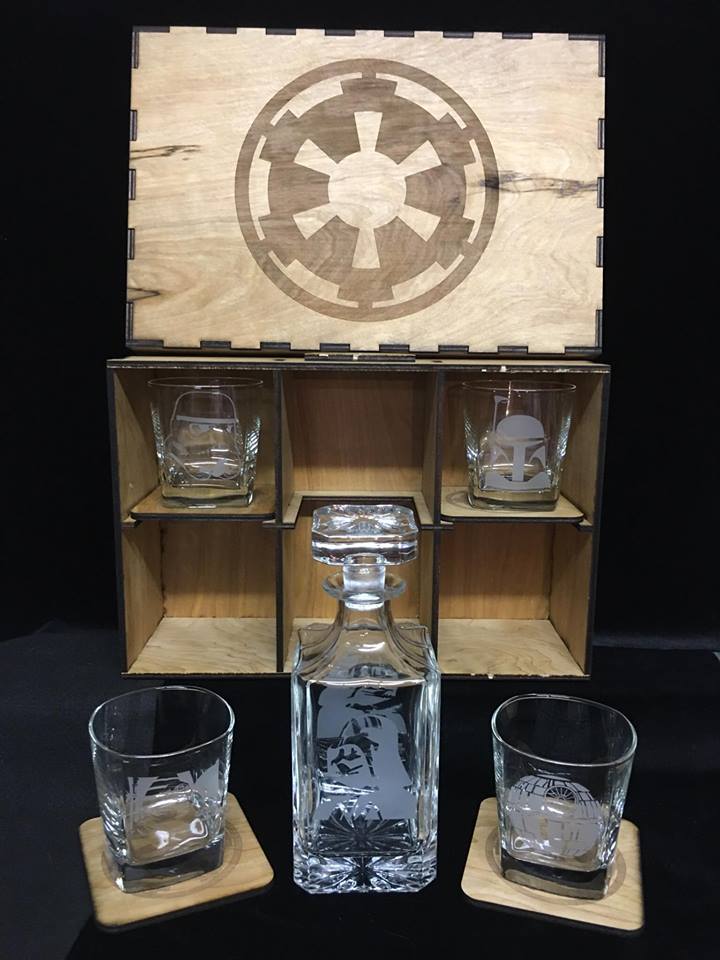 Pixy Cakes (Booth AA700)- Looking for something to quell your sweet tooth while wandering around con? Pixy Cakes will be there with cupcakes, cake pops, and more! Who doesn’t love a little sugar as an afternoon pick me up! 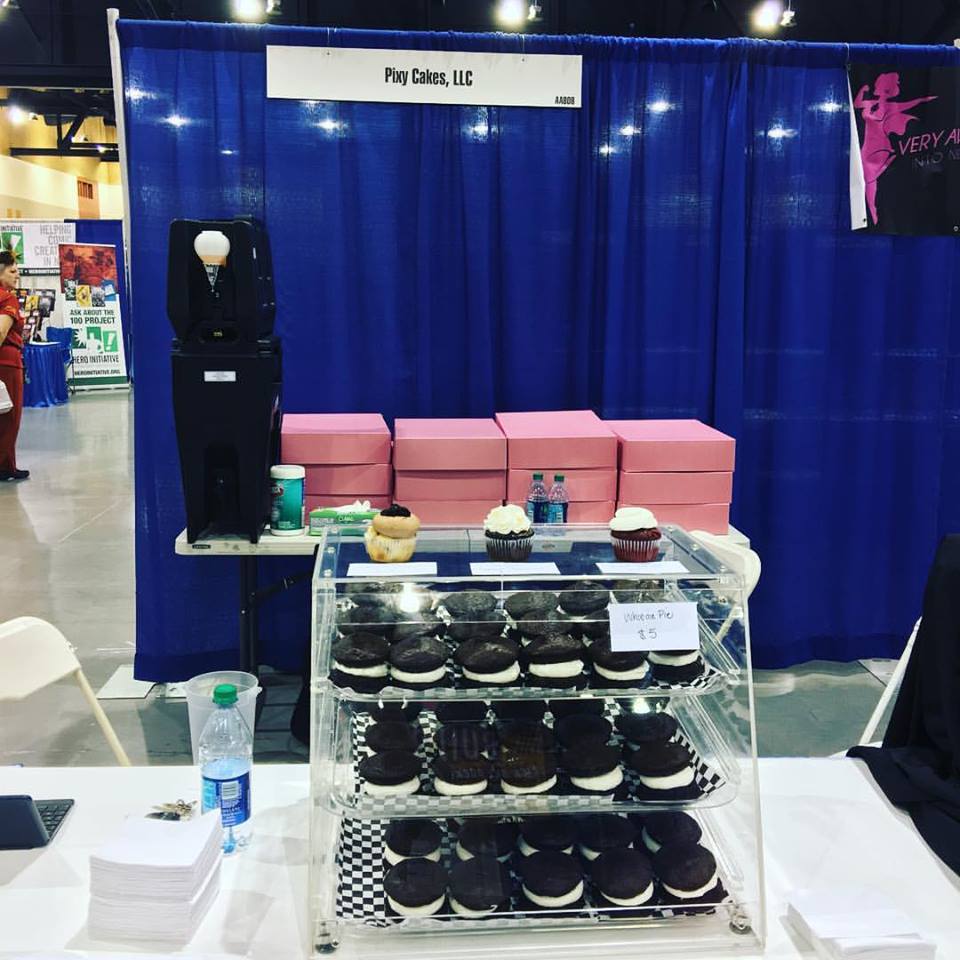 We are so excited for Phoenix Comic Fest! Let us know if there are any other exhibitors or guests with food ties that you’d like to see on this list!

Phoenix Comic Fest is a multigenre entertainment and comic book convention held annually in Phoenix, Arizona. It was founded as the Phoenix Cactus Comicon in June 2002 and originally consisted of a one-day six-hour event held in Ahwatukee, Arizona. Phoenix Comic Fest plays host to comic related panels, programming events, art contests, and autograph signings for all ages. It is a four-day event (Thursday-Sunday) held during the summer at the Phoenix Convention Center in downtown Phoenix.