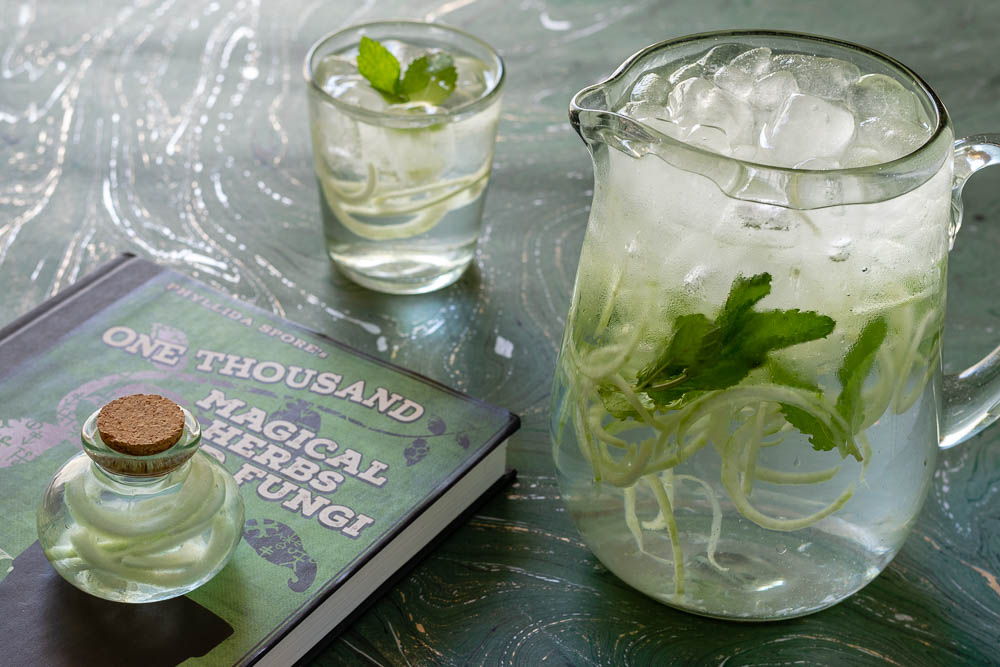 As we mentioned in our Godric’s Bacon Cheddar Ale Bread post, we have lots of new Harry Potter inspired content coming! Up next is our Gilly Water recipe! Harry Potter and the Goblet of Fire is one of our favorite books. In our opinion, it does the most world building of the Wizarding World outside of Hogwarts. After we found out that Wizarding World of Harry Potter at Universal Studios sells bottled water as “Gilly Water” we decided to create an actual recipe for it.

Gilly Water is invisioned to be water infused with Gillyweed. Both Professor McGonagall and Luna Lovegood order it at The Three Broomsticks. While slightly unappealing, J.K. Rowling described Gillyweed in Harry Potter and the Goblet of Fire,

He was chewing the Gillyweed as hard and fast as he could; it felt unpleasantly slimy and rubbery, like octopus tentacles.” 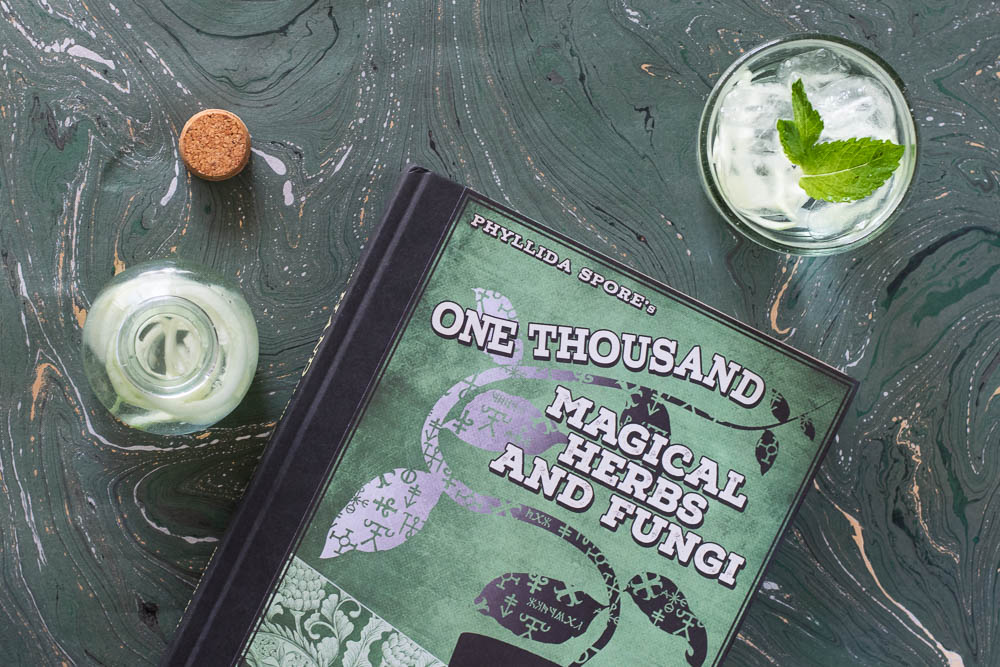 When we were working our recipe for Gilly Water we wanted to create something not only delicious, but refreshing as well. In the book Gilly Weed is described as slimy, rubbery, and like tentacles. This sounds really offputting, but it did help us decide to use cucumber. When spiralized, cucumber is a bit slimy and looks like tentacles. Not wanting to only have cucumber infused water, we added mint. This gives the water a cooling note.

We hope you try out our Gilly Water recipe! We will definitely be drinking it this summer! Up next is our recipe for Butterbeer Wands! So stay tuned! Let us know in the comments below what treats from the Wizarding World you’d like a recipe for! 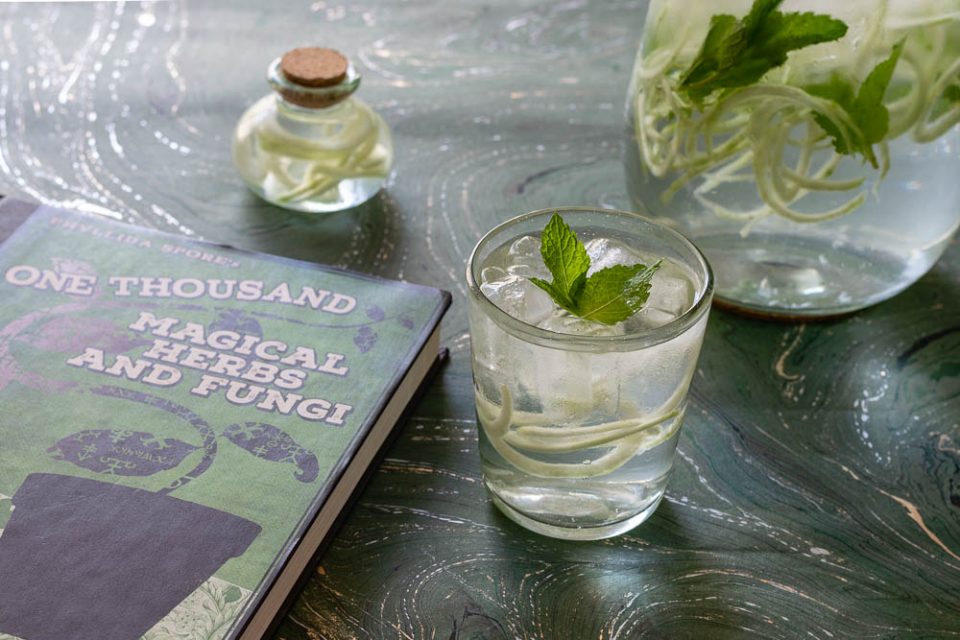 Looking for a refreshing drink inspired by Harry Potter? The Geeks have you covered with their Gilly Water recipe. You may not be able to breathe underwater but you'll feel refreshed! 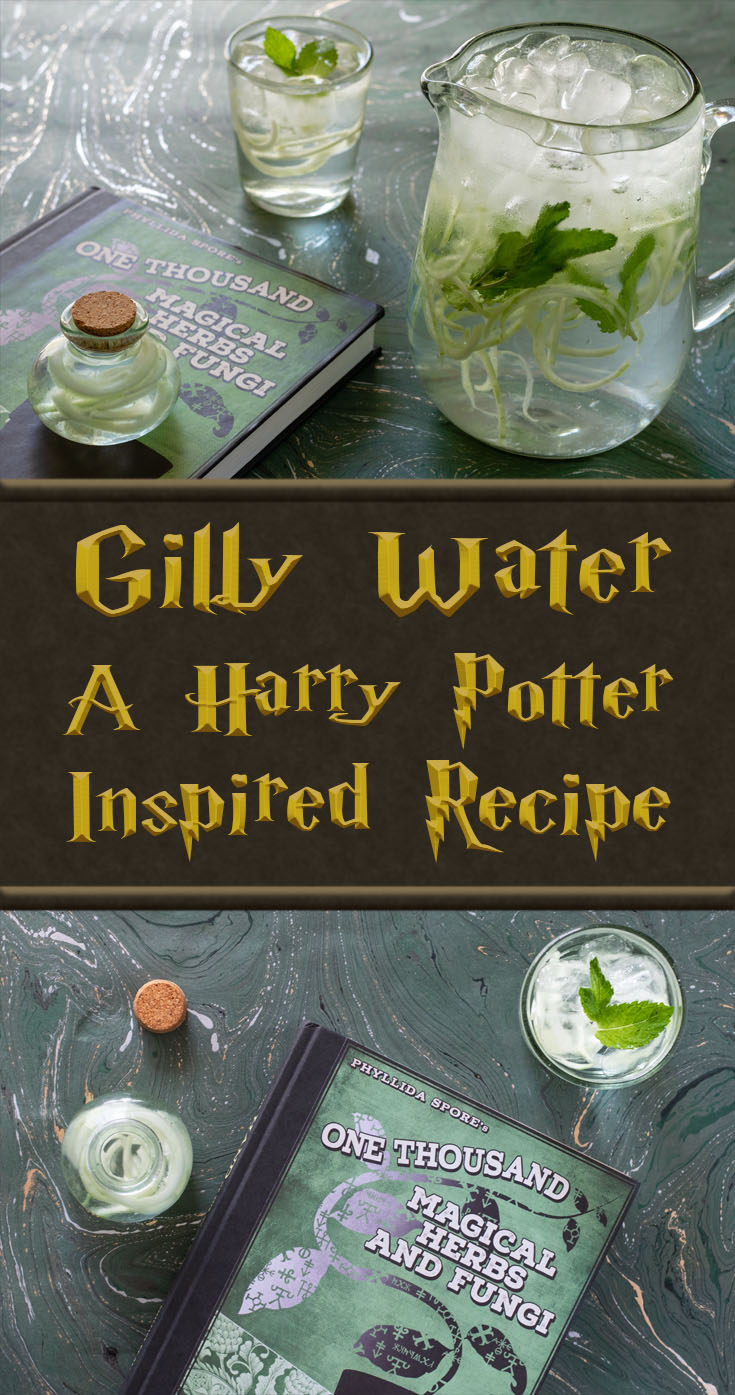