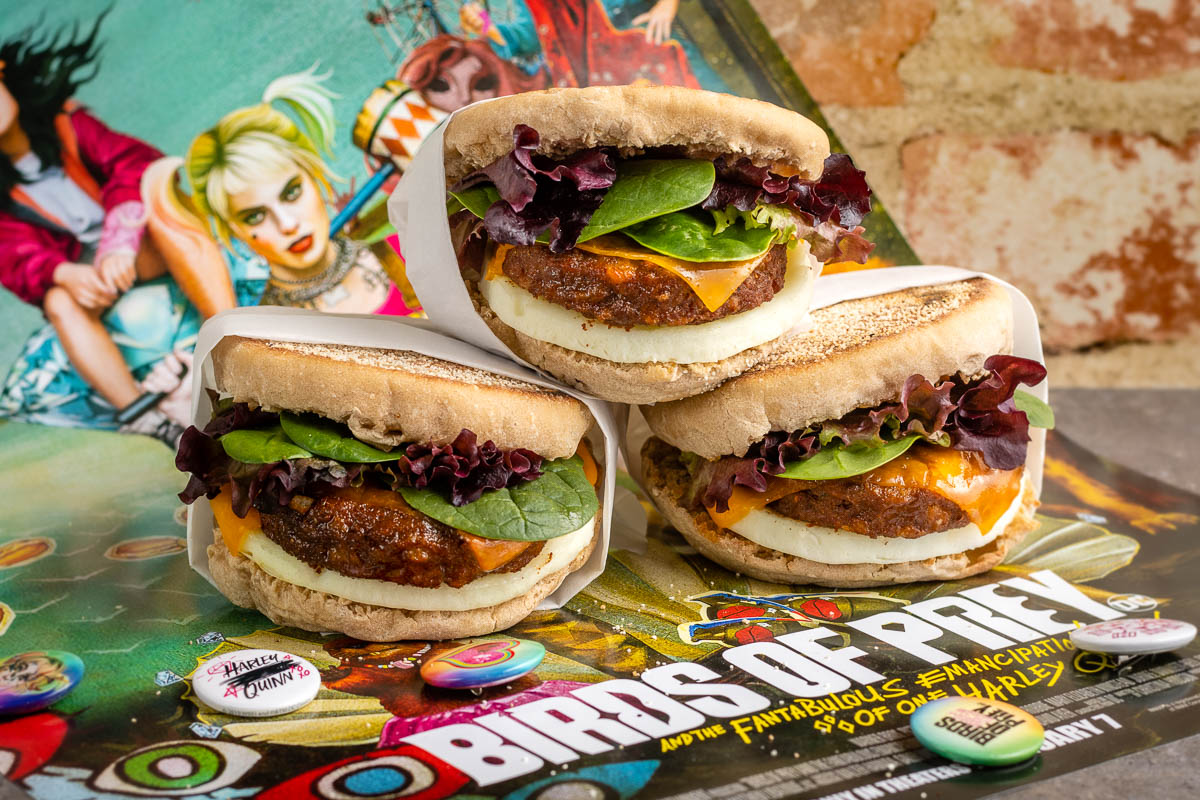 Can you believe January is over? Where has the time gone? We’ve been spending a lot of time this past month focusing on healthier choices. Inspired by this and Warner Bros.’ new film Birds of Prey, we have come up with a new recipe for Harley’s Healthy Breakfast Sandwiches! Not only that, but we have a fantabulous giveaway to go with it!

“You ever hear the one about the cop, the songbird, the psycho and the mafia princess? “Birds of Prey (And the Fantabulous Emancipation of One Harley Quinn)” is a twisted tale told by Harley herself, as only Harley can tell it. When Gotham’s most nefariously narcissistic villain, Roman Sionis, and his zealous right-hand, Zsasz, put a target on a young girl named Cass, the city is turned upside down looking for her. Harley, Huntress, Black Canary and Renee Montoya’s paths collide, and the unlikely foursome has no choice but to team up to take Roman down.” 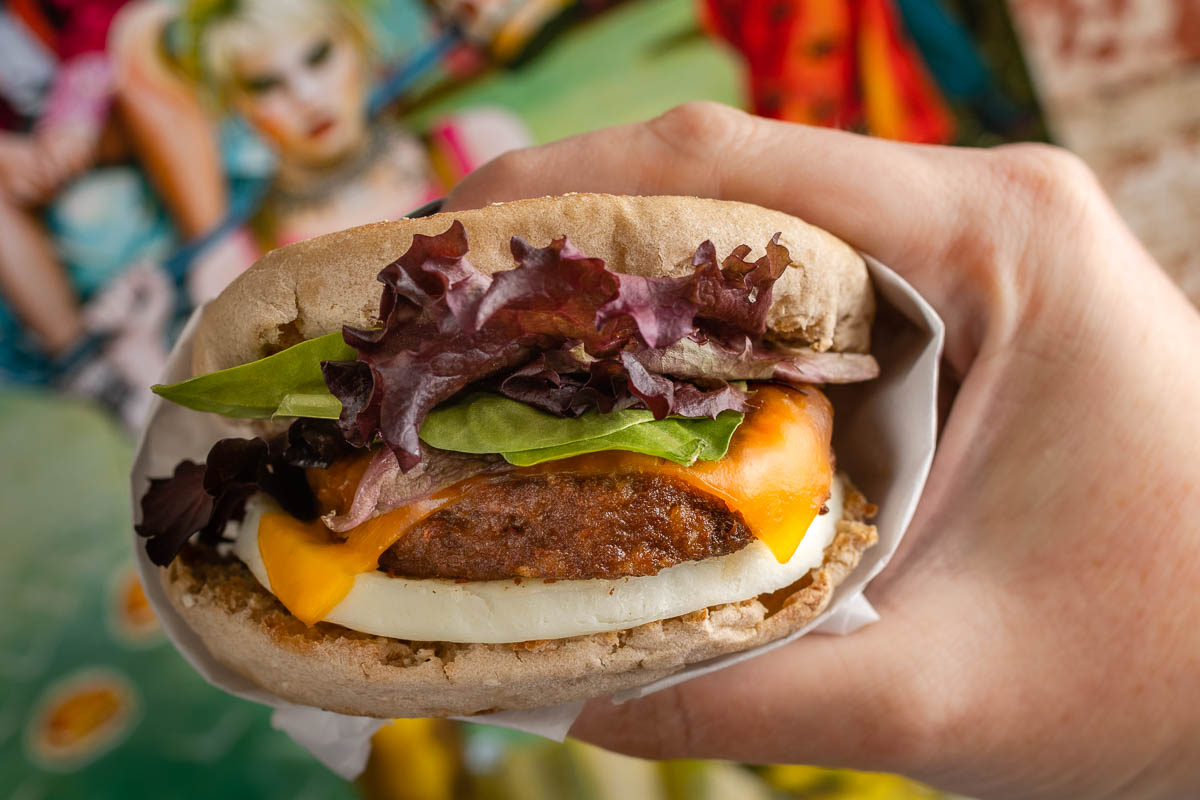 Now that you have a healthy new breakfast recipe, here is the fun part! We are giving away 5 pairs of VIP Screening Passes to an advanced showing of Birds of Prey! The showing will be held at Arizona Mills IMAX on Wednesday, February 5th. The screening starts at 7 pm and the winners should arrive at 6:15 in order to guarantee their seating. Winners will be selected on the morning of Tuesday, February 4th. Good luck! 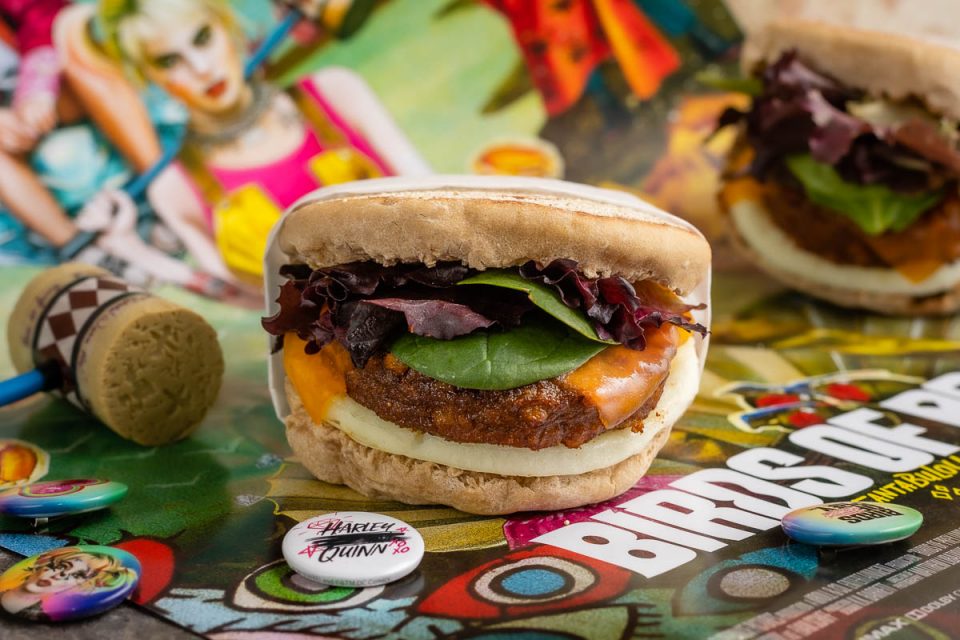 Inspired by Warner Bros.' latest film Birds of Prey, The Geeks have come up with a tasty and healthy breakfast fit for superheroes and antiheroes alike! 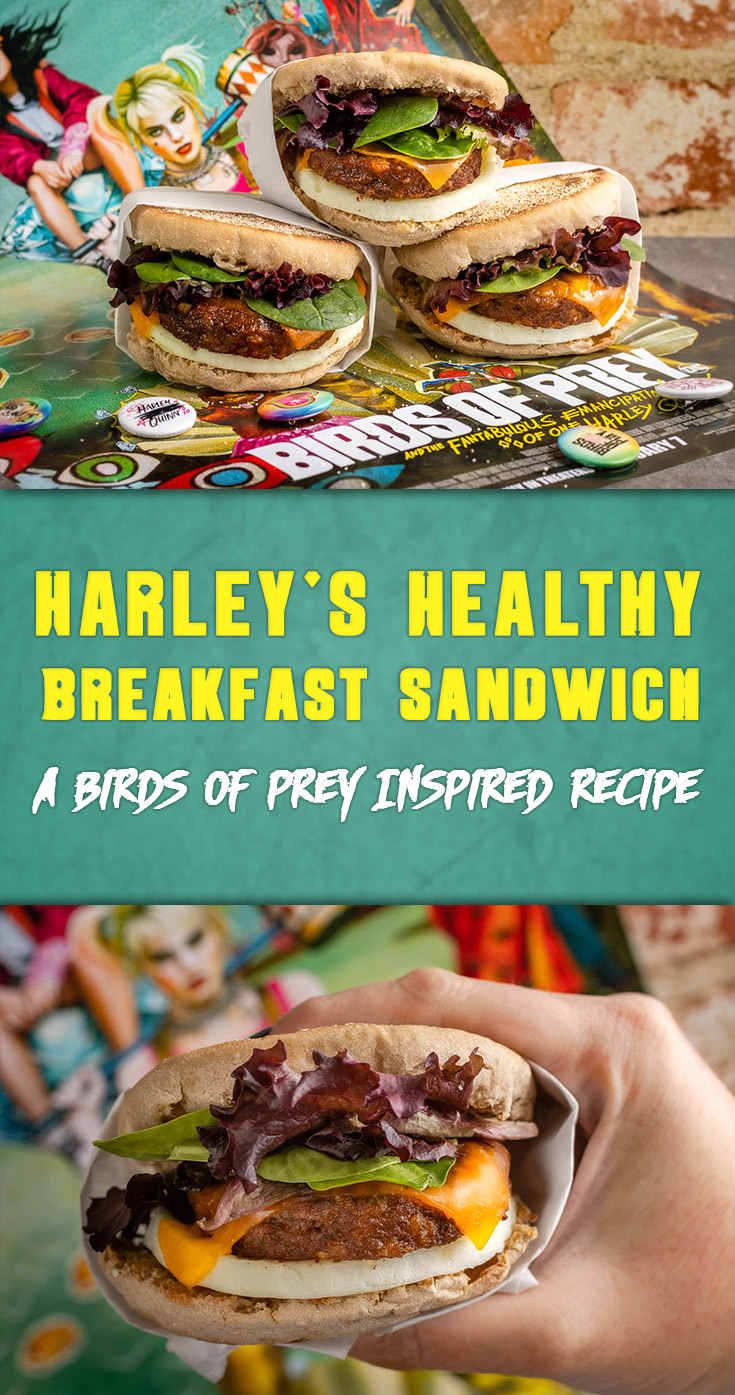 One Reply to “Harley’s Healthy Breakfast Sandwiches: A Birds of Prey Inspired Recipe”