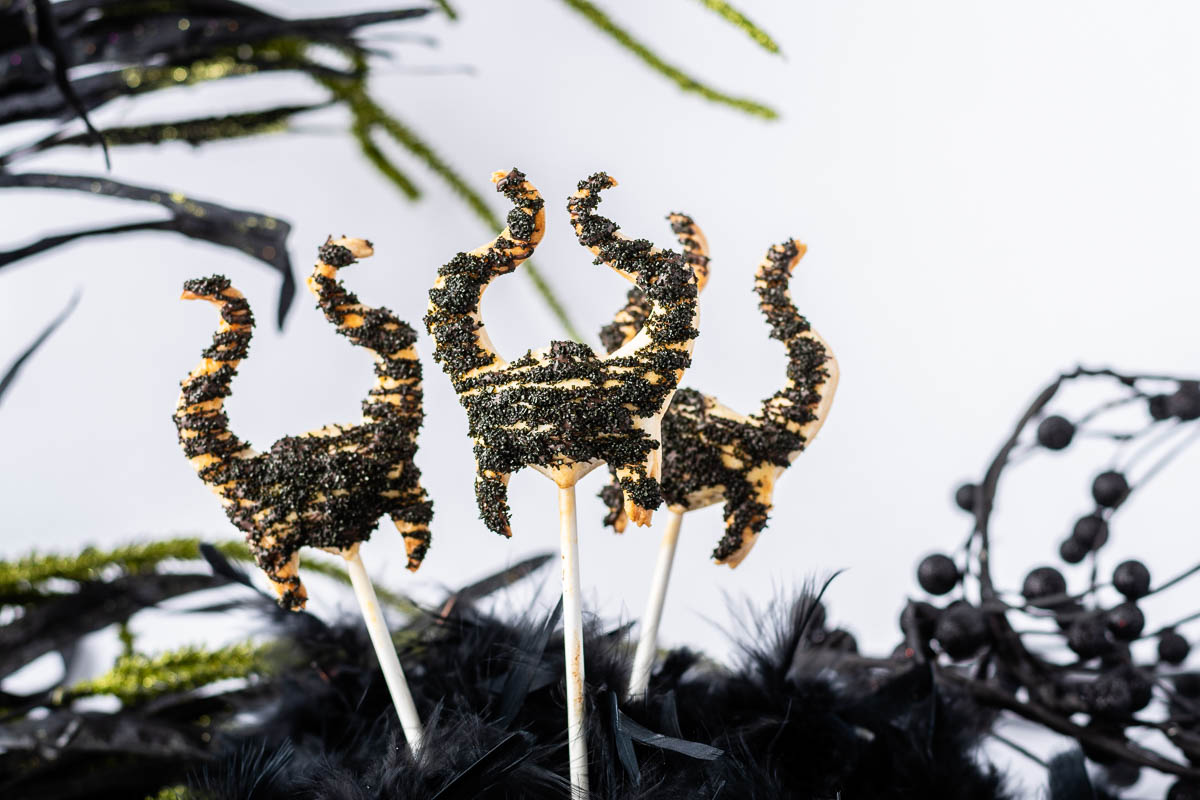 It is no secret that we love Disney movies! When we were asked to create another recipe for Maleficent: Mistress of Evil we just had to say yes! This time, instead of a milkshake, we created a baked dessert. We’ve seen a lot of recipes for themed cake pops, but not a ton for pie pops. Therefore, we are excited to share our recipe for Mistress of Evil Pie Pops!

Maleficent: Mistress of Evil is a fantasy adventure that picks up several years after Maleficent. In that film, audiences learned of the events that hardened the heart of Disney’s most notorious villain and drove her to curse a baby Princess Aurora. Maleficent: Mistress of Evil continues to explore the complex relationship between the horned fairy and the soon to be Queen. It follows them as they form new alliances and face new adversaries in their struggle to protect the moors and the magical creatures that reside within.” 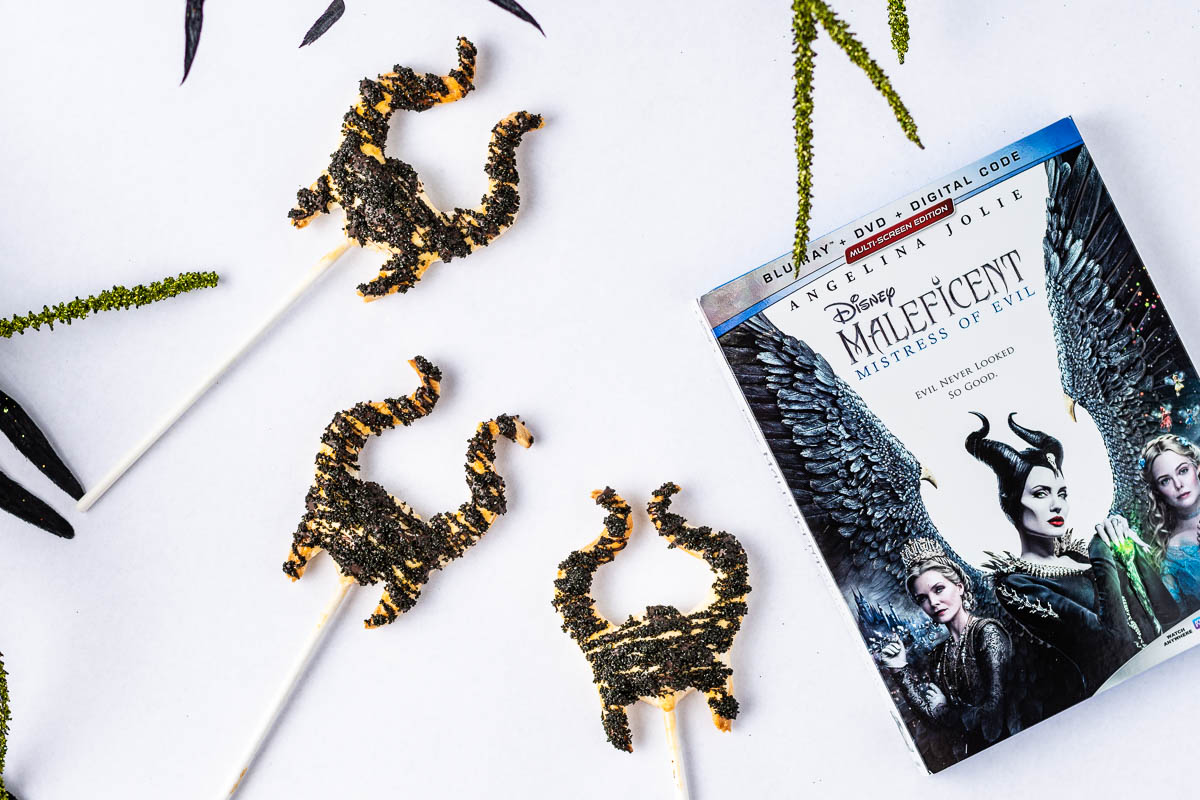 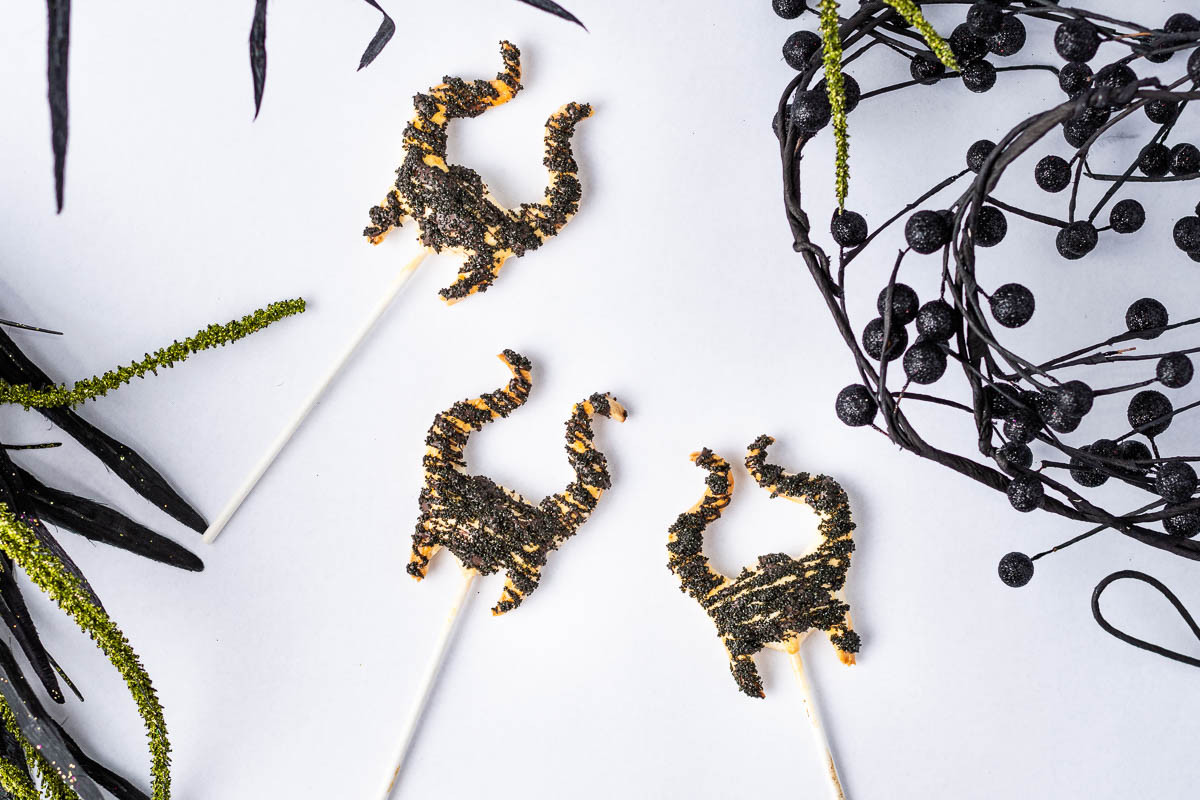 The inspiration for our pie pops came from not only the visuals of Maleficent’s costume but also the thorns in the spell she casts. With this in mind, we used blackberry jam because of its thorny bushes. The result is a really awesome looking pie pop that is sure to impress and is perfect for movie night!

We hope you enjoy our Mistress of Evil Pie Pops! Maleficent: Mistress of Evil is available now on Digital, 4K Ultra HD, and Blu-ray! Have you seen the film yet? Let us know your favorite characters in the comments below! 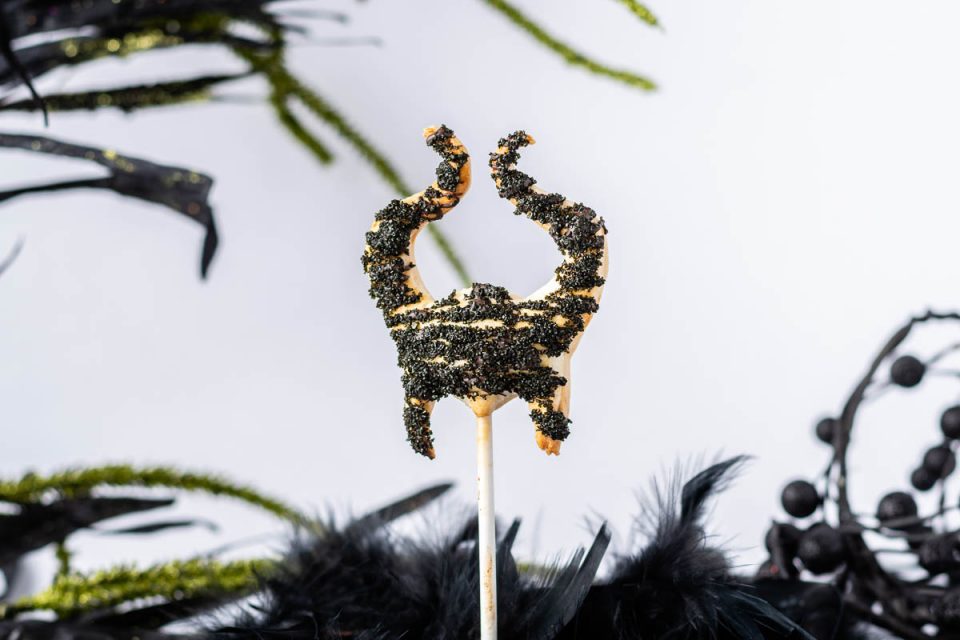 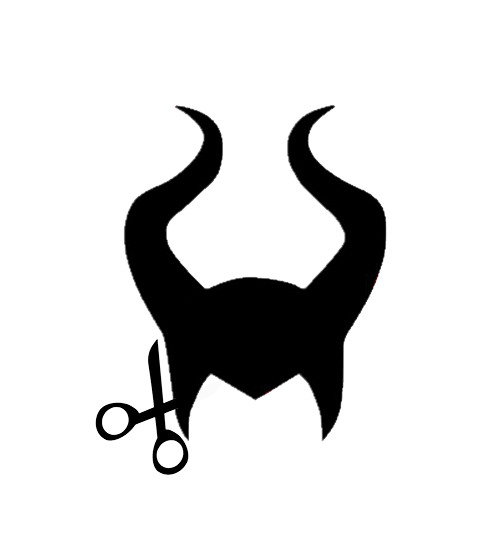 *This is a Paid Promotion for Walt Disney Studios’ Maleficent: Mistress of Evil. All opinions are wholly our own. View our Disclosure Policy for more info. 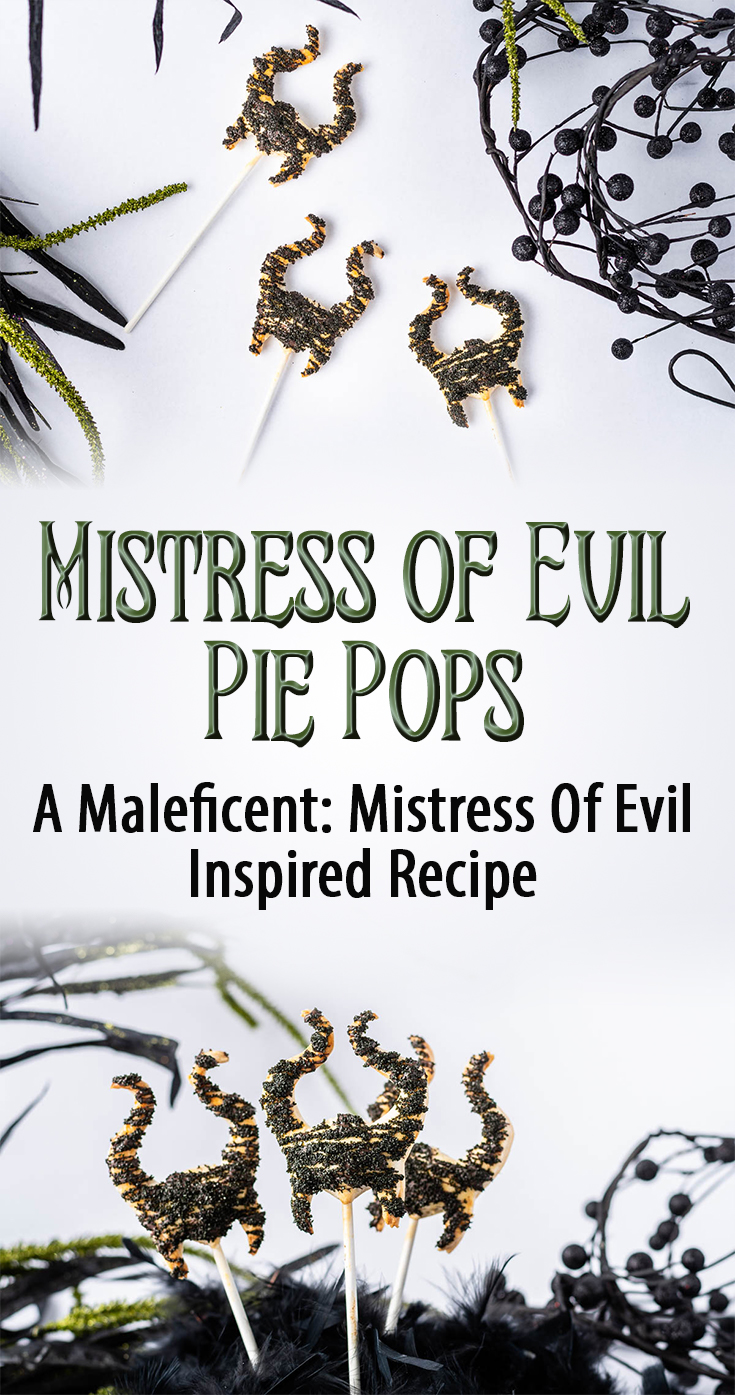