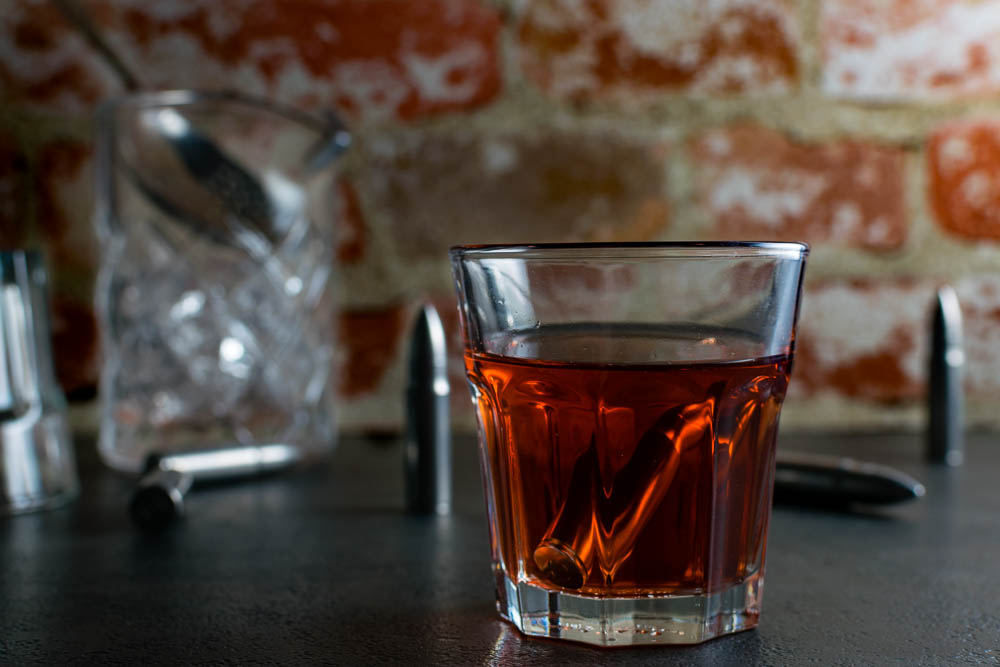 Love them or hate, remakes are here to stay. The most recent remake to come to the big screen is Death Wish. In the director’s chair is Eli Roth, known for directing films such as Cabin Fever, Hostel, and The Green Inferno. When we were asked to create a recipe for Death Wish, we decided to create a cocktail called Kersey’s Revenge. Not only is it inspired by the remake, but the original as well.

In Death Wish, director Eli Roth’s reimagines the 1974 revenge thriller Death Wish. “Dr. Paul Kersey (Bruce Willis) is a surgeon who only sees the aftermath of his city’s violence when it is rushed into his ER – until his wife (Elisabeth Shue) and college-age daughter (Camila Morrone) are viciously attacked in their suburban home. With the police overloaded with crimes, Paul, burning for revenge, hunts his family’s assailants to deliver justice. As the anonymous slayings of criminals grabs the media’s attention, the city wonders if this deadly avenger is a guardian angel or a grim reaper.”

When looking for the inspiration for this drink we really wanted to create something we could imagine Paul Kersey drinking. The flavor is strong and what you’d imagine an “every man’s drink” to be. After a long day of vigilante justice, this is the drink you’d want to fix for yourself.

Want to see Bruce Willis kick some butt? You’re in luck! We are giving away 4 pairs of screening tickets for a sneak preview of Death Wish! The screening will be held at Harkins Tempe Marketplace on February 28th. The screening starts at 7 pm and the winners should arrive at 6:15 in order to guarantee their seating. Winners will be selected on Tuesday, February 27th. Good luck! 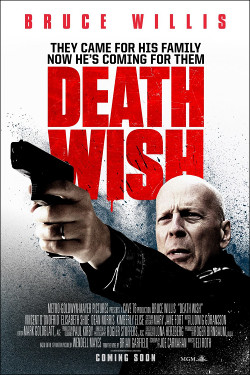 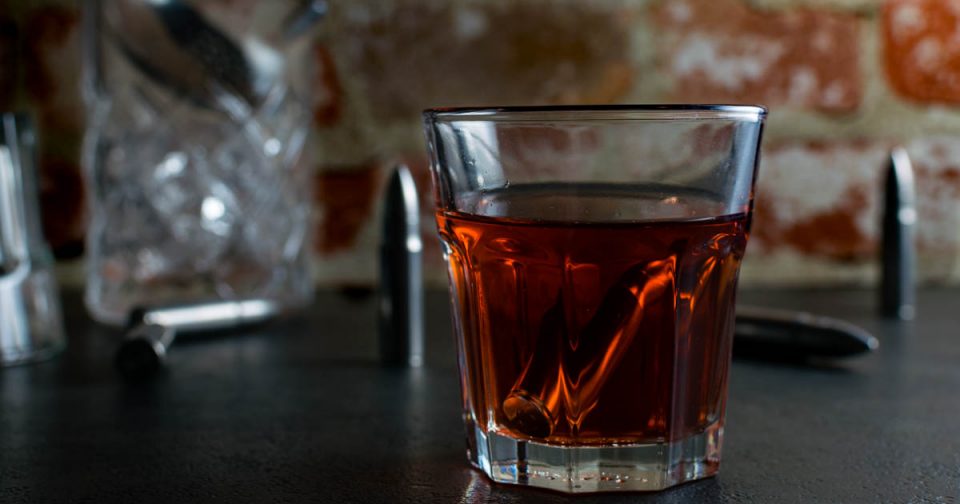 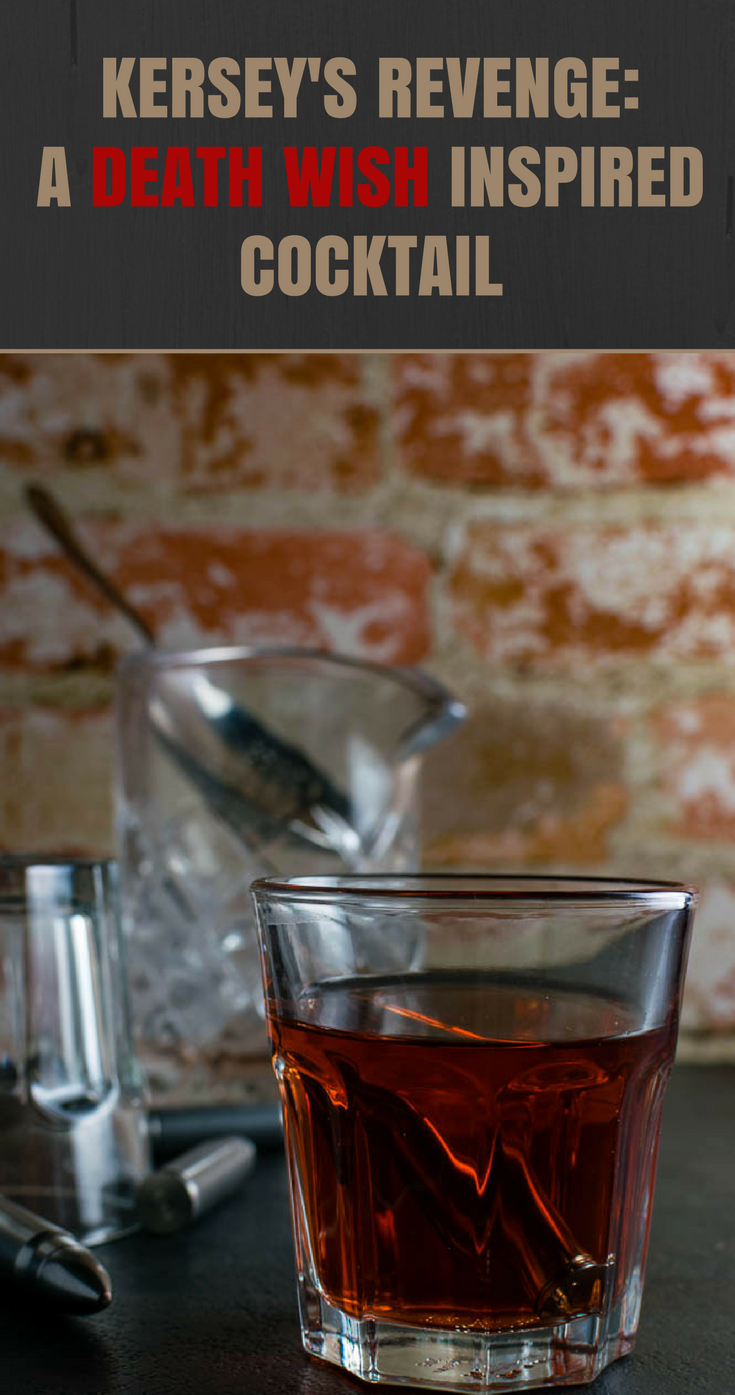