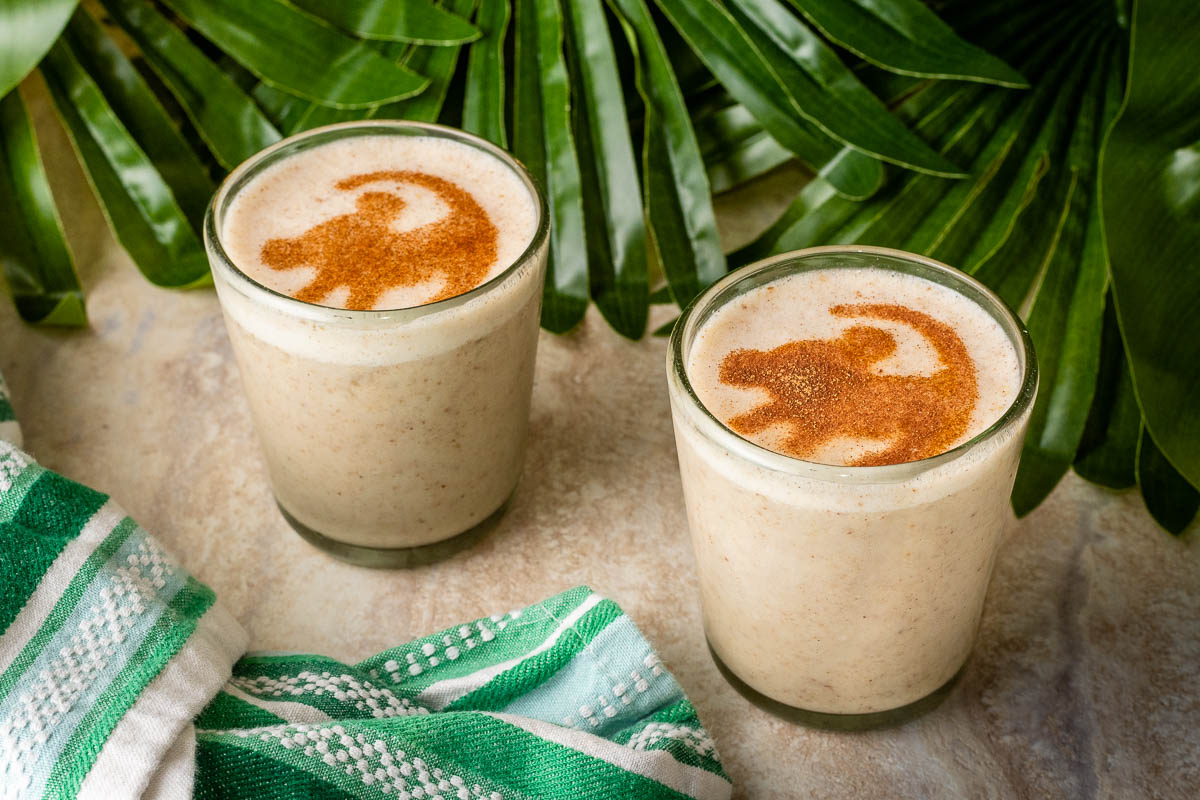 Our recipe for Squashed Banana Smoothies is a Paid Promotion for Walt Disney Studios’ The Lion King.

The Lion King was such a huge part of our childhood. This year, after 25 years, Disney released a live action version of the movie with a star studded cast. We were so excited when we were asked to create a new recipe for the digital and home release, that we just had to say yes! We’ve created a new smoothie recipe called The Squashed Banana Smoothie!

“Disney’s The Lion King directed by Jon Favreau (“The Jungle Book”), journeys to the African savanna where a future king is born. Simba idolizes his father, King Mufasa, and takes to heart his own royal destiny. But not everyone in the kingdom celebrates the new cub’s arrival. Scar, Mufasa’s brother—and former heir to the throne—has plans of his own. The battle for Pride Rock is ravaged with betrayal, tragedy, and drama, ultimately resulting in Simba’s exile. With help from a curious pair of newfound friends, Simba will have to figure out how to grow up and take back what is rightfully his.”

Bonus features for the Lion King include*:

If it weren’t obvious, the inspiration for our smoothie comes from the character of Rafiki! We were inspired by the chant he sings! Also, we wanted to utilizes spices from the region like cardamom. The resulting smoothie is a delicious snack or breakfast! You’ll definitely want to try it out! 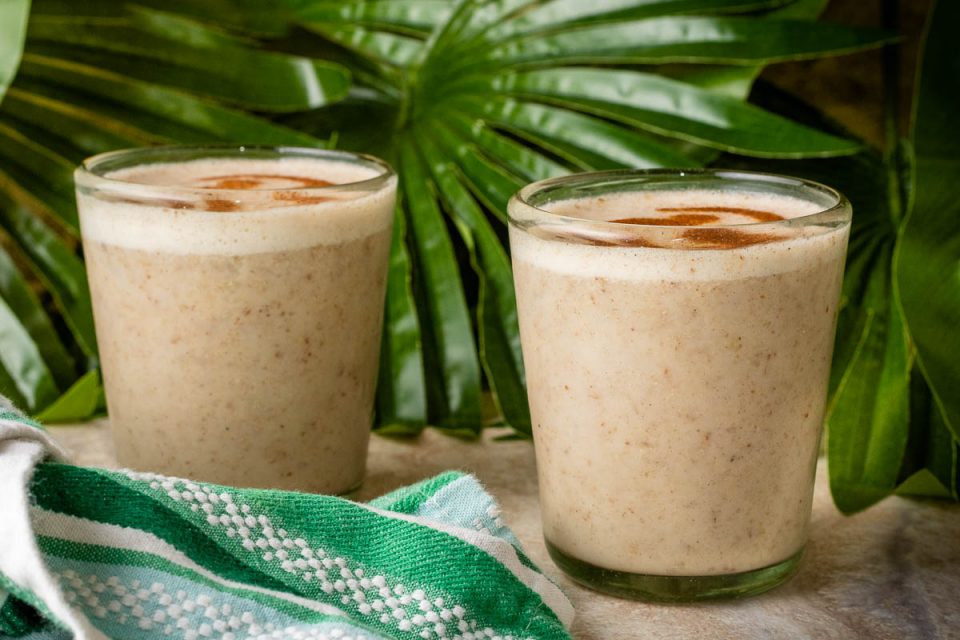 With the live action version of The Lion King getting its home release, The Geeks have put together a new recipe for Squashed Banana Smoothies!

*This is a Paid Promotion for Walt Disney Studios’ The Lion King. All opinions are wholly our own. View our Disclosure Policy for more info. 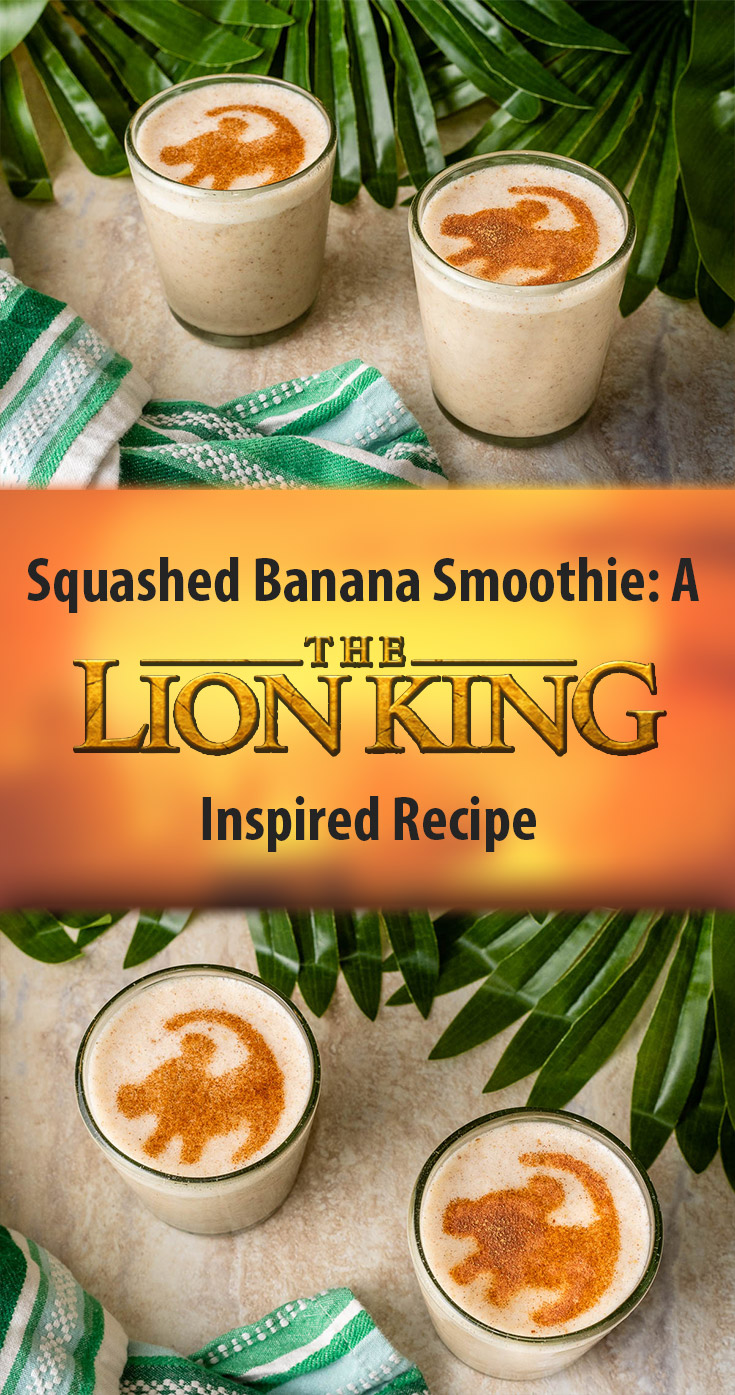