Today is the day we’ve been building up to! Rogue One: A Star Wars Story is now out on Blu-ray! We wanted to make sure you were ready for it so we’ve rounded up our trio of recipes. Now you have a selection of themed appetizers all in one place. We’ll also share a few of our favorite bonus features! 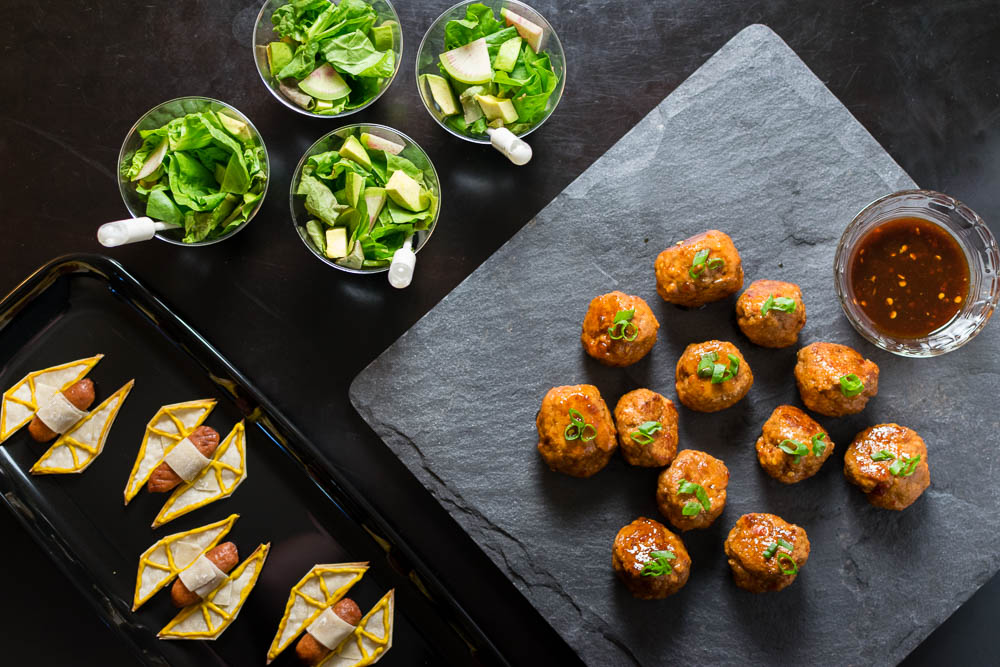 As you may recall, we created a variety of recipes, all different from each other yet complimentary. They were:

Since we received an advanced copy of Rogue One: A Star Wars Story, we thought it would be fun to share our few of our favorite bonus features! All of the bonus were really fantastic and therefore hard to narrow down. However, we managed to select our 3 favorites!

We hope you’ve enjoyed our recipes and mini review of the special features of Rogue One: A Star Wars Story! Be sure to pick up your copy today! 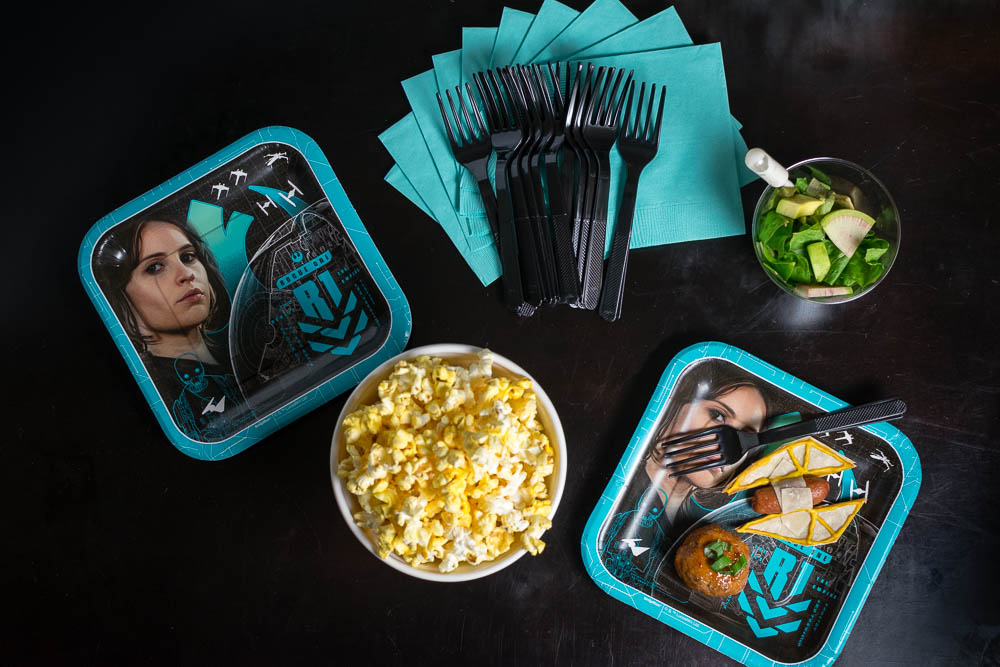 *This is a Paid Promotion for Lucasfilm’s Rogue One: A Star Wars Story; We were also provided with an advanced copy of Rogue One for research purposes. Images and title treatments were used with permission from the Walt Disney Company. All opinions are wholly our own. View our Disclosure Policy for more info. 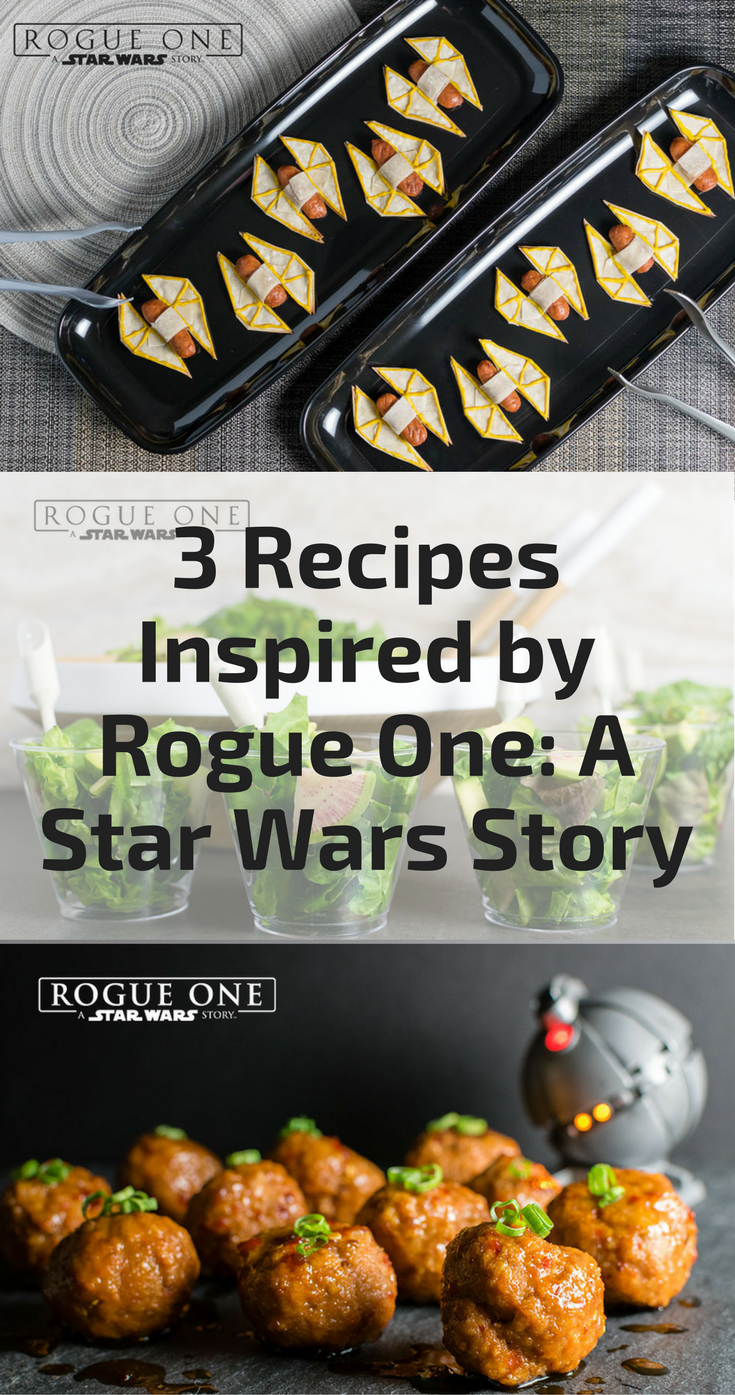 6 Replies to “Rogue One: A Star Wars Story Recipe Round Up”