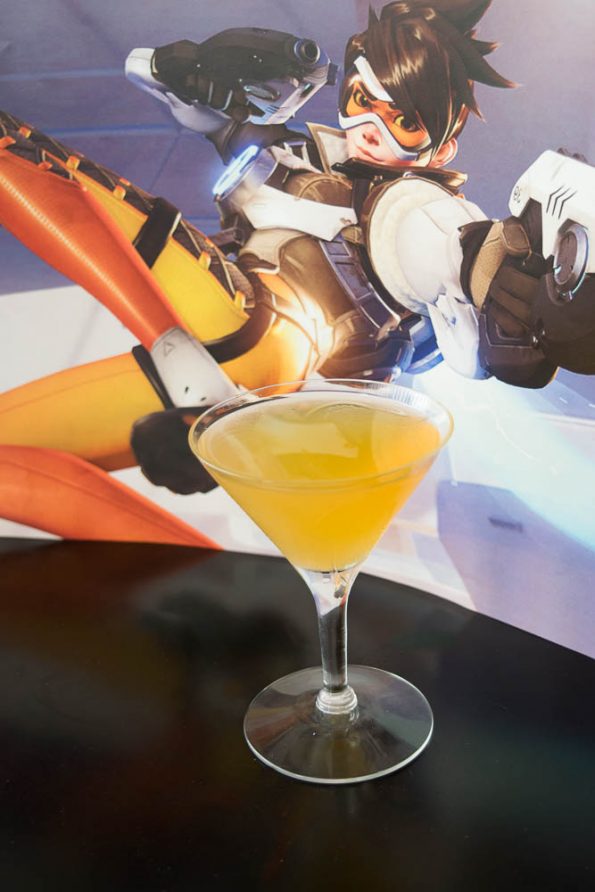 Adding to its resume of pioneering moments, Stoli®, THE Vodka, is shaking up the cocktail world once again with the launch of the first-ever “Extreme Cocktailing” video series as part of its #DrinkWhatYouWant campaign. The riveting series showcases some of the world’s top extreme sports athletes shaking Stoli flavored vodka cocktails in their own daring ways, including on the back of 1,600 pound bull or while landing a 360-degree backflip on a mountain bike.

Produced and directed by action sports legends Lukas and Jesse Huffman, the four-episode series premieres on YouTube and DrinkWhatYouWant.com.

According to Stoli’s recent survey, 74 percent of millennial men said that they enjoy flavored cocktails, but 63 percent avoid drinking them in public due to fear of scrutiny from their peers. To show the majority what they’re missing out on and to encourage men to #DrinkWhatYouWant, the Huffman Brothers and Stoli partnered with:

Extreme Cocktailing is a fun reminder for men to stop worrying so much about what other people think and to drink cocktails that they enjoy – even if those feature flavored vodka or come in a martini glass,” said Russell Pareti, brand director, Stoli Group USA. “These extreme athletes are some of the most confident, manliest men alive and they all drink flavored cocktails without fear of their masculinity being called into question.”

The Extreme Cocktailing series will be added to DrinkWhatYouWant.com, a hub for the #DrinkWhatYouWant movement featuring videos from bartender Jeffrey Morgenthaler, along with recipes for Stoli® Vodka summer cocktails.

That’s right! We do it while playing video games! Overwatch has been getting a fair amount of play time at Geeks Who Eat Headquarters. Due to this, it only made sense to create a cocktail with Tracer as the inspiration! Part tiki drink, part vodka cocktail, The Tracer is sure to fulfill any cocktail lover’s taste. The full recipe is below. 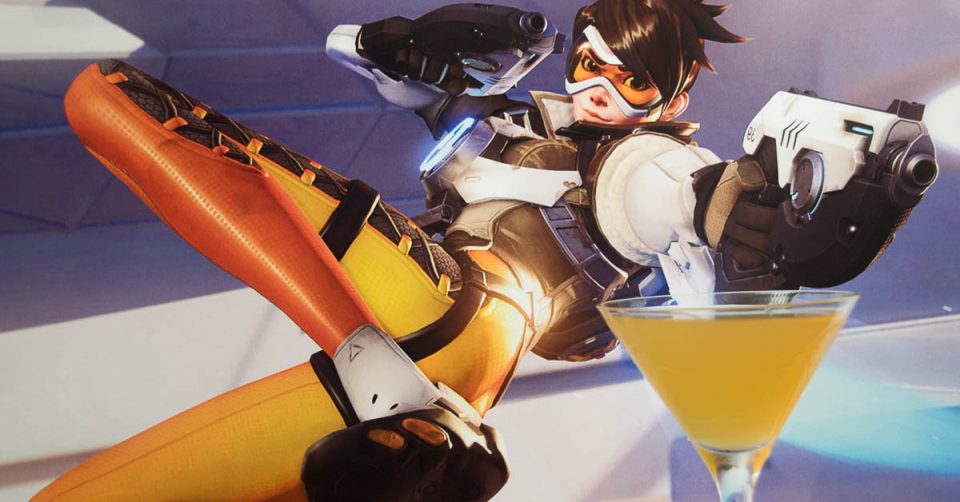 *The Geeks were given comped items to facilitate this write-up; We were provided information about the Drink What You Want promotion. All opinions are wholly our own. View our Disclosure Policy for more info. 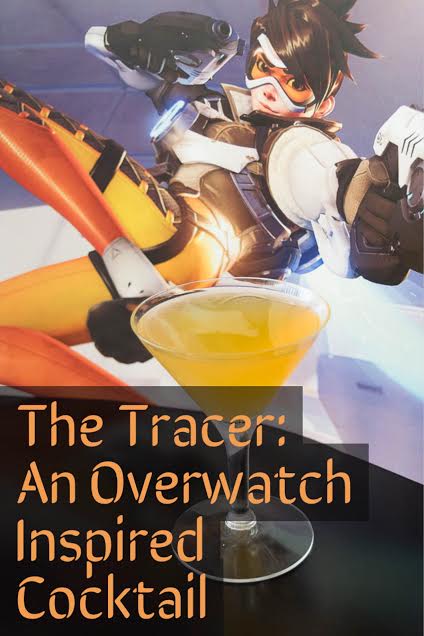