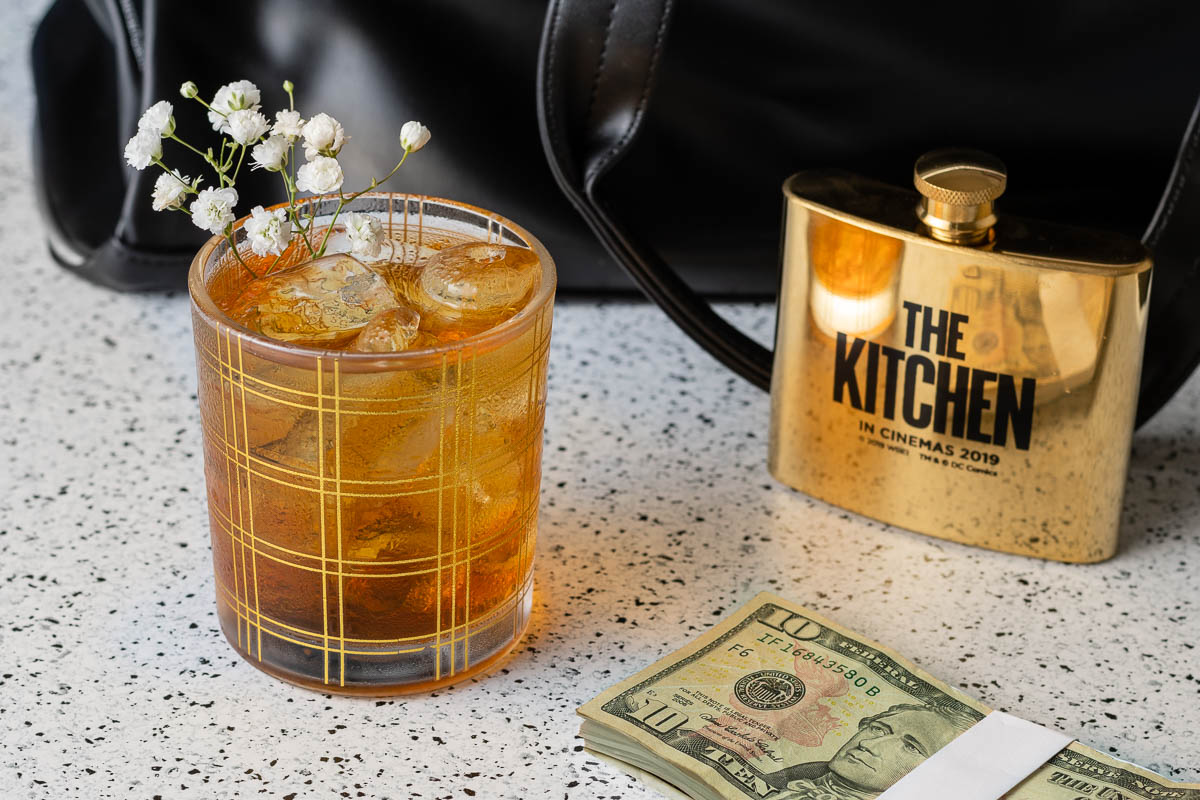 Not all comic books feature superheroes battling otherworldly creatures. Some, like The Kitchen, features a much more realistic story. Vertigo’s The Kitchen is getting its movie debut and we’ve created a brand new recipe, The Business. Not only that, we have a great giveaway as well!

The recipe for The Business took its inspiration from a few different places. First, we looked at the crime families in the movie. The Irish and Italian mob families were what our spirit selection was based on. The use of Irish whiskey and amaretto make this drink strong yet still feminine, much like the characters in the film.

In addition to this delicious cocktail recipe, we are giving away 10 pairs of VIP Advanced Screening Passes to an advanced showing of The Kitchen! The showing will be held at Harkins Tempe Marketplace on Tuesday, August 6th. The screening starts at 7 pm and the winners should arrive at 6:15 in order to guarantee their seating. Winners will be selected on Sunday, August 4th. Good luck! 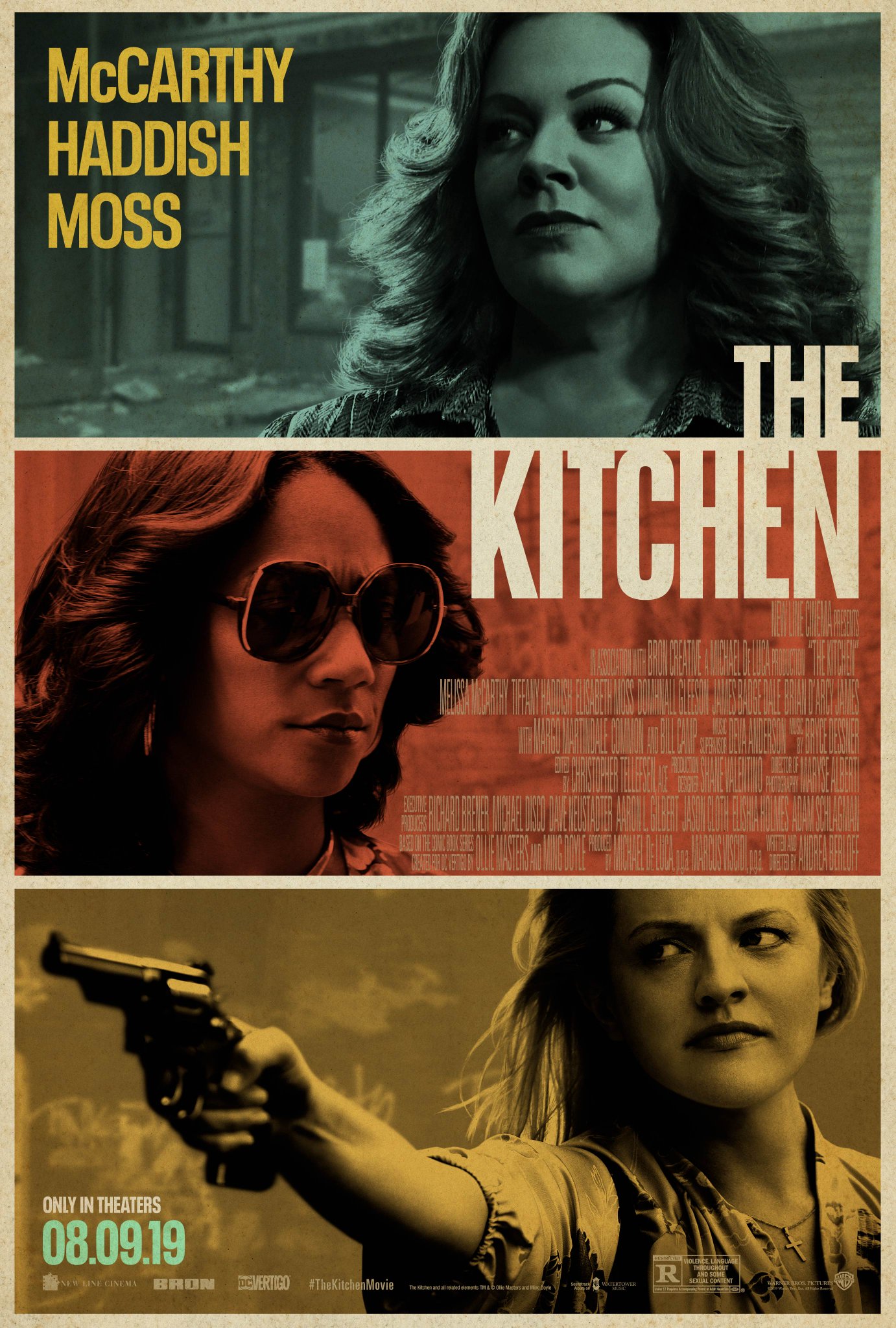 The Business: A Cocktail Inspired by The Kitchen 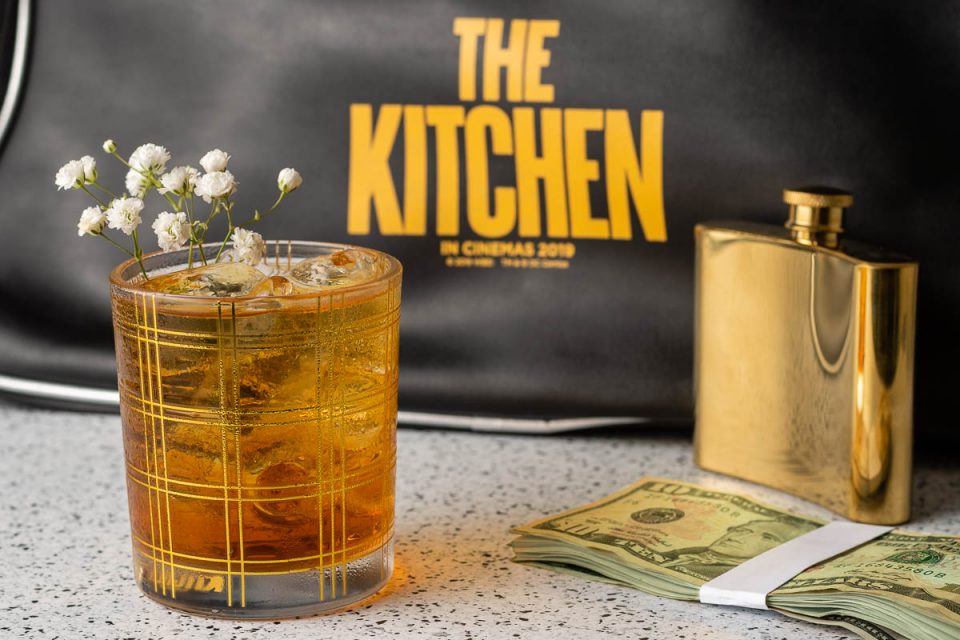 The Geeks have created a masculine yet feminine cocktail featuring Irish Whiskey and amaretto inspired by the mob families in the film The Kitchen.