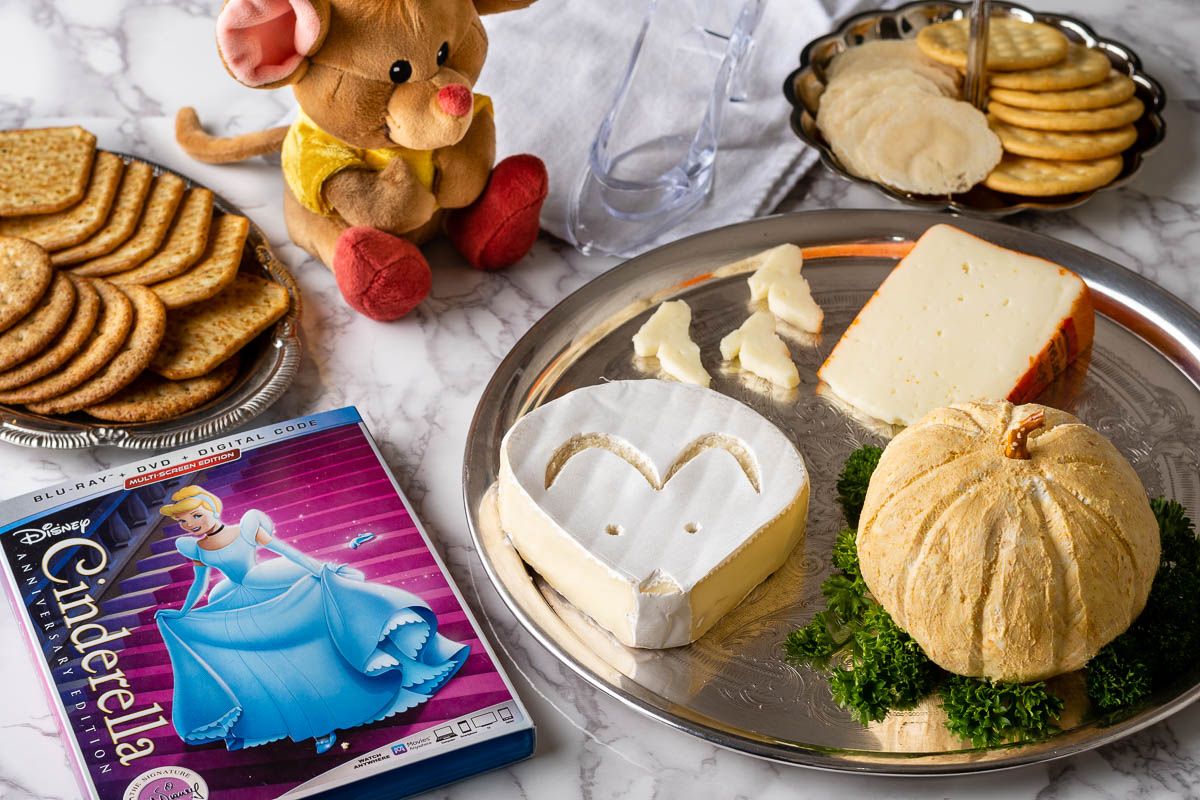 Our guide for Gus Gus’ Selection of Cheeses is a Paid Promotion for Walt Disney Studios’ Cinderella.

Can you believe Cinderella is 69 years old? Next February will mark the film’s 70th anniversary! Fortunately, we don’t have to wait that long for a new blu-ray release. Walt Disney Studios has added Cinderella to its Walt Disney Signature Collection. We’ve put together a fun and tasty selection of cheeses that Jaq and Gus Gus would love!

“Now part of the Walt Disney Signature Collection and the prestigious National Film Registry, Disney’s animated classic Cinderella is beloved by generations of fans for its timeless story, unforgettable characters, and iconic artistry. Share the magic as kind and hardworking Cinderella is rewarded with an enchanted evening at the Royal Ball. It just takes the help of her loyal animal friends Jaq and Gus, a wave of her Fairy Godmother’s wand and some “Bibbidi-Bobbidi-Boo.” Celebrate the legacy of Disney’s classic animation in Cinderella, where dreams really do come true!”

The Art of Cinderella: 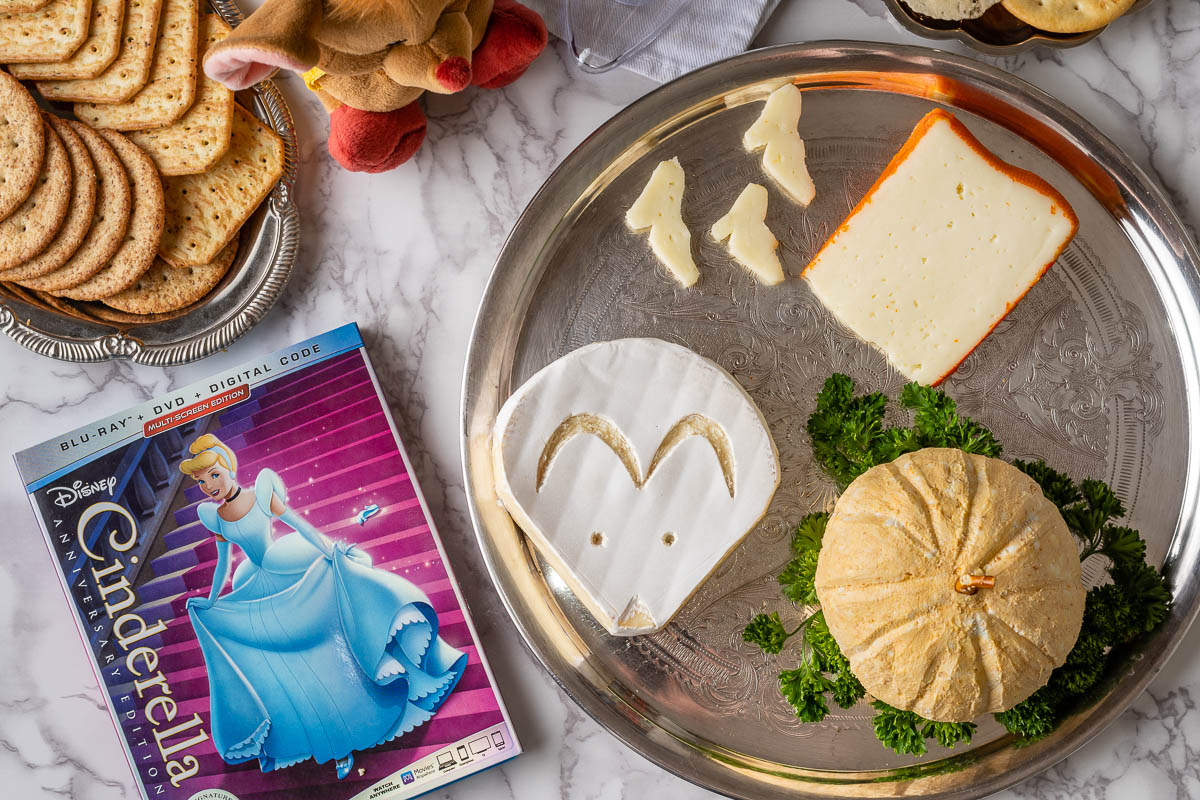 Did you know Cinderella was based on the French fairy tale Cendrillon by Charles Perrault? Knowing this, we decided to create a French cheese selection inspired by the movie and it’s setting. Not only are the cheeses French, but they are styled to fit with the movie’s iconography as well!

We hope you enjoy trying out Gus Gus’ Selection of Cheeses! The Walt Disney Signature Collection release of Cinderella will be available on Digital on June 18th, 2019 as well as  Blu-ray and DVD on June 25th! Be sure to pick up your copy! If you try this out be sure to tag us in your photos or use the hashtag #GeekEats! Also, be sure to stay tuned because we will be doing a giveaway for digital copies of Cinderella on Instagram on June 25th! 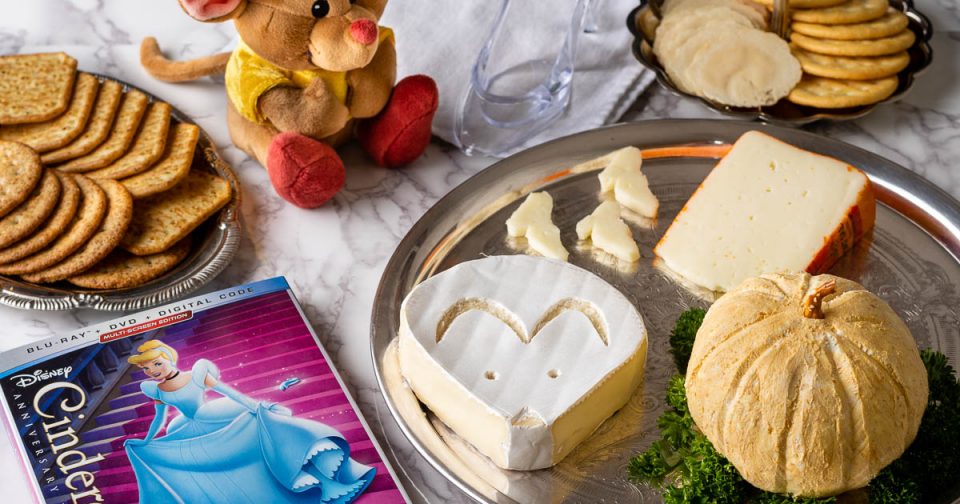 Inspired by Cinderella's French setting, The Geeks have created a cheese selection featuring some French favorites styled after the films iconic moments.

*This is a Paid Promotion for Walt Disney Studios’ Cinderella. All opinions are wholly our own. View our Disclosure Policy for more info. 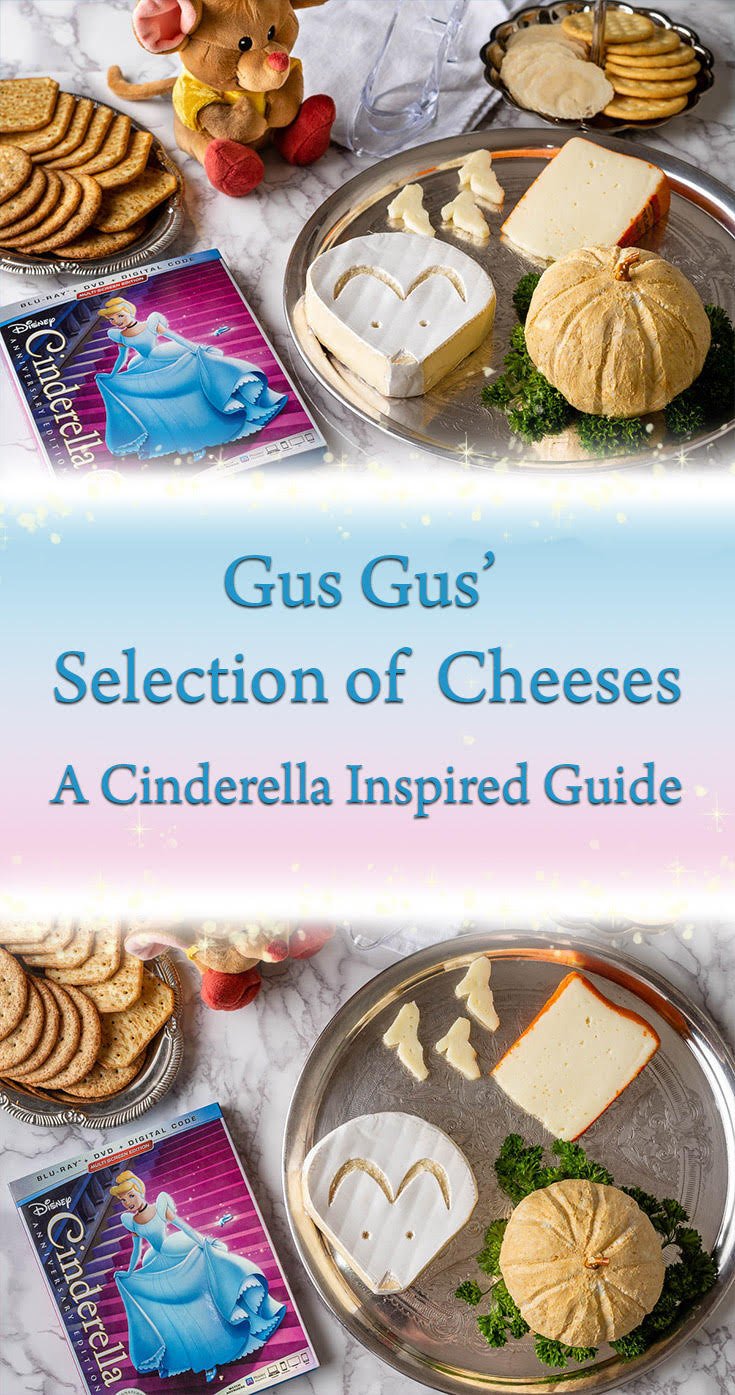