Our recipe for Goat Cheese Seashell Bites is a Paid Promotion for Walt Disney Studios’ The Little Mermaid. 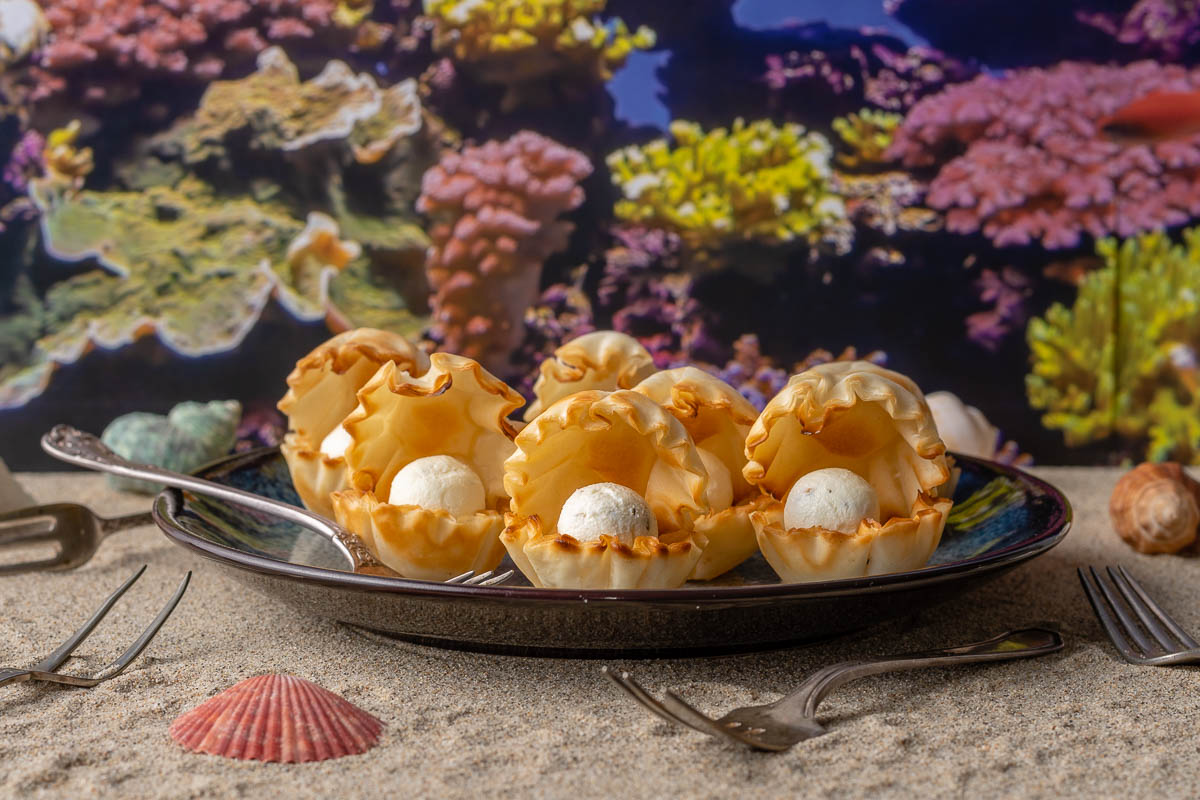 Whether you grew up in the 80s like us or have parents who did, The Little Mermaid is quite possibly the quintessential Disney movie. Released in 1989, it was the catalyst for what is known as the Disney Renaissance. When we were asked to create a recipe for the Walt Disney Signature Collection release of The Little Mermaid, we had to say yes! We were challenged to create a recipe that combined the storytelling and thematics of the film without using seafood. The result is our Goat Cheese Seashell Bites!

“The Little Mermaid tells the story of Princess Ariel, a curious and free-spirited mermaid who courageously follows her dreams and embarks on life-changing adventures to find what she truly treasures. From her home under the sea, Ariel longs to explore the wonders of the world above the waves. Determined to make her dreams come true, Ariel strikes a bargain with the evil sea witch Ursula and trades her beautiful voice so she can be part of the human world.” 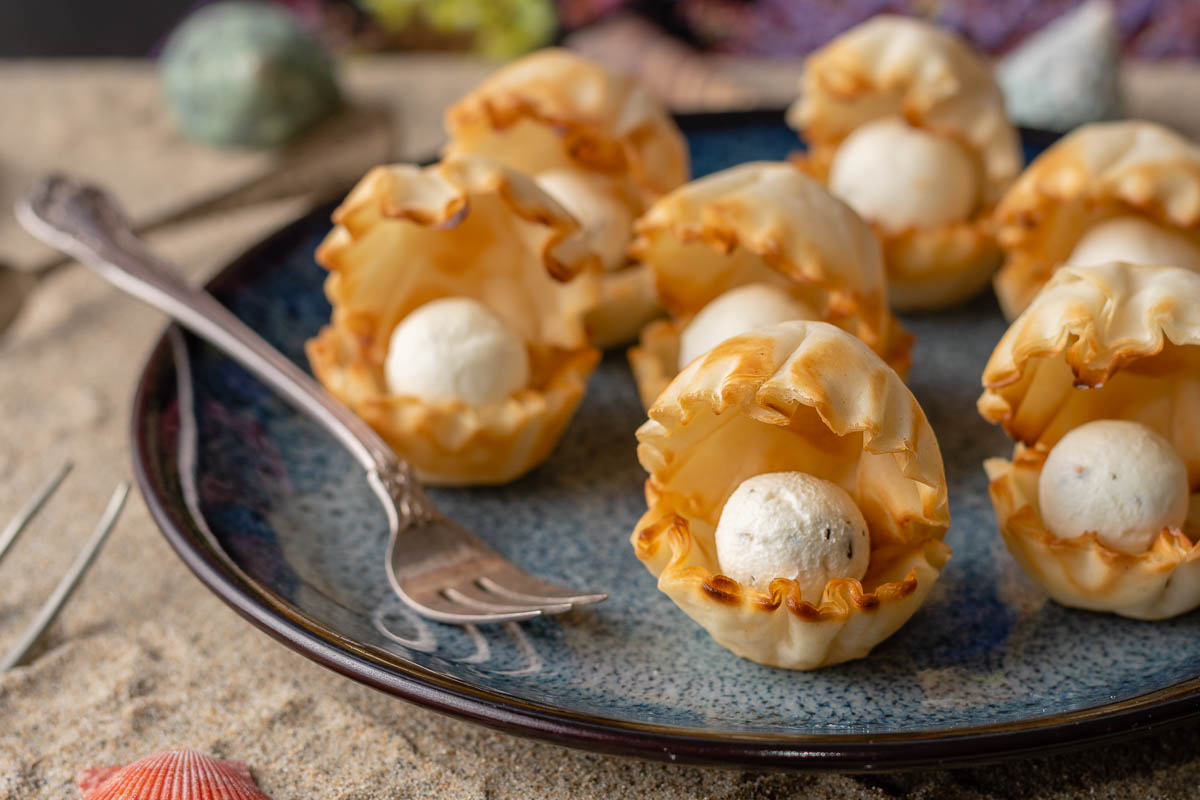 Disney really knocks it out of the park with their bonus features on this release. Rather than succumbing to the minimal offerings that seem to be popular in the home release arena, The Little Mermaid is jam-packed with bonus features. The best of the offerings are the 30 Year Retrospective and Alan Menken & the Leading Ladies. Both are total nostalgia bombs and you’ll fall in love with the film all over again. We even teared up a bit during the Alan Menken feature.

Aside from the obvious visuals of the seashell, the inspiration for our Goat Cheese Seashell Bites came from the character of Chef Louie. We toyed with the idea of creating a Danish dish since that is where the story originates but they actually eat a fair amount of seafood! Therefore, we decided to take note from the chef of the film and his French roots. We created a dish that we felt Chef Louie might create for Ariel. We flavored our goat cheese with Herbes de Provence, giving just a bit of French flair!

We hope you love our Goat Cheese Seashell Bites inspired by The Little Mermaid. The Walt Disney Signature Collection release of The Little Mermaid is now available on Digital, 4K Ultra HD and Blu-ray so be sure to pick up your copy! 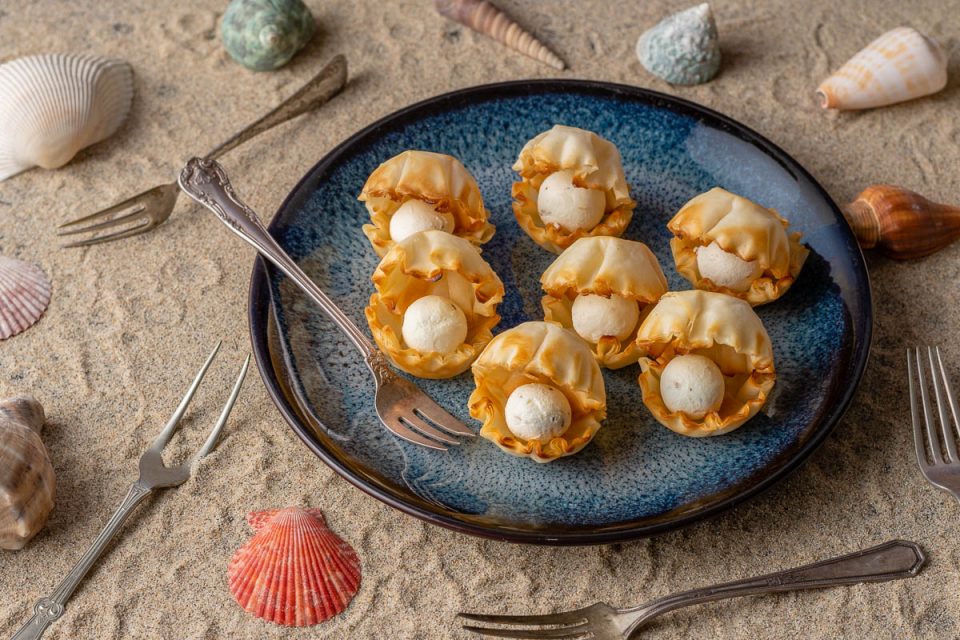 To celebrate the 30th anniversary of The Little Mermaid, The Geeks have come up with a super easy but cute recipe for Goat Cheese Seashell Bites! This appetizer is sure to please a crowd!

*This is a Paid Promotion for Walt Disney Studios’ The Little Mermaid. All opinions are wholly our own. View our Disclosure Policy for more info. 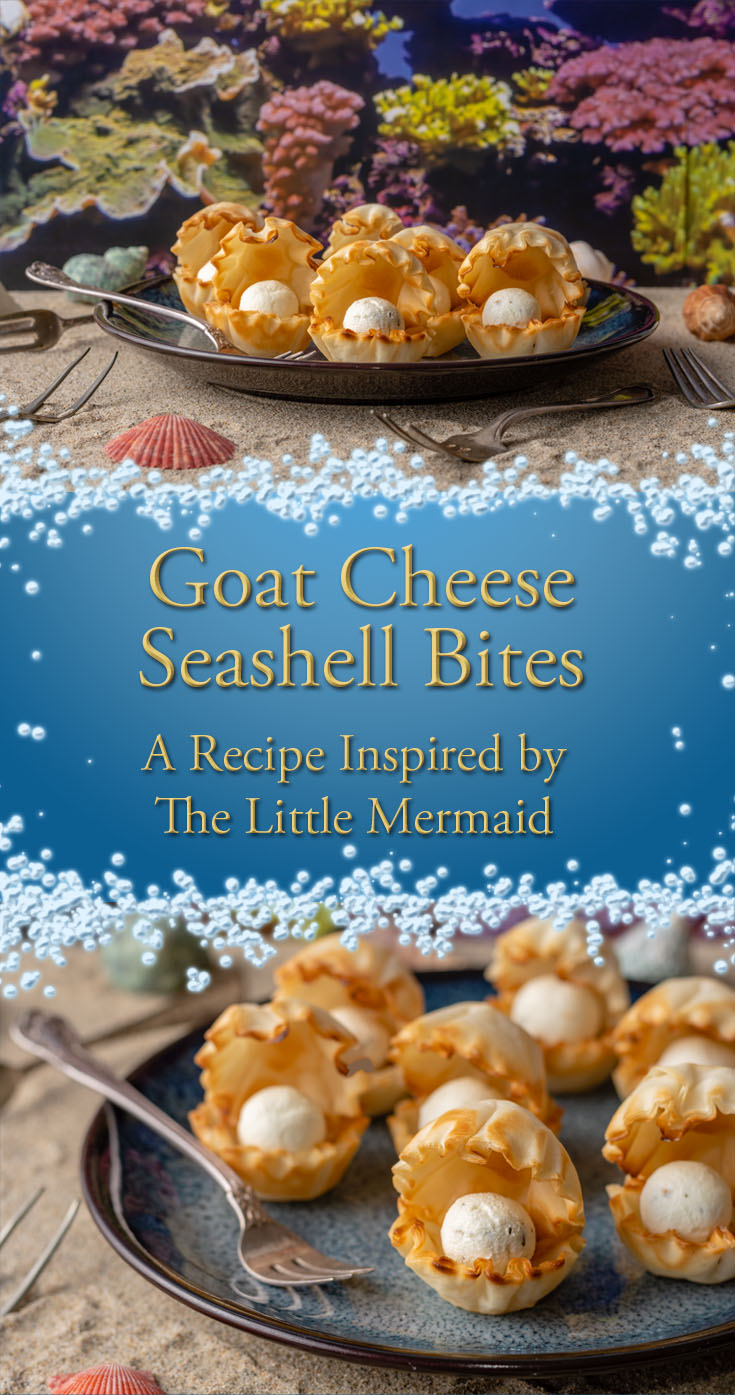 3 Replies to “Goat Cheese Seashell Bites: A Recipe Inspired by The Little Mermaid”