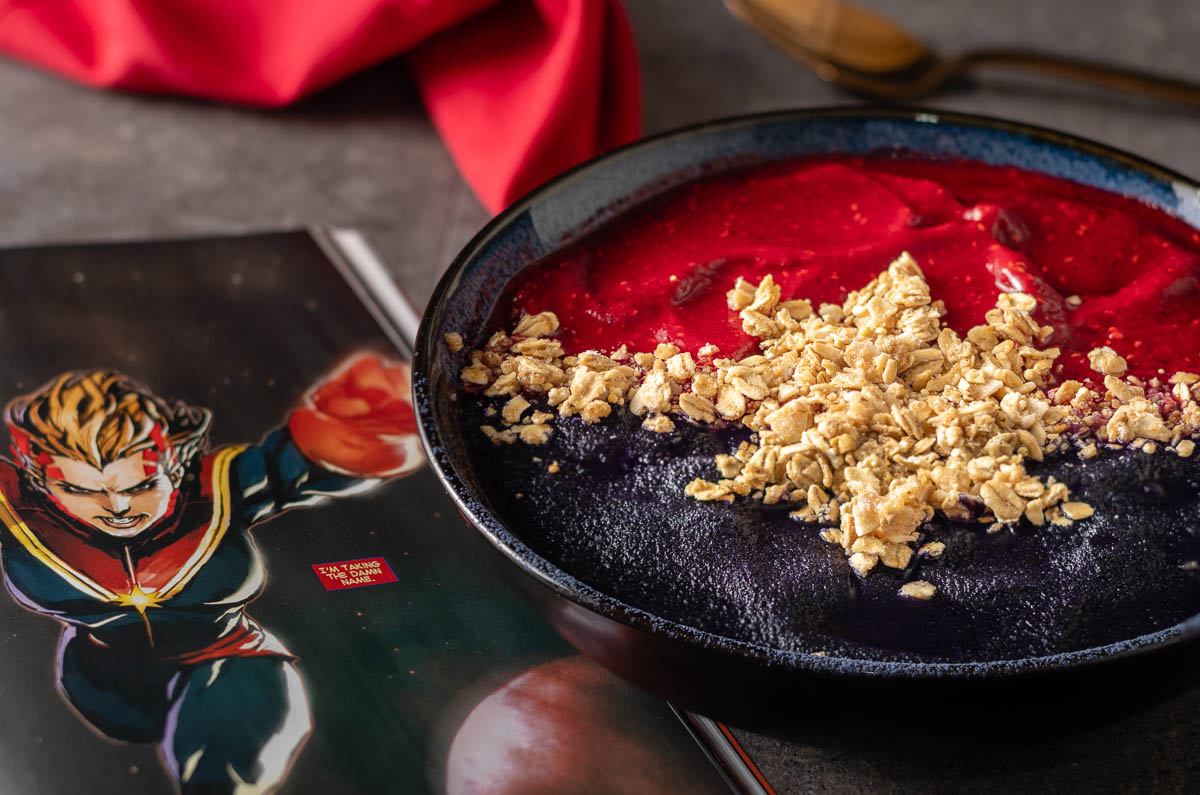 Ever since last year’s Avengers: Infinity War we have been excited for the debut of a certain hero who was alluded to during the end credits scene. That’s right, we are excited for first movie appearance of Captain Marvel! As huge collectors of the comics (see the list I put together for DAPs Magic of Carol Danvers key issues), we have been eagerly anticipating the release of the film. We are excited to share our latest recipe with you, Higher Further Faster Smoothie Bowls!

“Set in the 1990s, Marvel Studios’ “Captain Marvel” is an all-new adventure from a previously unseen period in the history of the Marvel Cinematic Universe that follows the journey of Carol Danvers as she becomes one of the universe’s most powerful heroes. While a galactic war between two alien races reaches Earth, Danvers finds herself and a small cadre of allies at the center of the maelstrom.”

When creating our Higher Further Faster Smoothie Bowl, we decided to come up with a recipe for someone with an active lifestyle. Carol Danvers likely needs a healthy breakfast to start her day so we figured why not offer that? This recipe can be made in a smaller portion for one person or in a larger portion if you want to feed several people. Who doesn’t love a geeky brunch recipe?!

Now that you have a hero’s breakfast, here is the fun part! We are giving away 5 family four packs of VIP screening tickets for an advanced screening of Captain Marvel. The screening will be on Tuesday, March 5th at 7 pm at IMAX Arizona Mills. Winners should arrive at 6:15 in order to guarantee their seating. Winners will be selected on Friday, March 3rd. Good luck! 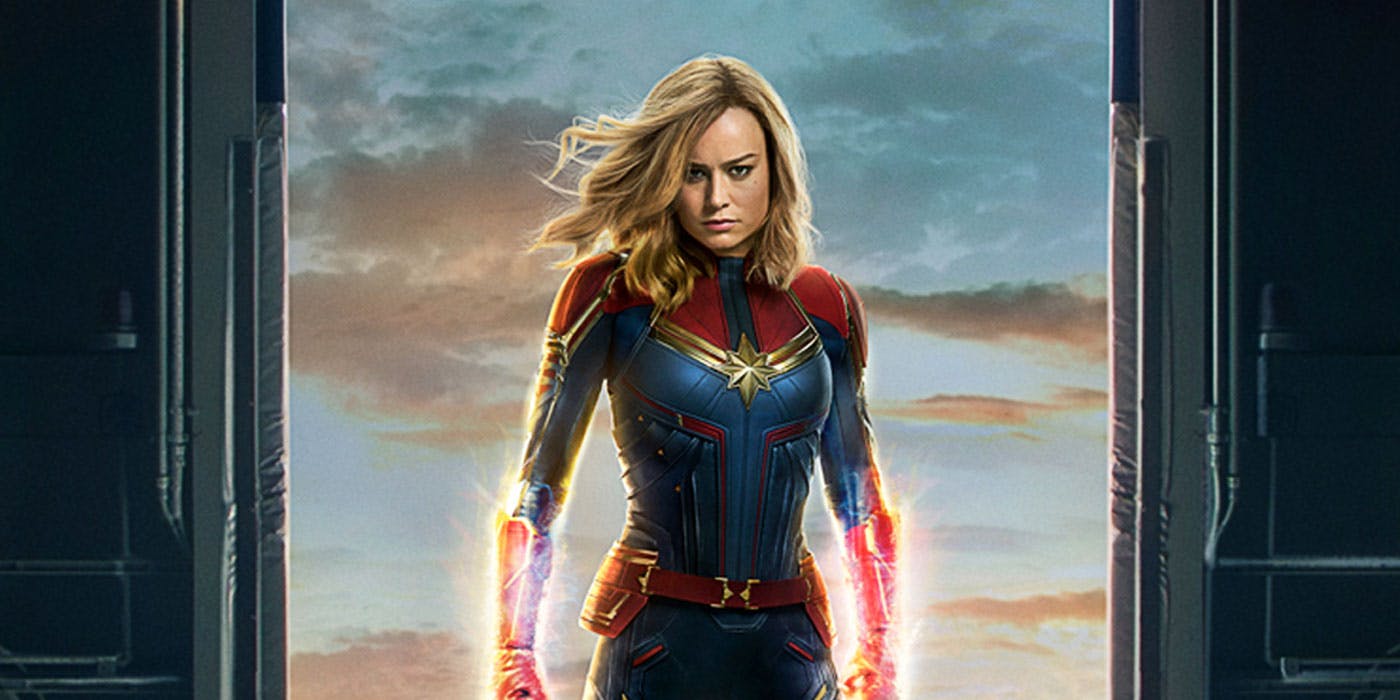 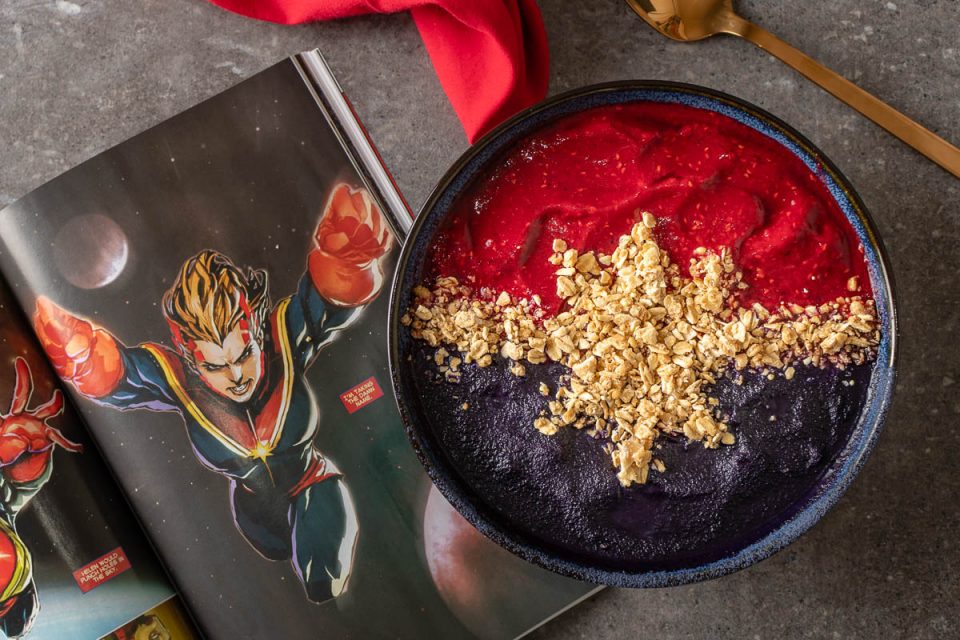 We doubled the recipe to fill the bowl we took photos with. This amount can made to serve multiple people.