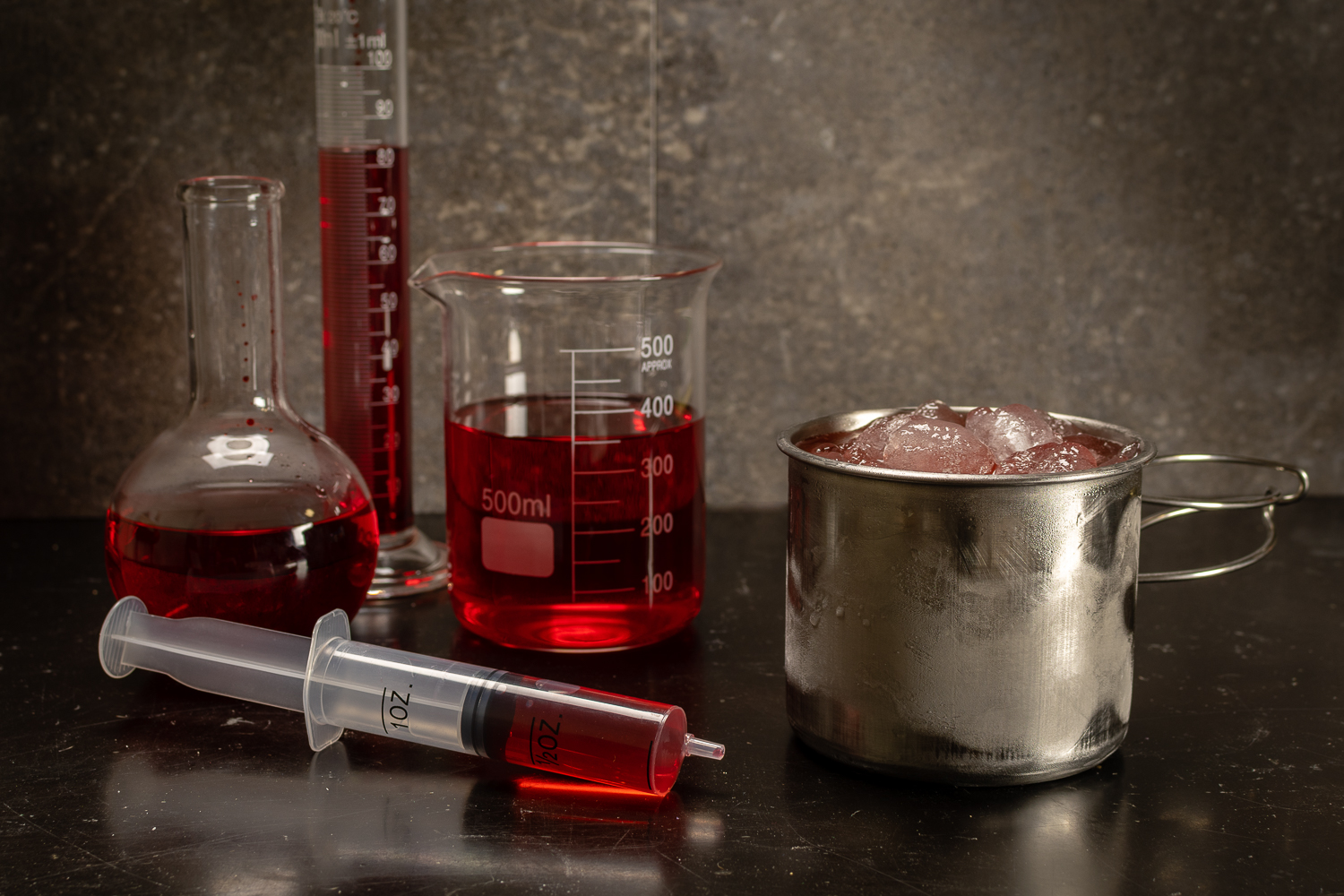 We couldn’t wrap up the month of October without sharing one more horror movie inspired recipe! We were asked to create a recipe for the J.J. Abrams-produced Overlord. Given that this is the first rated R movie to come out of Bad Robot we were pretty excited. In fact, Director Julius Avery said,

This film I don’t think could ever not be R-rated. J.J. backed me on that and got behind me on that front. So I don’t think there’s anywhere else you could make this movie outside Bad Robot. Where you could do an R-rated genre mash-up completely bonkers movie like this.”

For the film, we’ve created a fun and unique cocktail which we are calling the War is Hell.

In Overlord, “with only hours until D-Day, a team of American paratroopers drops into Nazi-occupied France to carry out a mission that’s crucial to the invasion’s success. Tasked with destroying a radio transmitter atop a fortified church, the desperate soldiers join forces with a young French villager to penetrate the walls and take down the tower. But, in a mysterious Nazi lab beneath the church, the outnumbered G.I.s come face-to-face with enemies unlike any the world has ever seen.”

The idea for the War is Hell cocktail came from the sides fighting in World War 2. We have German, Italian, and American spirits represented. The result is so delicious it is frightening! To be honest we go through a bottle of Campari regularly at Geeks Who Eat Headquarters.

Do you have what it takes to try this cocktail? If not, have no fear. We are also giving away 10 pairs of VIP screening tickets for a sneak preview of Overlord! The screening will be held at Harkins Tempe Marketplace, on Wednesday, November 7th. The screening starts at 7 pm and the winners should arrive at 6:15 in order to guarantee their seating. Winners will be selected on Monday, November 5th. Good luck! 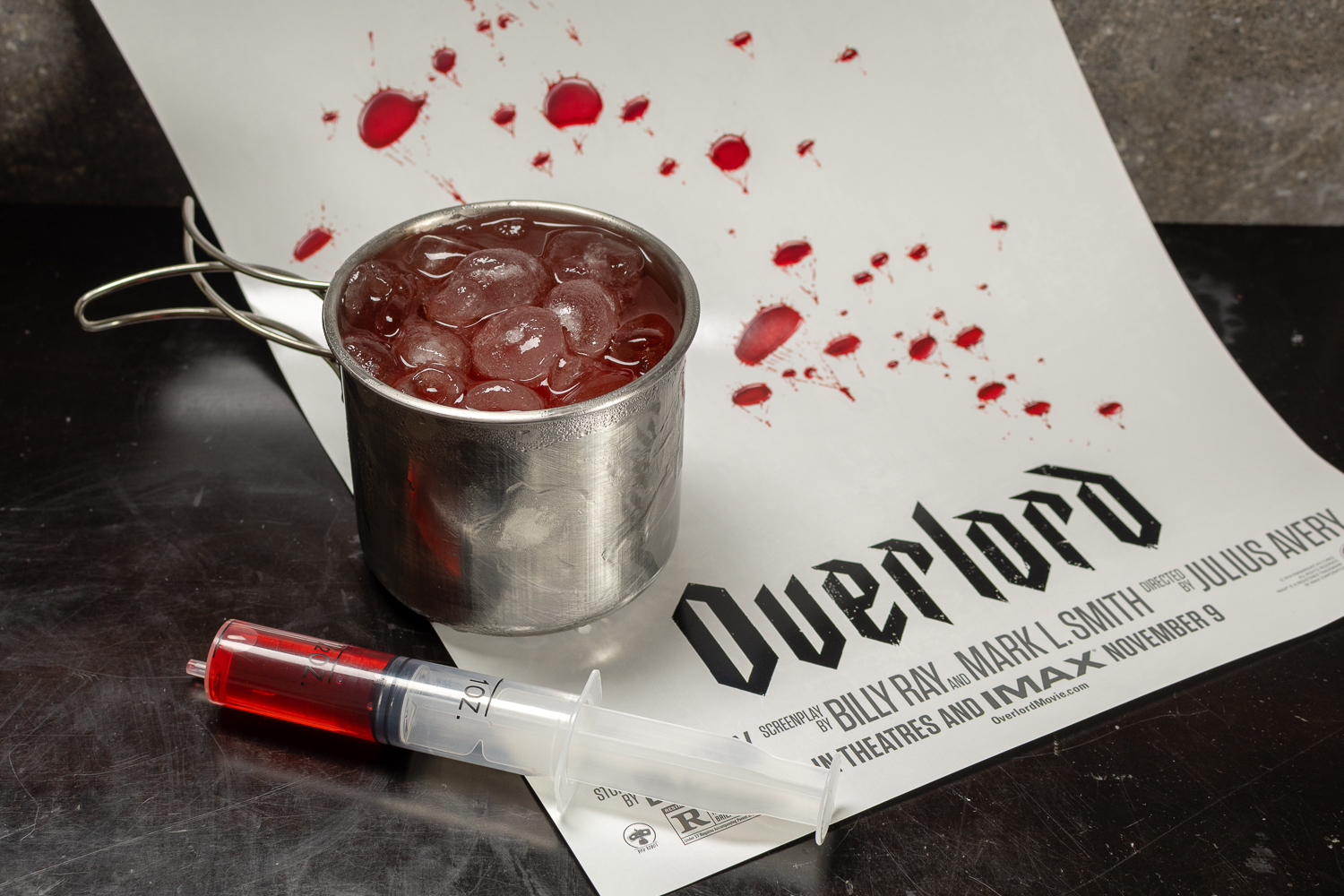 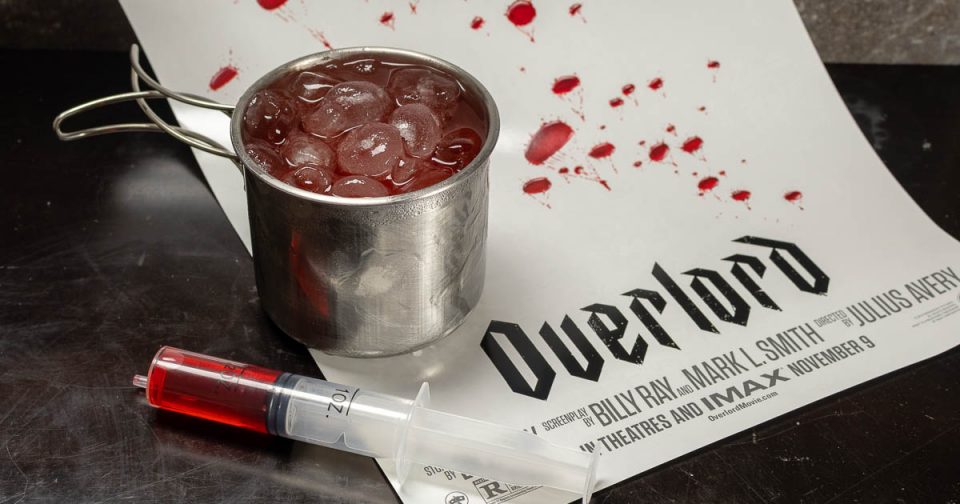 The Geeks have created a creepy recipe, the War is Hell cocktail, inspired by the horror-action film Overlord.