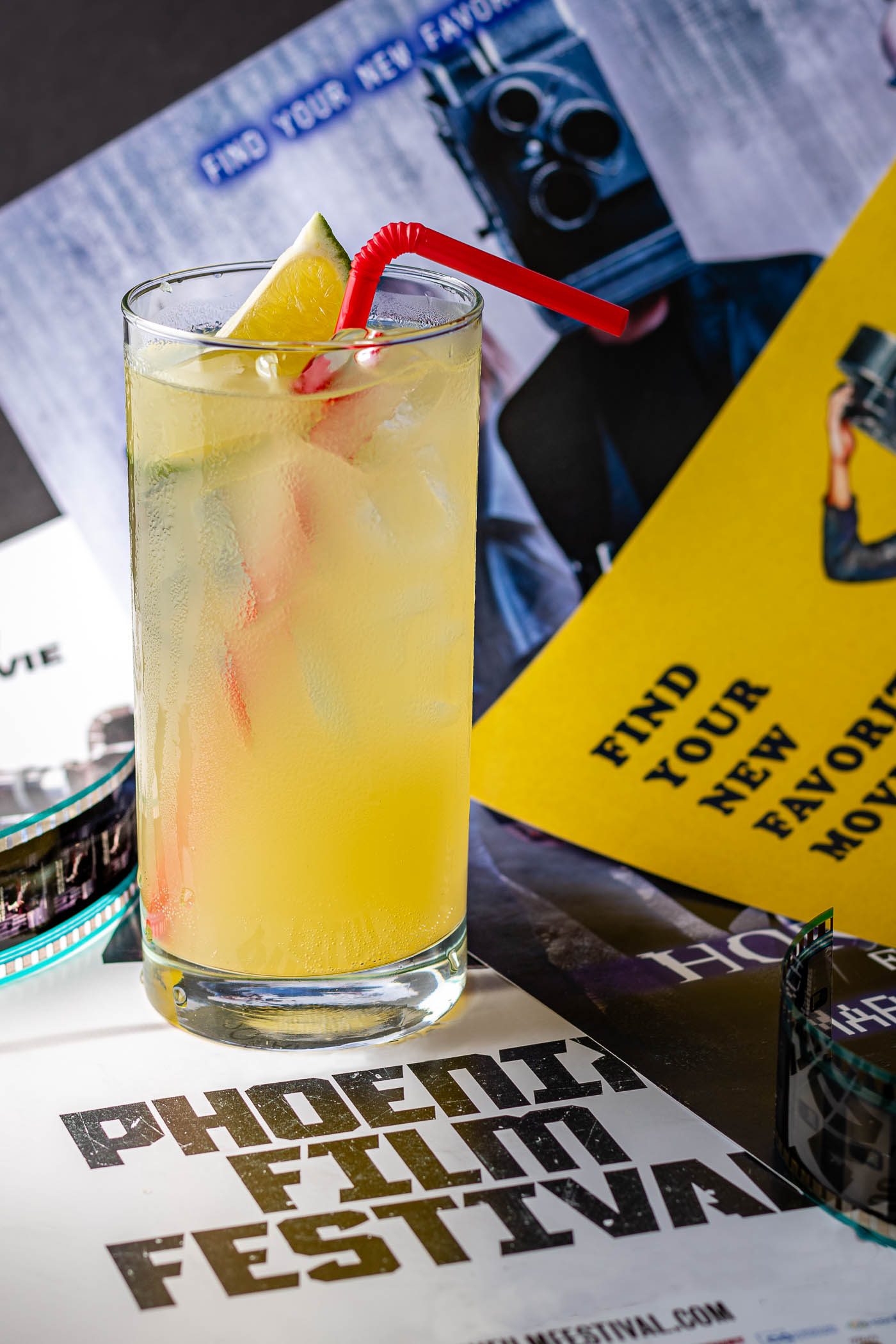 One of our favorite times of year is the Phoenix Film Festival. We get to spend a few weeks watching and talking about movies with some of our favorite people. We love the festival so much that we actually have partnered up with them to get the word out about the festival! Last year, prior to COVID, we planned to have a cocktail, The Intermission, featured during the event. Sadly, we didn’t get that chance. However, we are sharing it now so you can make it at home!

The Phoenix Film Festival was started in 2000 by 3 local filmmakers as a way to get their films some exposure in their hometown. Twenty-one years and thousands of movies later, the Phoenix Film Foundation has grown from a 3-day exhibition to an 11-day celebration of film with over 300 films, filmmaking seminars, parties, and student workshops for over 27,000 attendees all at the Harkins Scottsdale 101. The Phoenix Film Festival has been named one of The 25 Coolest Film Festivals and a Top 50 Worth the Entry Fee by MovieMaker Magazine and has been called the most filmmaker-friendly festival out there.

The inspiration for this cocktail came out of the idea that it was initially going to be served at the event. This meant that it needed to be easy to make but delicious. We also added smoked chili bitters to bring a bit of Arizona flair to the cocktail. The great thing about The Intermission is that it can be made as a single cocktail or multiplied for batches.

The Phoenix Film Festival is running from August 12th through the 22nd! You can check out their schedule and purchase tickets on the website linked above. We will be sharing more about the festival between now and then so stay tuned! 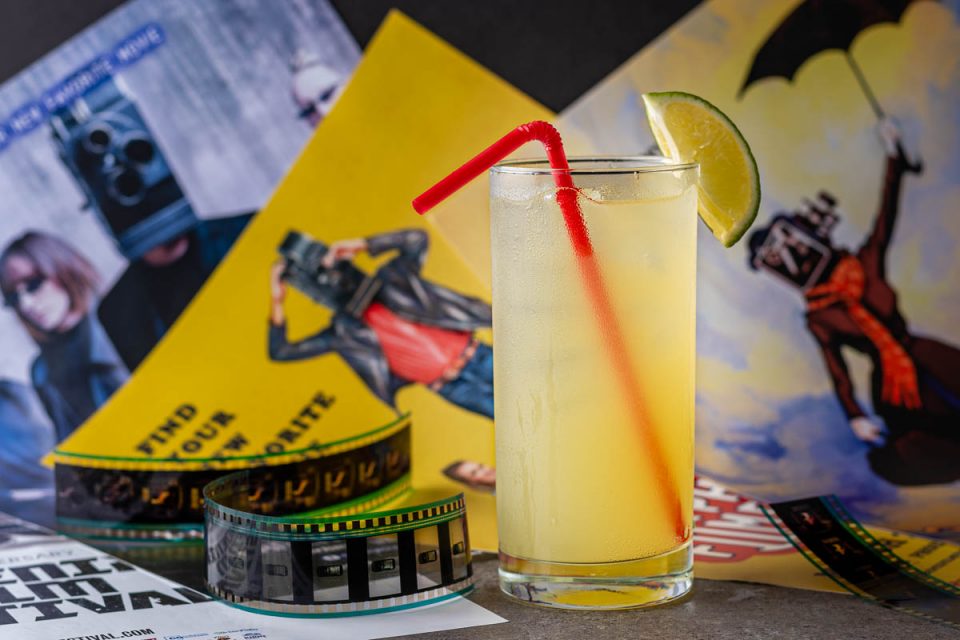 The Geeks are celebrating the Phoenix Film Festival by creating a signature cocktail for the event, The Intermission.