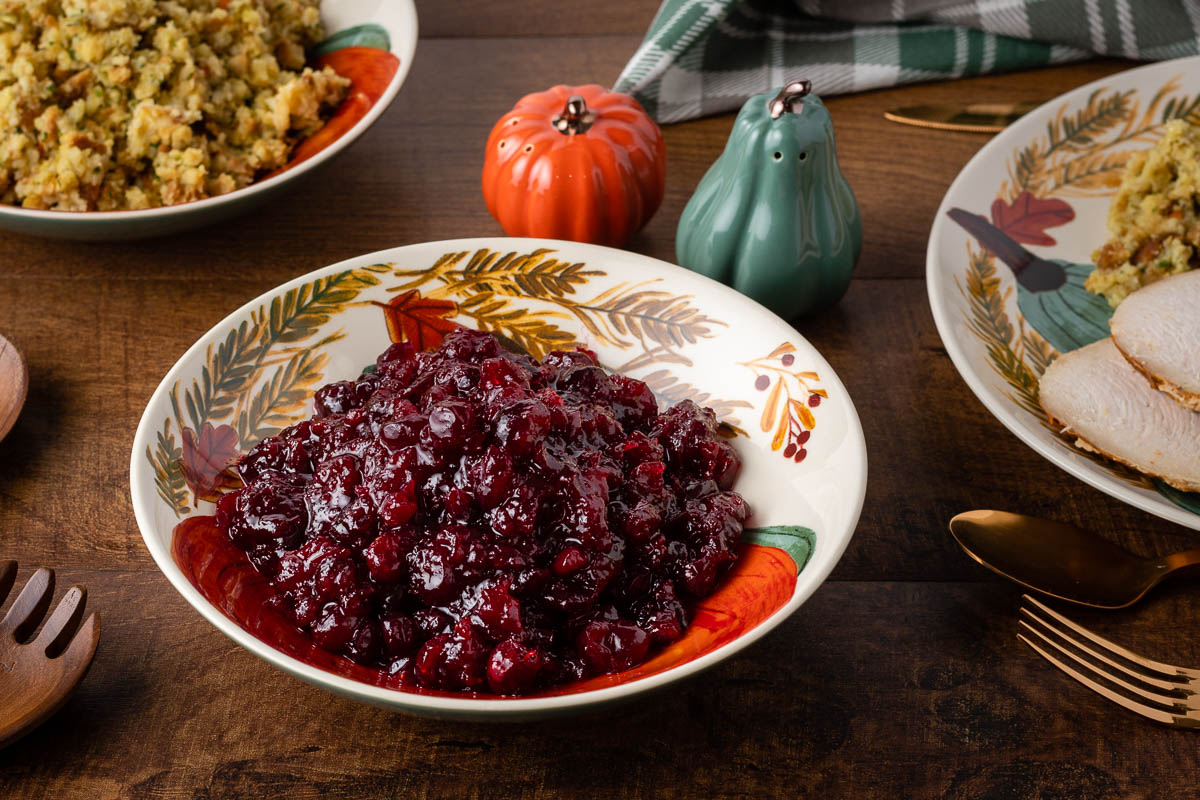 November doesn’t seem like a month for horror. However, Hulu’s latest installment of Into the Dark is a Thanksgiving film called Pilgrim. After watching it, we knew we had to create a Thanksgiving recipe inspired by it. The result is our recipe for Cody’s Cranberry Sauce, the perfect addition to your Thanksgiving meal!

In the latest installment of Hulu’s Into the Dark series Pilgrim, “a woman invites pilgrim re-enactors to stay with her family over Thanksgiving. However, things turn deadly when the “actors” refuse to break character.” This is one of the best movies in the Into the Dark Series. Not only that but with Thanksgiving so underrepresented in movies, it is a welcome addition. 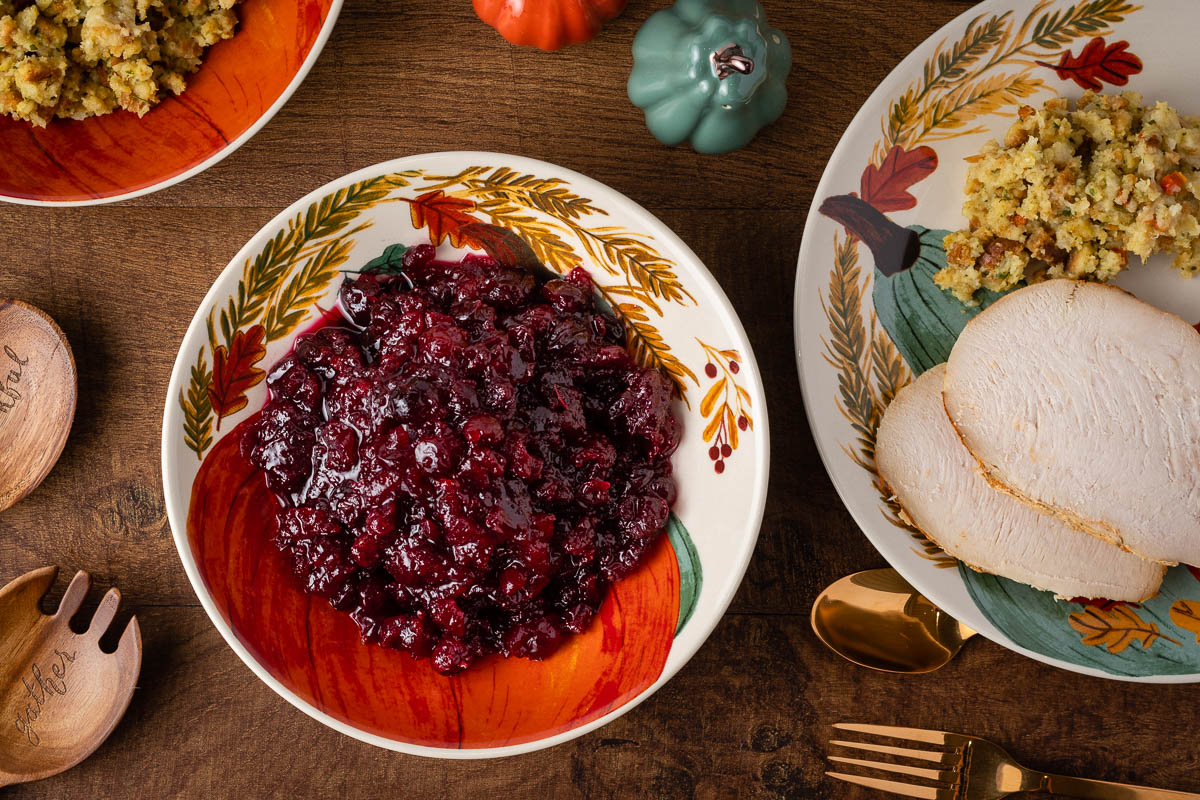 When it came to selecting a recipe for Pilgrim we could have honestly picked any Thanksgiving food. However, without spoiling the movie, I will say cranberry sauce plays an important role so we went with that (we did leave our Cody’s special ingredient). Our cranberry sauce is fairly traditional with the exception of the bourbon. The nice thing about that though, is you can add less or a bit more depending on your taste. I wouldn’t exceed about 1/2 a cup though because it will affect the consistency of the cranberry sauce.

We hope you love our recipe for Cody’s Cranberry Sauce! We are gearing up for the holidays so we’d love to know what holiday movies you’d like to see recipes for! Let us know in the comments below or tag us on social media! Be sure to give us a follow on Instagram! We are still trying to get to 10k before the new year!

Cody's Cranberry Sauce: A Recipe Inspired by Hulu's Into the Dark: Pilgrim 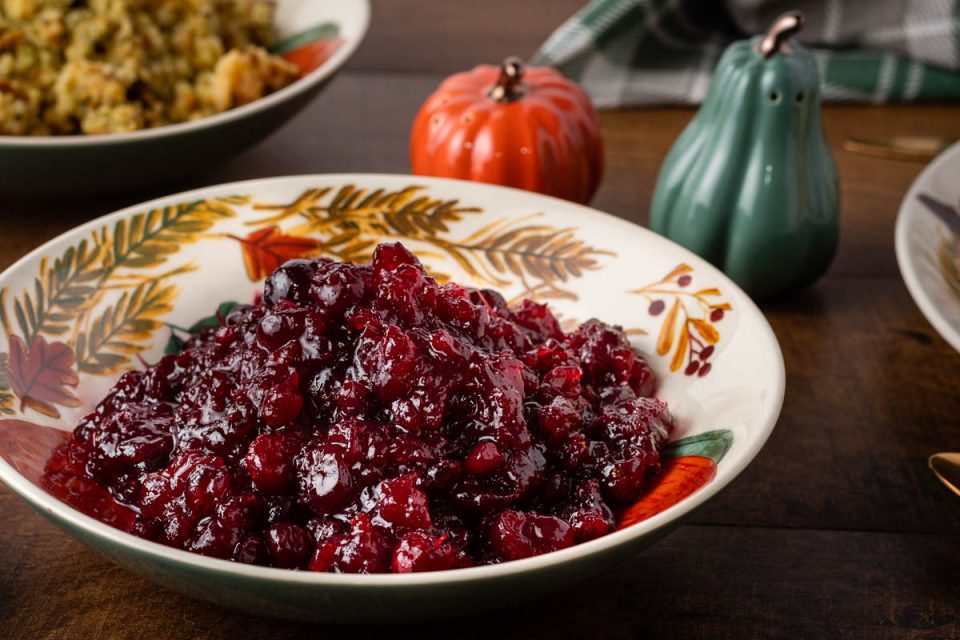 Inspired by Hulu's latest installment of Into the Dark, Pilgrim, The Geeks have a new Thanksgiving recipe for Cody's Cranberry Sauce that's sure to impress.

*The Geeks received no compensation to facilitate this recipe; opinions are wholly our own. View our Disclosure Policy for more info. 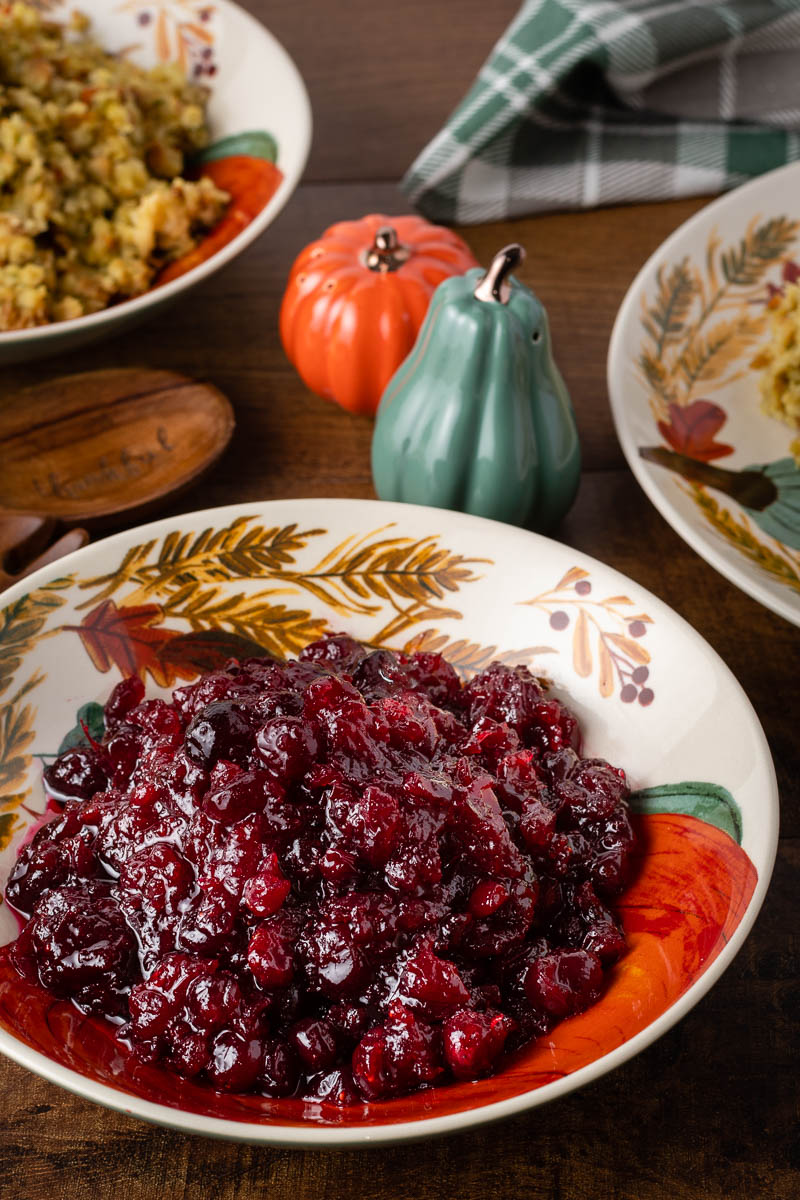 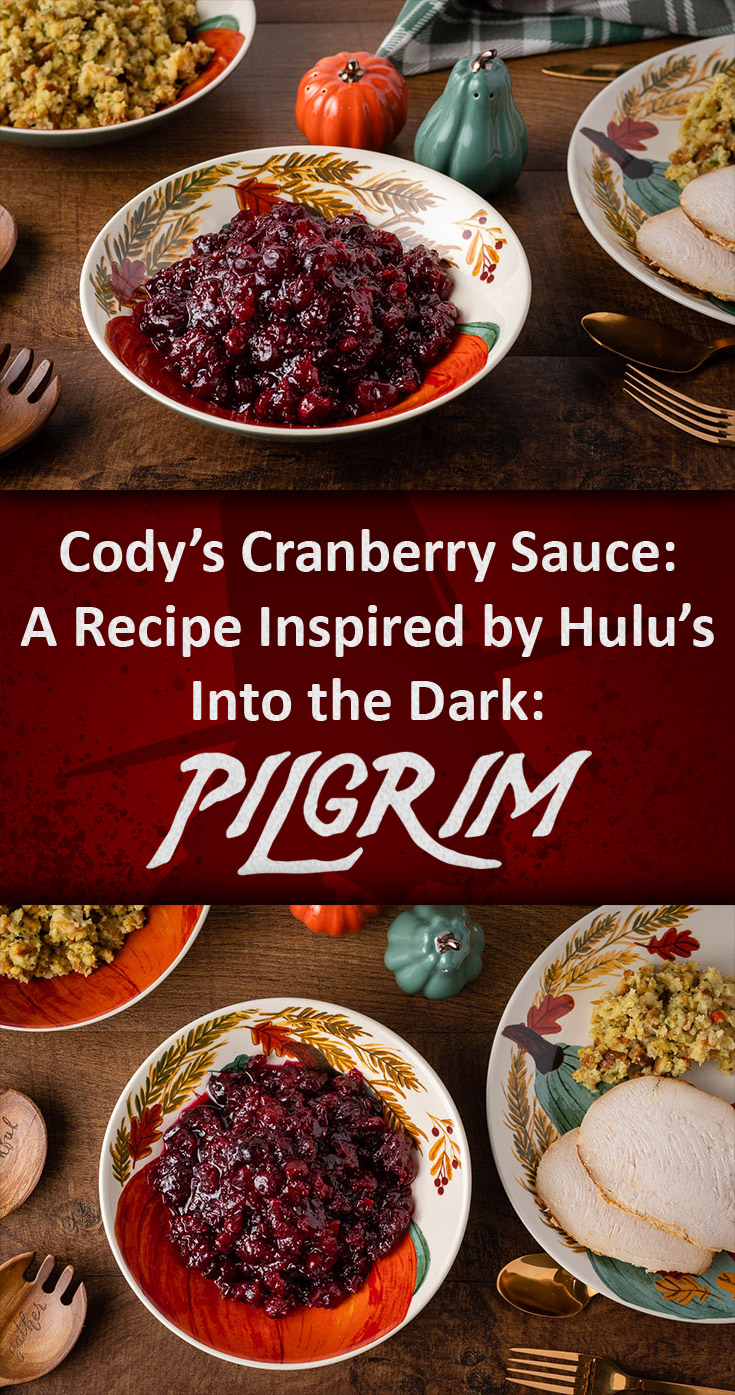 One Reply to “Cody’s Cranberry Sauce: A Recipe Inspired by Hulu’s Into the Dark: Pilgrim”