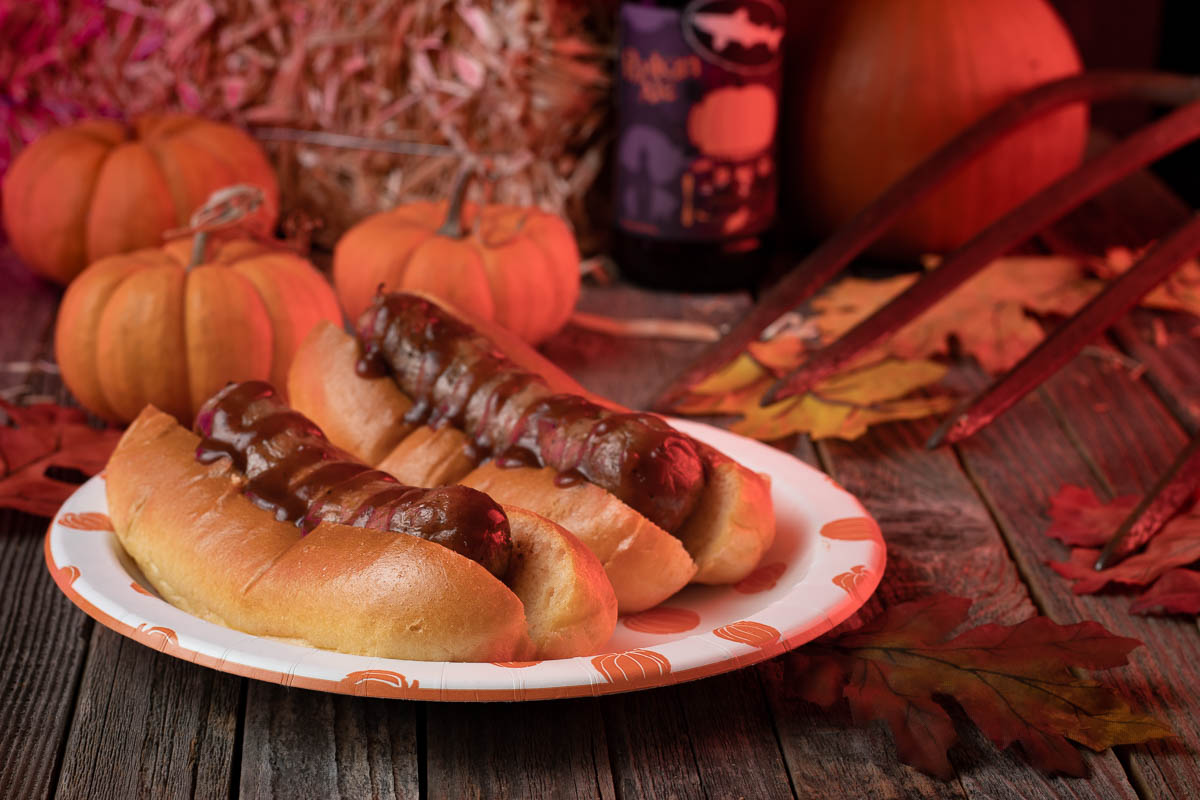 It wouldn’t be Halloween season without a visit to The Last Drive-In! However, this year is a little different because of everything going on. Shudder has moved Joe Bob from the drive-in to an undisclosed location for Joe Bob’s Halloween Hideaway! To celebrate, we have created a brand new recipe perfect for pumpkin season, Pumpkin Beer Brats!

In Joe Bob’s Halloween Hideaway, “horror host and drive-in movie expert Joe Bob has left the trailer park behind in favor of a more remote retreat, but he’s still ready to serve up a double feature of films hand-picked for your Halloween enjoyment.”

Since as of now there haven’t been any solid clues as to what Joe Bob has in store for us with Joe Bob’s Halloween Hideaway, we decided to go the seasonal route for our recipe. We figured brats would be a Joe Bob-approved choice. Not to mention, they are delicious! We know that when it comes to beer brats he’d most likely prefer them to be cooked in Lone Star beer, but it’s pumpkin beer season, so we figured what the heck? The choice of Dogfish Head Punkin Ale brings a more subtle pumpkin spice to these brats which we figured Joe Bob would also appreciate. We also brought a bit of Texas to the brats by adding Texas BBQ sauce as a topping. 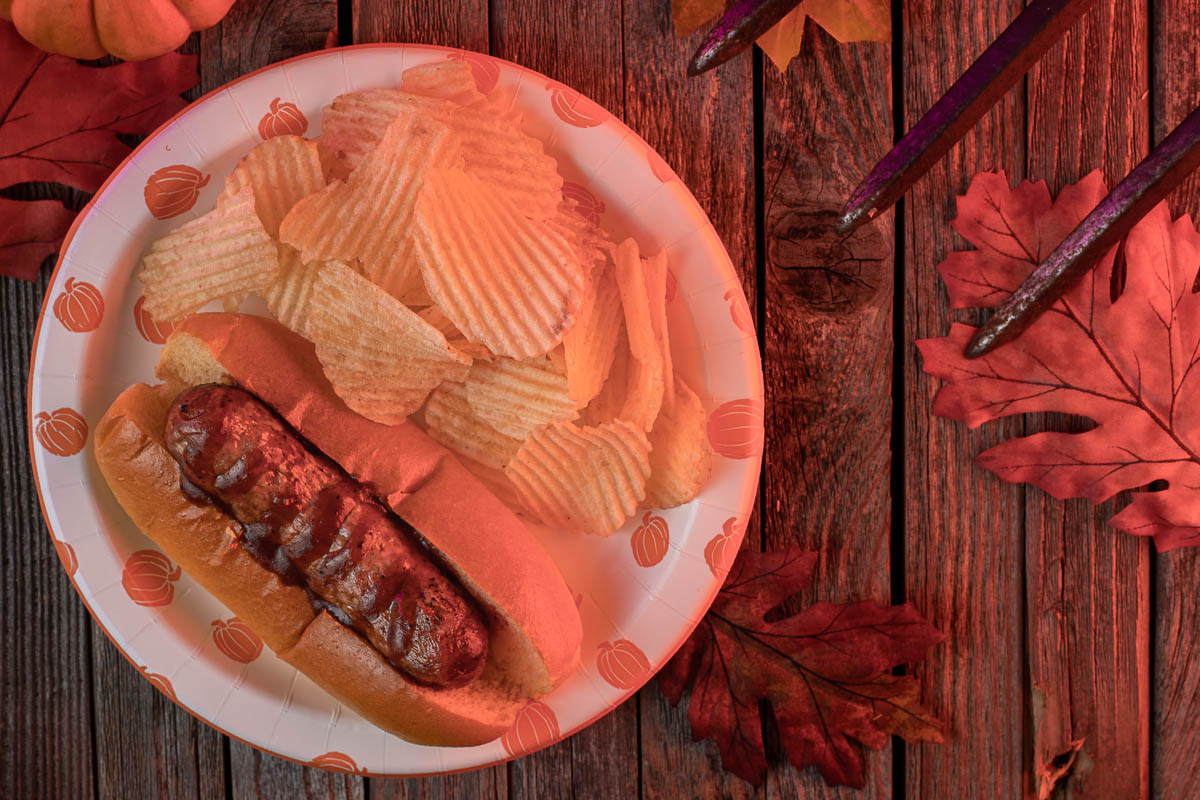 We hope you enjoy making our Pumpkin Beer Brats! Stay tuned because in a few days we will be posting a vegan version of this recipe that even Darcy would love! Joe Bob’s Halloween Hideaway premieres live on the ShudderTV feed Friday, October 23rd and will be made available on-demand on Monday, October 26th. If you are looking for more snack ideas for your Halloween Hideaway watch party, be sure to check out Joe Bob’s recipe for Redneck Power Bars and our Silver Shamrock Shots! What has been your favorite Last Drive-In special? What movies would you like to see? Let us know in the comments below! 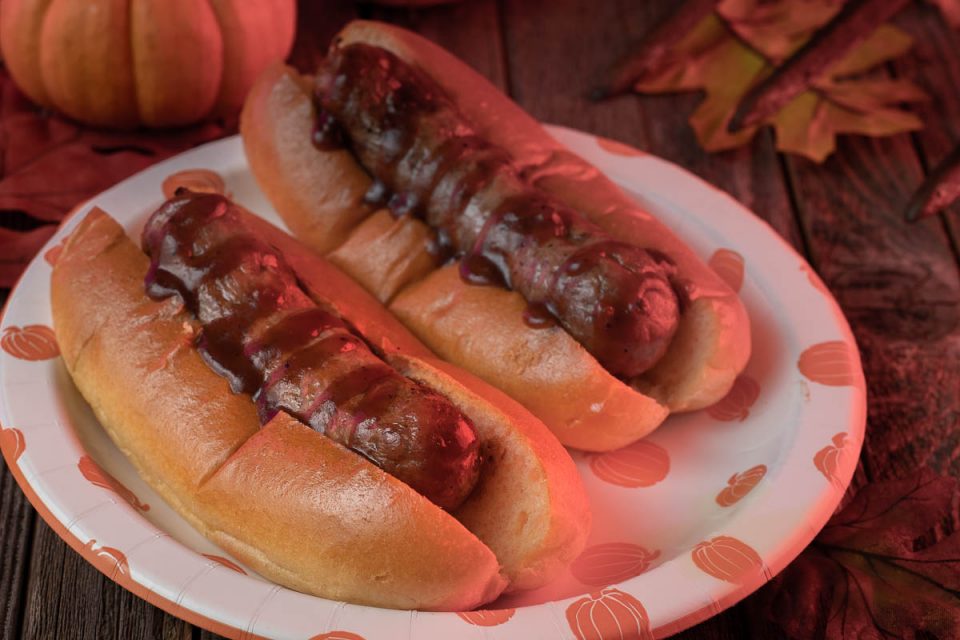 Excited for Joe Bob's Halloween Hideaway Special, The Geeks have created a Pumpkin Beer Brat recipe perfect for making in your own hideaway! 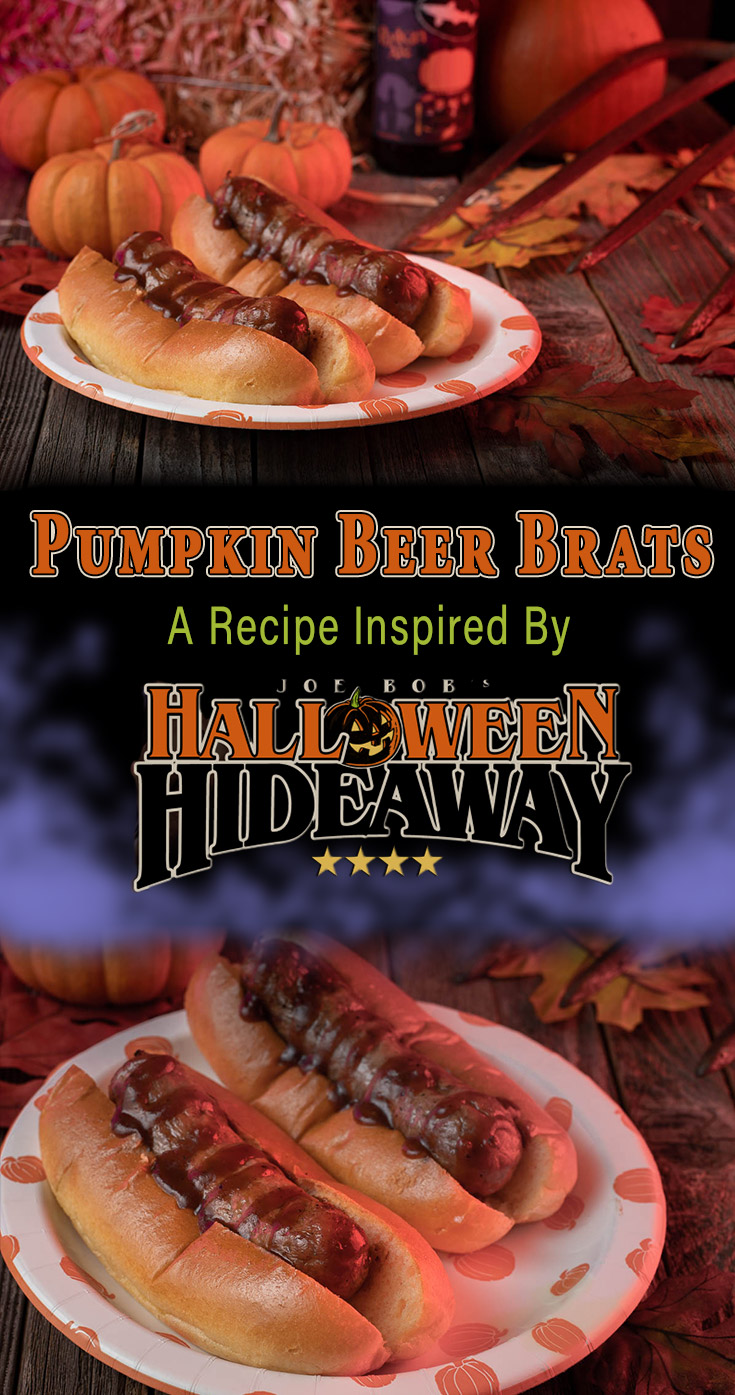