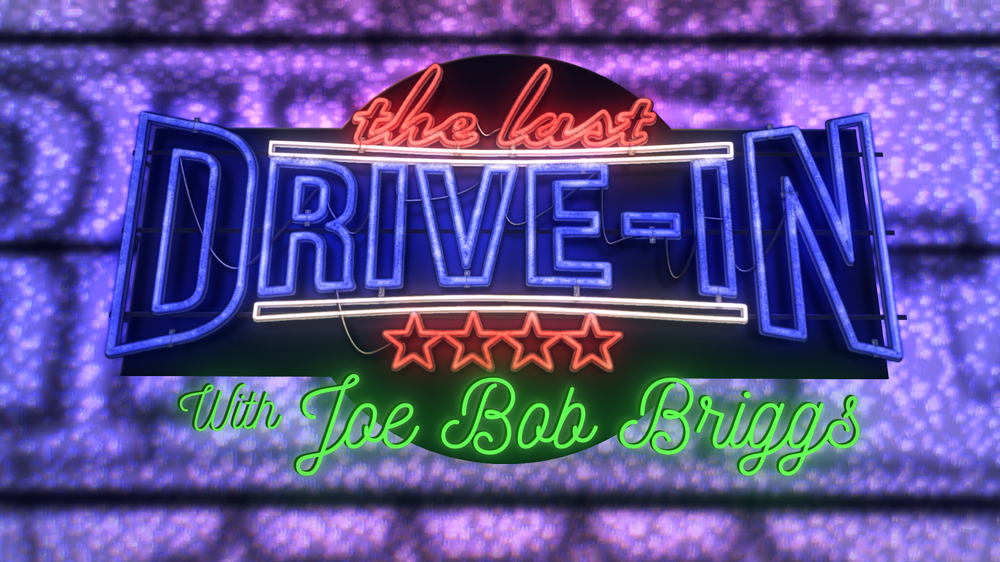 Season 2 of The Last Drive-In with Joe Bob Briggs premieres on Shudder tomorrow! Not only will we be getting 2 movies with commentary from Joe Bob Briggs, but there is a special guest host joining Joe Bob and Darcy!

Chris Jericho is the most exciting wrestling personality to befriend horror since Rowdy Roddy Piper
co-hosted They Live! with me on TNT years ago,” said The Last Drive-In host Joe Bob Briggs. “In fact, Jericho
may be the most famous wrestler in the world right now, not to mention lead singer for a metal band that
charted on Billboard with an anthem that thousands of arena fans know by heart. I’m gonna share the
hosting chair with Chris so that he can go wild on a seventies horror classic he’s been crazy about since high
school. He’s a world class athlete, podcaster, actor, musician—he’s really a one-man bundle of pop-culture
fun—and on April 24th he’s gonna prove that he’s also a drive-in kind of guy.”

After creating our Shudder recipe round-up, we thought it would be fun to share some of our favorite creations inspired by movies and franchises shown at The Last Drive-In. Below are some delicious treats perfect for dining-in at the Drive-In.

Below are recipes shared or inspired by Joe Bob and Darcy. Within those articles are also interviews with them.

For the original marathon, we not only shared Joe Bob’s recipe but created 3 new ones. They were:

Sadly, Hellraiser and Sleepaway Camp are no longer on Shudder.

We thought it would be fun to share some recipes here that were not only inspired by the films shown in these specials but also movies from within the franchises as well.

You’re now ready to dine-in at The Drive-In! Don’t forget we have also created a Pinterest board so you can pin the above-mentioned recipes as well a few others. If you aren’t already a Shudder member they are offering a free 30 day trial with the code SHUTIN. If you decide to make any of our recipes, be sure to tag us on social media and use the hashtags #GeekEats or #MutantEats! We will share all of your creations! See you at The Drive-In! 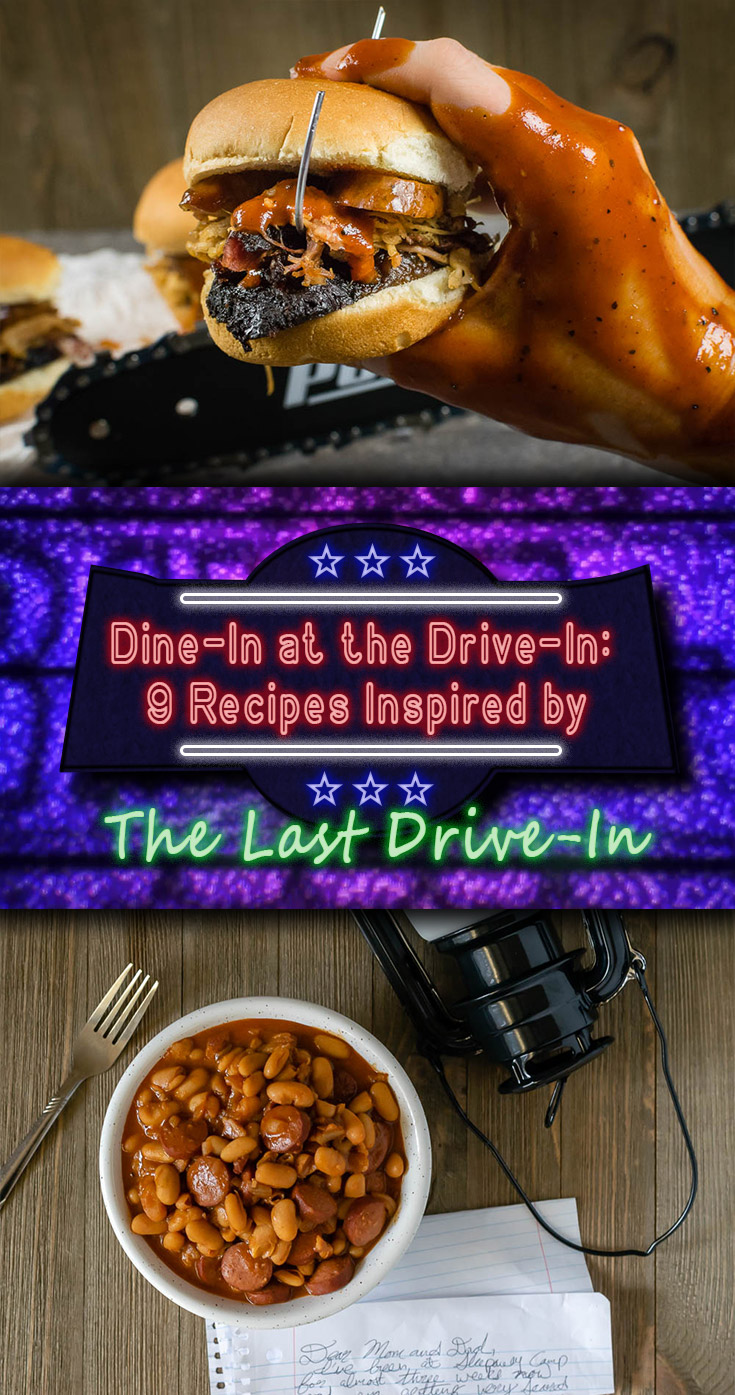